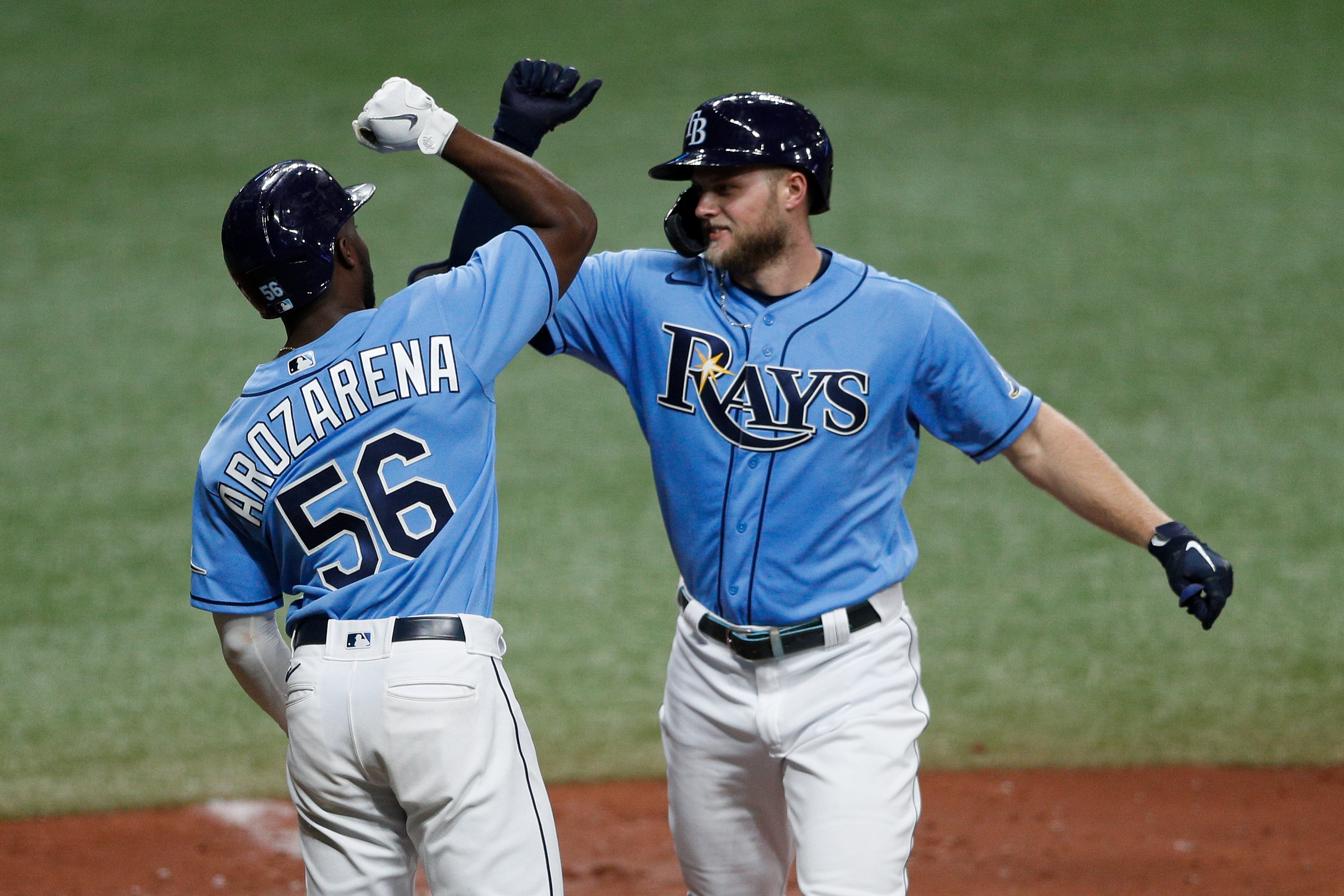 The Tampa Bay Rays are the first team from the American League that have qualified for the 2021 Major League Baseball playoffs. On Wednesday, the Rays defeated the Toronto Blue Jays 7-1.

On Wednesday afternoon at Tropicana Field, the Rays were led offensively by left fielder Randy Arozarena of Havana, Cuba. Arozarena had three hits in the contest, which was the most hits by any player on both sides. The Rays’ biggest hit in the game came in the bottom of the third inning. At that time we saw Auston Meadows hit a three-run home run to right center field that went 443 feet. The Rays took a commanding 4-0 lead, and would go on to score six runs in the inning thanks to a two-run RBI single by Taylor Walls.

Meanwhile on the mound, the Rays used their pitching staff like they normally do. Luis Patino got the start, but only pitched three innings, while Tampa Bay used six pitchers overall. Tampa Bay is the first team that used the opener, and it is frequent for them to use this strategy in winning baseball games.

The Rays continue to perform to a fan base that does not show up. Tampa Bay’s attendance is among the worst in baseball, and it is mind-boggling that they have averaged only 9,105 fans. The Toronto Blue Jays have actually averaged fewer fans at 8,551 per game, but that is because they play in a country (Canada) that is taking coronavirus significantly more seriously. Due to Ontario health regulations, the Blue Jays cannot play in front of capacity stadiums.