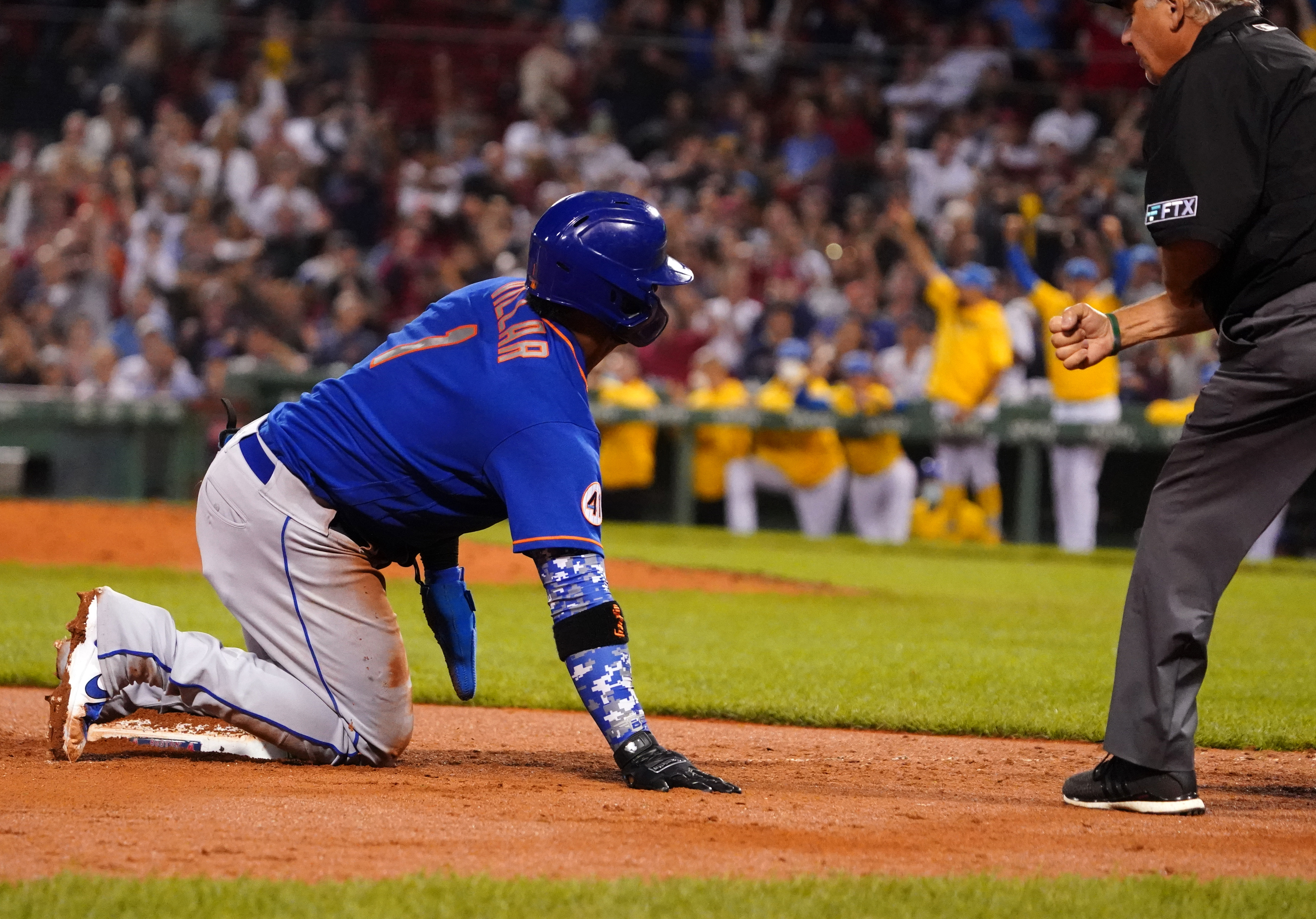 There are 10 games left in the regular season and the New York Mets (73-79) are essentially playing out the string. The Mets have lost seven of their last eight games to reduce their playoff hopes to a mere fraction but there is still something to be said for finishing the year on a strong note. Next up for the Mets is the second stop on their five-game road trip, which concludes with a weekend series against the postseason-bound Milwaukee Brewers (91-62). First pitch for the opener is scheduled for 8:10 p.m. at American Family Field.

Right-hander Tylor Megill (3-5, 4.57 ERA) is set to take the mound for the Mets tonight. Megill was hammered in his last start, giving up six runs in three innings to the St. Louis Cardinals on Sept. 15 to suffer his fifth loss of the year. The Brewers will counter with lefty Eric Lauer (6-5, 3.03 ERA). Lauer pitched well against the Chicago Cubs on Sunday, giving up one run in 5.1 innings of work, but was not a factor in the decision. Milwaukee ended up winning that game 5-1.