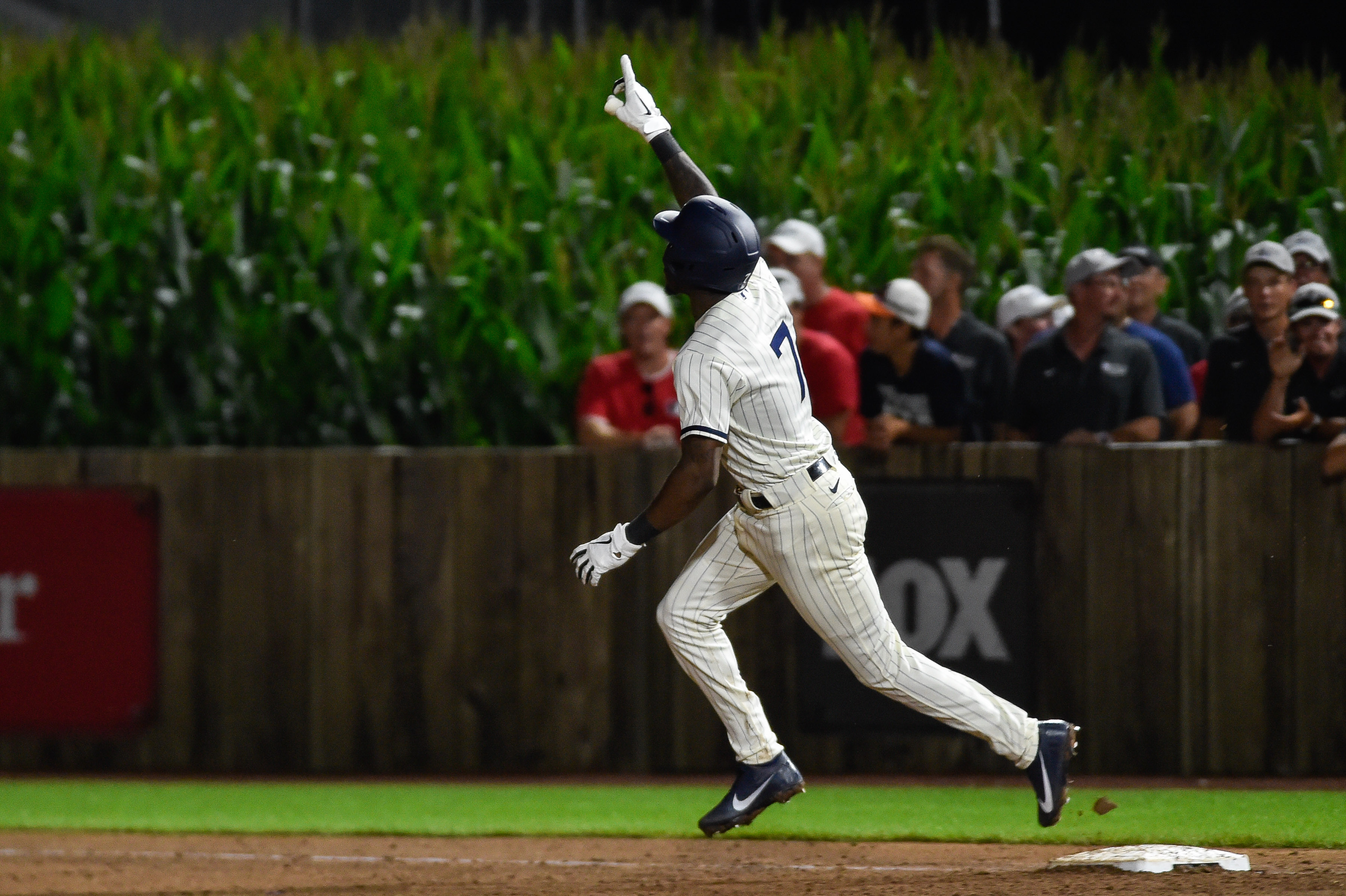 Chicago currently has a record of 86 wins and 67 losses. They have 11 more wins than Cleveland and ten fewer losses than the Indians, who have a second place record of 75 wins and 77 losses. The White Sox have nine more regular season games left, while the Indians have 10 games left.

In the division-clinching contest, the White Sox had one first inning run, followed by six second inning runs. White Sox shortstop Tim Anderson of Tuscaloosa, AL and second baseman Cesar Hernandez of Valencia, Venezuela each led Chicago with three hits each. Anderson in fact had two home runs. He had a solo shot in the first inning, and then hit a three-run blast in the second inning. Two other White Sox players hit home runs in the contest as left fielder Eloy Jimenez of Santo Domingo, Dominican Republic, and center fielder Luis Robert of Guantanamo, Cuba each hit their ninth home runs of the season. Meanwhile, right fielder Leury Garcia of Santiago, Dominican Republic and Robert each had multi-hit games as they had two hits each.

It was a tough outing for Indians starting pitcher for Aaron Civale. In only one and two third innings, Civale gave up all seven White Sox runs. Chicago meanwhile, got solid pitching from all four relief pitchers–Garrett Crochet, Aaron Bummer, Craig Kimbrel and Liam Hendriks. The foursome gave up zero earned runs, and only two hits in 3 2/3 innings of work. Bummer notched his fourth win of the season.