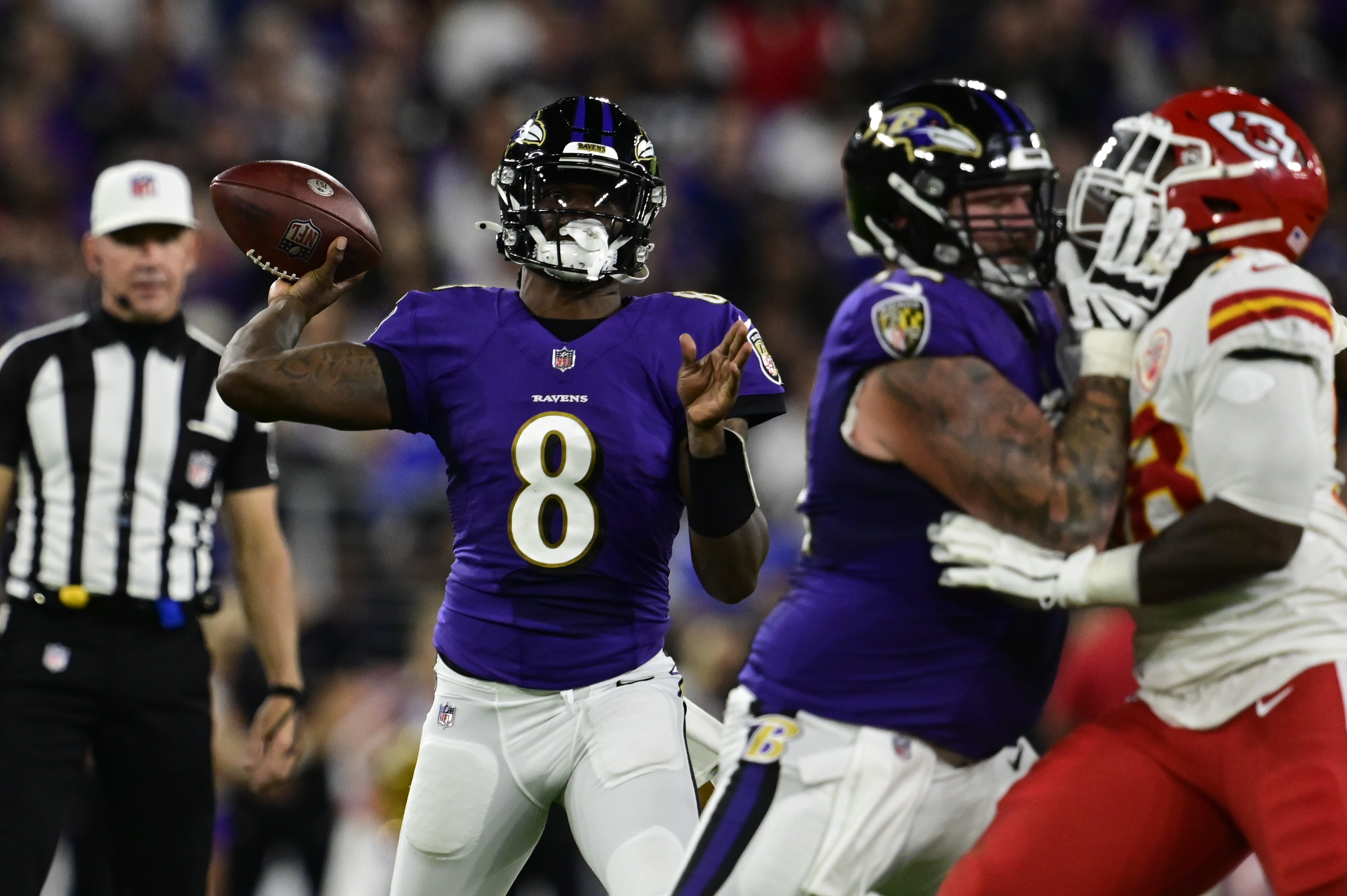 Anybody, who knows me, knows I like to bet on player props regardless of the sports, except hockey and soccer. With it being football season, I’ve decided to put together a weekly column laying out my three best prop bets for the given week in the NFL.

The player props that I chose every week will differentiate depending on the matchup and best value. One thing I’ve learned when playing prop bets is to check out different sportsbooks.

For example, you might find one prop bet that you like at FanDuel, but it’s listed at -110 odds. However, you might be able to find the same prop bet at BetMGM or DraftKings at plus-money. The best option would be to take that bet at BetMGM/DraftKings to potentially increase your bankroll.

Below, we’re going to take a look at Sunday’s 14-game slate in the NFL and discuss three prop bets you should consider before the 1:00 p.m. ET kickoff.

If you are looking for an easy plus-money prop bet to play Sunday afternoon, then look no further than Baltimore Ravens QB Lamar Jackson.

The Ravens are looking for their second consecutive win after defeating the Kansas City Chiefs in Week 2. Jackson had a rough start last week with an opening drive interception. However, the former league MVP bounced back with 239 passing yards, 107 rushing yards, three total touchdowns, and two interceptions.

Jackson should not have any problems against the Lions’ defense, which has allowed six passing touchdowns through the first two weeks. Last season, Jackson went over 1.5 touchdown passes in 9 out of 15 games. We know that the Ravens can run the football with the best of them but don’t sleep on their ability to score through the air.

With Odell Beckham Jr. making his long-awaited 2021 season debut Sunday afternoon and Jarvis Landry sitting on the IR, the Cleveland Browns will need someone in the receiver unit to help create big plays against the Chicago Bears.

However, it hasn’t led to a ton of production with two receptions (two targets) for 18 yards. But that could change on Sunday as the Browns will be going up against a Bears’ pass defense, which has allowed five touchdowns to wide receivers (tied for second-most in the league). The Browns will have their opportunities in the passing game, especially if the Bears are determined to slow down the running back duo of Nick Chubb and Kareem Hunt.

Our last player prop for Week 3 will be Atlanta Falcons wideout Olamide Zaccheus over 2.5 receptions against the New York Giants. Zaccheus should be in line for an expanded role on Sunday with veteran wide receiver Russell Gage out due to injury.

In last week’s game against the Tampa Bay Buccaneers, Zaccheus had two receptions (four targets) for 22 yards. The former UVA wideout also played 58.3% of offensive snaps, which is a drastic increase from Week 1, where he played 26.4% offensive snaps.

Last season, Zaccheus received extended snaps when Atlanta was without Julio Jones. The 5-foot-8 wideout proceeded to have 12 receptions (15 targets) for 127 yards against the Bears and Green Bay Packers.

Then in Week 9, Zaccheus had four receptions (six targets) for 103 yards and a touchdown against the Denver Broncos. I think this prop has value and is one you need to jump on asap.