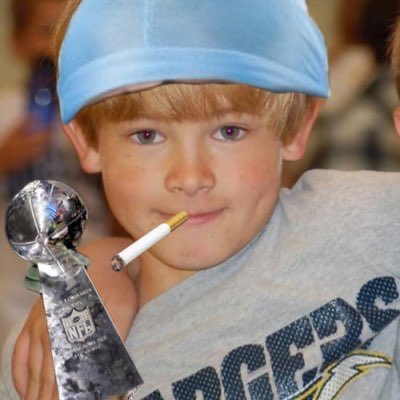 Man, that didn’t take long.  The first loss of the year is always interesting for me.  I want to think that I’ll get over it reasonably quick, or at least not have it ruin my week.  Even when we were down 11 points, I kept looking forward.  There was a lot to get stuck in.  The pass interference on 4th down on the first drive and the one that wasn’t called when the Dallas defender never turned around in the end zone seemed a bit sketchy.  But when the game is actually going on, I don’t allow myself to blame the refs.  I remember that bullshit block in the back against Weddle in the first half of the Divisional Playoff at Indy.  I kept telling myself that good teams just have to play through those types of things.  It’s only after they lose, that those things stick out.  Dallas not only went on 4th on the opening drive, but did it again later in the game.  They ran into Ty Long as well.  They gave us opportunities to make them pay.  Herbert continued to show why he always gives us a chance.  I didn’t even look at the screen on the Parham TD because I already saw the flag.  The illegal shirt on the Cook TD seems pretty iffy in retrospect, but at the time I had no doubt that we’d still punch it in.  If it hadn’t been called back, I’d begin to worry whether we could shut the door on Dallas one last time.

Even with the touchdown on the first drive, the defense stood up in the second half.  I guess Adderly’s thumb injury explains why he hasn’t held onto picks.  However, I was happy he made a play on that ball in the end zone.  It wasn’t like the ball that went through Gilchrist’s hands in Tennessee or anything.  I know Dallas claims that the clock operator is to blame for their clock mismanagement on the last drive.  It sure seemed like they were settling for a 56-yarder at the time.  It sure would have been nice to see another team punished for that kind of decision.  Oh well.  It’s not as if the team has much time to stay mired in this loss anyway since they will be in Arrowhead tomorrow.

Bosa’s ankle injury is more than a little upsetting.  I was the biggest advocate for giving him that new deal, but it feels like he’ll never give us a full season at this point.  Everyone seemed to believe he’d eat the Cowboys backup tackle alive last week.  Certainly, Dallas made adjustments just as the Chargers didn’t seem to with Storm Norton.  Chris Harris and Justin Jones will both be out.  The Chargers have played well against Mahomes, but they will come out swinging tomorrow.  The biggest difference between the first two games was the pass protection.  Storm Norton is former XFL player and I don’t know if we should expect much more.  Staley claims his mistakes were mental and can be fixed.  We’ll find out soon enough.  Herbert will need to open things up a little more tomorrow but the long ball also exposes him to bigger hits.  I know KC’s run defense hasn’t been good, but I don’t know if Ekeler and Roundtree will be able to expose them as other teams have thus far.

After Sunday’s game, I felt that all-to-familiar sense of dread.  Why KC and why now?  They are coming off a loss as well, I thought.  There’s no way we can handed them a second straight one, can we?  Maybe this is the opponent we need when we need it.  We know how the rest of the division has started and the other conference opponents will be far from easy.  Staley seems ready to “clean up” the penalties, although my concern is how many of those are the result of guys simply being beat by the player in front of them.  Lindsey didn’t have a great game, either.

I can’t get too upset about the field goal that hit the upright.  There was a rusher in his face and I want to believe that affected the kick.  Pipkins, who is fast becoming one of the worst players in recent history, had already committed a penalty on the play.  I’m not going to label tomorrow as a must win, but it kind of is.  I know people have suggested that a .500 record at the bye is the goal.  But it might be too much to expect them to immediately rebound on Monday Night against the fucking Raiders if they lose tomorrow.  As predicted, the amount of fans in the stands only became an issue after the outcome was decided.  I really don’t think it would be a storyline if we’d won.

The Chargers are about a touchdown underdog and I haven’t seen too many people picking them to win.  I get it.  I don’t know if I’d pick them if it was my job to do so.  To upset KC, they are going to have to show us something we haven’t seen from them yet.  Other than being the first team to lose to the Jets last year, Staley’s defense was fantastic.  I am sure he’s been thinking about how to beat KC since he was hired, or even before.  I hate Bosa is hobbled, but it’s hard to miss what you haven’t often had.  Sadly, the Buffalo game last year is one of the few that Bosa has been able to single-handedly take over.  I have a feeling he’ll play, but will be limited.  If he goes out and really gets himself hurt we will blame the team for running him out there at all.

It’s clear that Herbert can be (and often is) the guy who makes the difference.  Since beating us in the 2018 opener, we’ve seen KC win so many games with Mahomes that they seemingly had no business doing.  He was simply too much for the opposition.  It will take a well-executed game from the rest of the team, obviously.  But Herbert is the X-Factor.  Derwin James has had the same effect on the defense and our record without him speaks volumes.  Of course, I worry if he can hold up all season.  But he did play 99 % of the snaps his rookie year.  He had two non-contact injuries, so maybe, just maybe, he’s past that.  Look at Keenan Allen at California.  Like Derwin, he got hurt in college and the injury bug came back after a great rookie season.  He’s been as dependable as they come since then.  Yes, he fell down in the end zone last week, but he’s come through in so many spots for us. 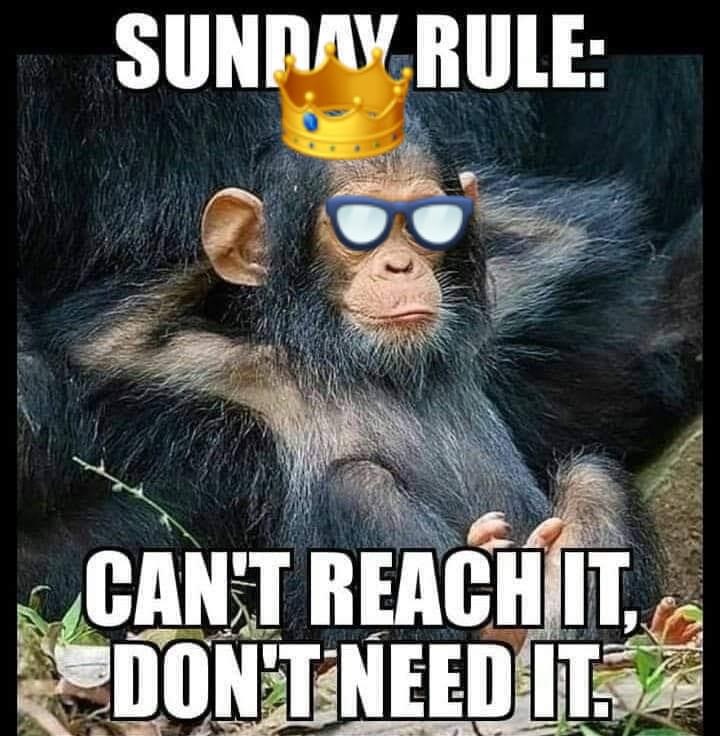 I guess that’s it, FAITHFUL READER.  Be safe out there.  Bolt up or shut up.