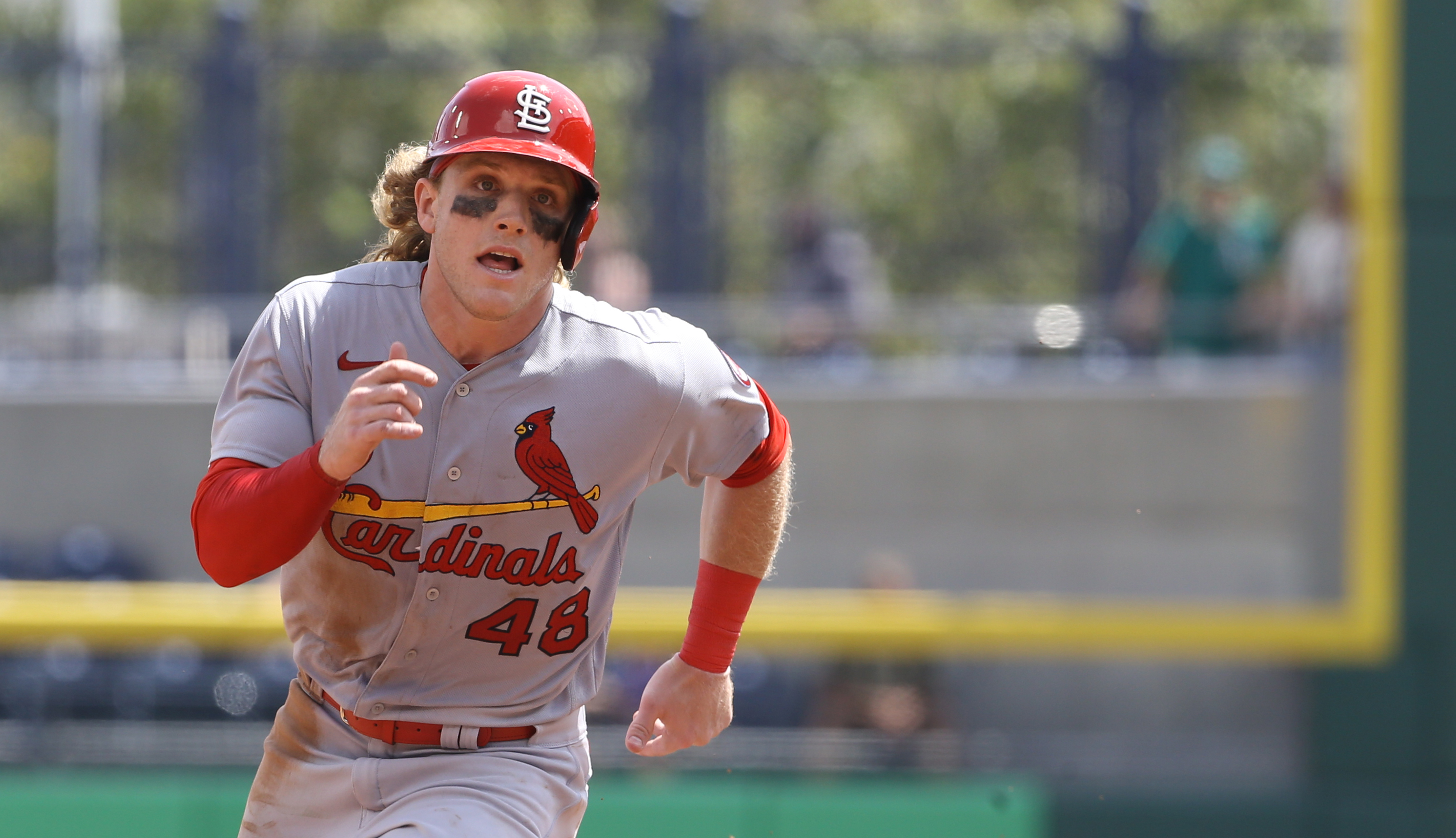 The St. Louis Cardinals are red hot at the moment. On Saturday, the Cards won a franchise-record 15th straight game in an 8-5 win over the Chicago Cubs at Wrigley Field. The Cardinals previous record was 14 straight wins from July 2-18, 1935.

On Saturday, the Cardinals improved to a record of 86 wins and 69 losses. The Cardinals’ star in their three-run win over the Cubs was centerfielder Harrison Bader of Bronxville, NY. On Saturday, Bader recorded a hit in all four at bats, including a ninth-inning double, and second-inning home run. Bader also scored three runs and had two runs batted in. Two other Cardinals hit a home run. Canadian leftfielder Tyler O’Neil of Burnaby, British Columbia hit a home run in the fourth inning, and shortstop Paul DeJong of Orleans, FL hit a home run in the ninth inning.

The Major League record for the longest winning streak belongs to the New York Giants, which won 26 straight games in 1916. The longest winning streak the Cardinals would be able to put together during the 2021 regular season is 22, as they only have seven more games left–four games with the Cubs, and three games left with the National League Central Division leading Brewers.