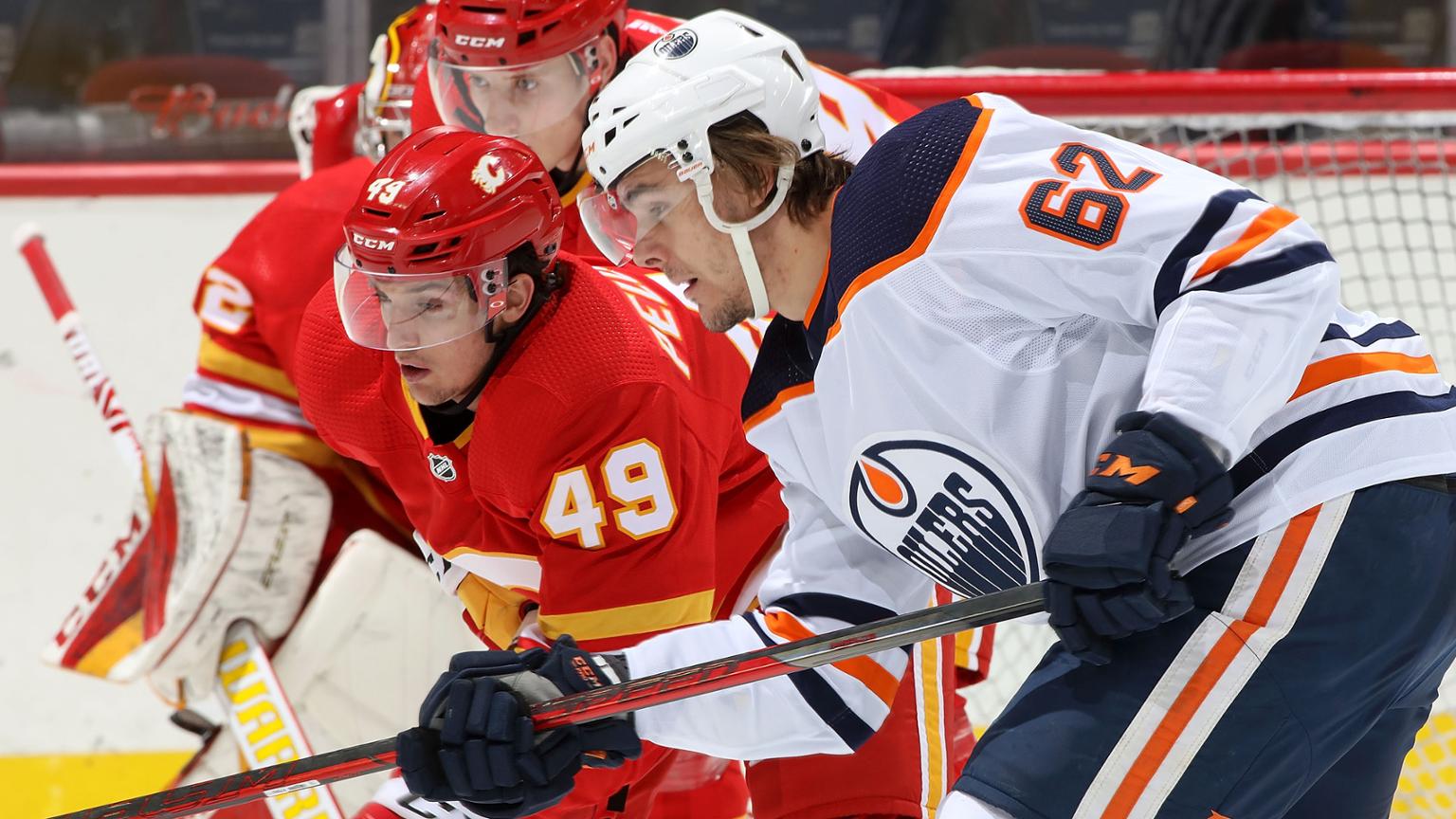 Edmonton was the better team all night, dominating 5 on 5 play and aided by an abundance of power plays. Because of the one sided nature of the game it was hard to get a read on either Skinner or Konovalov.

Coach Tippett noted the start of training camp has been focused on defensive structure, as he put it “getting the puck back”, and it clearly paid off as Calgary’s rugged lineup could do little to counter the Oilers’ checking through all 3 zones.

Bouchard was a tour-de-force. He showed poise with the puck, especially on the pp. His talent as a shooter is truly unique in the NHL, and he’s not afraid to let anything go, from one-timers to quick shots through traffic. He passes so well, as he really puts some zip on them and is decisive, which will help him build chemistry with top players like McDavid and Draisaitl. On top of all this he handled the physicality of Coach Suter’s Flames very well, which might have been the biggest hurdle from his draft season until now. With the attention he demands with these skills his presence on the power play is, dare I say, Pronger-like, and could stress the opponent’s forwards which might help open up space on the wings.

Broberg showed his trademark speed a few times. The Flames’ intense forecheck seemed to affect Broberg more than it did Bouchard, which probably points to their respective NHL readiness.

Perlini brought speed and took direct lines to the net. His line with Shore and Turris was the Oilers’ best of the night, turning pucks over in the offensive zone and generating chances off of those. It was as strong of a night as the trio could have hoped for. The Coyotes Connection might continue if the pair of forwards can bounce back in some way this season.

McLeod saw a lot of time on the power play, and his line with Marody and Benson was good as well. Many have been worried about Benson’s speed, but tonight he was at least fast enough to draw a penalty, as he was threatening to outrace 3 Flames chasing a loose puck through the neutral zone.

Ryan was as advertised, he’s a really smart player and has enough skill to help make his teammates better all over the ice. He’s always in a strong supporting position, and uses quick reads to beat opponents to the puck. He had 2 points including an assist on a Bourgault mid-range one-timer, something he is starting to be known for.

Suter’s influence here is pretty clear, and especially without many top skill players in the lineup their straight ahead style was present. Their best moments came when they got in on the forecheck, especially the line of Lucic-Richardson-Lewis. Obviously not much went well for the Flames tonight as they couldn’t breakout of their zone or get through the neutral zone with much authority.

Vladar was the foremost bright spot, and looked visibly calm and poised through the first half of the game before rotating out. The Flames have 14 back to backs this season so his role of backup is crucial. Shout-outs of course to the ultra-rare backwards 2-pad-stack Vladar conjured.

Dube is fit and flying, reigning supreme through camp testing. When he’s at his best (playoffs vs Dallas in 2020 come to mind) he’s playing fast and bold, pushing play up ice and to the net. He and Backlund had some strong moments, but their line mate Tyler Pitlick left with a lower body injury.

Valimaki had some strong moments as well and was able to deny a few entries. The Flames as a whole did not break out well, and spent most of the game defending, meaning there were not a lot of positives tonight.