Eagles can give Kansas City a game, but everything must go right 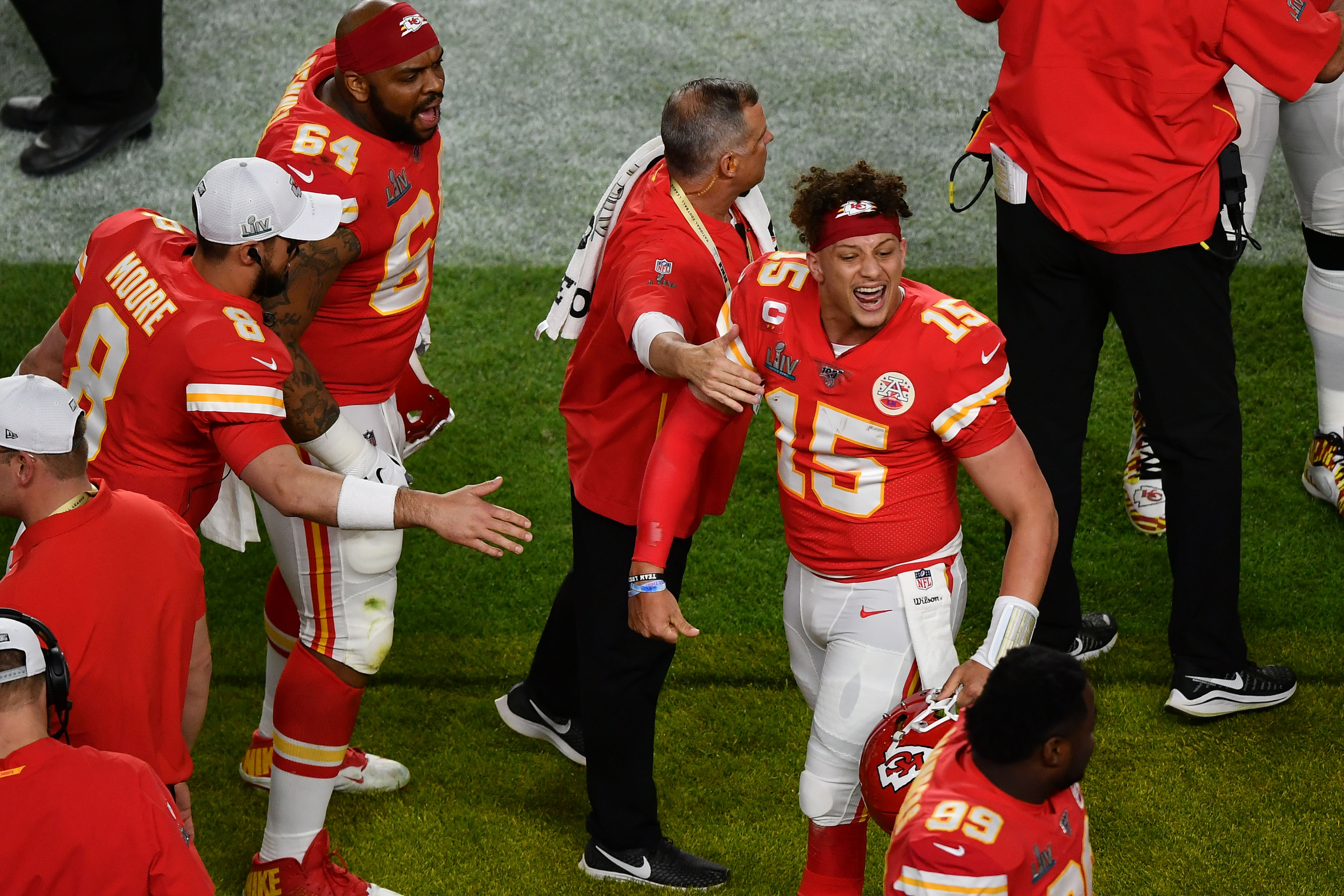 Eagles can give Kansas City a game, but everything must go right

The injuries piled up after insult in the Eagles’ miserable loss to the Cowboys in Dallas.  The team announced that it will place guard Isaac Seumalo and safety K’Von Wallace on Injured Reserve. Seumalo suffered a Lisfranc injury that will require season-ending surgery. He was replaced in the lineup by Nate Herbig in the fourth quarter, but there is no announcement regarding a long-term answer at the position.

“That’s tough. That’s a guy that’s been really underappreciated for a long time. He does a lot for our room, our unit. He’s a special player, a special person. He’s having a great year. I know he’ll bounce back and be a tremendous player again. It was hard to watch him be carted off,” center Jason Kelce said after the game about Seumalo’s injury.

Wallace incurred a partially separated shoulder. There is no timetable for his return, but he will miss at least three games going on Injured Reserve. Wallace and Marcus Epps have rotated at the starting safety spot opposite Anthony Harris while Rodney McLeod works his way back from last year’s knee injury.

So not an ideal scenario heading into the upcoming matchup with the Chieves….

Kansas City is a whopping 7.5 point favorite in this one as of this writing.  Here is a sample of the dark forecast for Philly from around the globe:

Ben Rolfe writes: “Not sure anyone thought we would be saying this, but this is a must-win game for the Chiefs. If they lose and the Raiders or Broncos win, Kansas City is already three games behind first place in the division. As for the Eagles, they will be motivated by the vulnerabilities they have seen in a Chiefs defense that has already allowed 95 points this season. The Chiefs should win, but this could be closer than we expected before the season began.”

Vincent Frank writes: “The two-time reigning AFC champions aren’t going to be defeated on the road against these Eagles. It’s just not happening. Dream on, Philadelphia, because Jalen Hurts isn’t winning a head-to-head duel with Patrick Mahomes.”

Draft Kings: Take the Chiefs to cover against Eagles in Week 4

Chinmay Vaidya writes: “Kansas City rarely has its back against the wall, but this is a situation where that is an advantage for bettors. The Chiefs gained points after the opening line and could gain more points on this spread if the Eagles put up a good showing on Monday night. Betting against Mahomes is always risky and betting against him after two tough outings seems foolish.”

Jordan Dajani writes: “Philly is once again going to be a fun environment to play in with fans back in the stands, and all eyes will be on Jalen Hurts as he continues his campaign to prove he’s the future under center. The Chiefs are just a better team, however.”

Glenn Erby writes: “Kansas City is an NFL-best 44-20 (.688) on the road in eight years under Andy Reid and Philadelphia’s secondary could again get stretched thin by a deep Chiefs offense unit. Philadelphia keeps it close while celebrating two legends, but Kansas City wins on a walk-off.”

NBC Sports: Chiefs will defeat Eagles in Week 4 of season

Reuben Frank writes: ” A tall task against Reid and a Chiefs team that’s 38-10 the last three years with two Super Bowl appearances. The Chiefs are an NFL-best 44-20 (.688) on the road in eight years under Big Red and a ridiculous 20-4 the last three years. Another tough early-season challenge.”

FiveThirtyEight.com: Chiefs have a 64% win probability

The site gives the Eagles a 36% win probability.

WAIT!— so you’re telling me there’s a chance!

The 2021 NFL season has not started out according to plan for the Kansas City Chiefs and Philadelphia Eagles, with both teams dropping two of their first three games.  On a Chieves team led by Patrick Mahomes, Tyreek Hill, and Travis Kelce, the offense isn’t typically the problem. But the defense for the Kansas City Chiefs has made Andy Reid’s team unable to keep up from a scoring perspective. Over the last couple of weeks, the Chiefs were outscored by the Baltimore Ravens and Los Angeles Chargers, putting them in the last place in the AFC West, two games behind both the Raiders and Broncos.

Kansas City’s offense hasn’t been perfect either to start this year, as Patrick Mahomes has been turning the ball over. Mahomes’ style of play can be dangerous, with his tendency to throw on the run or without looking at his receivers. But those decisions have not been paying off in Weeks 2 and 3, as the Chiefs have to tighten up on both sides of the ball to avoid falling out of playoff contention early.

Meanwhile, the last two weeks have been miserable for the Philadelphia Eagles, as they have lost back-to-back games to the San Francisco 49ers and Dallas Cowboys. Alarming for the Eagles has been the fact that they haven’t had a consistent performance from either side of the ball to this point in the year. When their offense has been bad, the defense has been good, and vice versa.

There is no question that the Chiefs have a more explosive offense than the Eagles, but Kansas City’s porous defense could make Jalen Hurts and his coaching play calls look better than they have so far. The most optimistic outcome is somehow the Eagles work around their most recent injuries and find better schemes on both sides of the ball, somehow keep up with K.C.’s inevitable scoring and somehow escape a shootout with Mahomes. But right now, that may be asking too much.