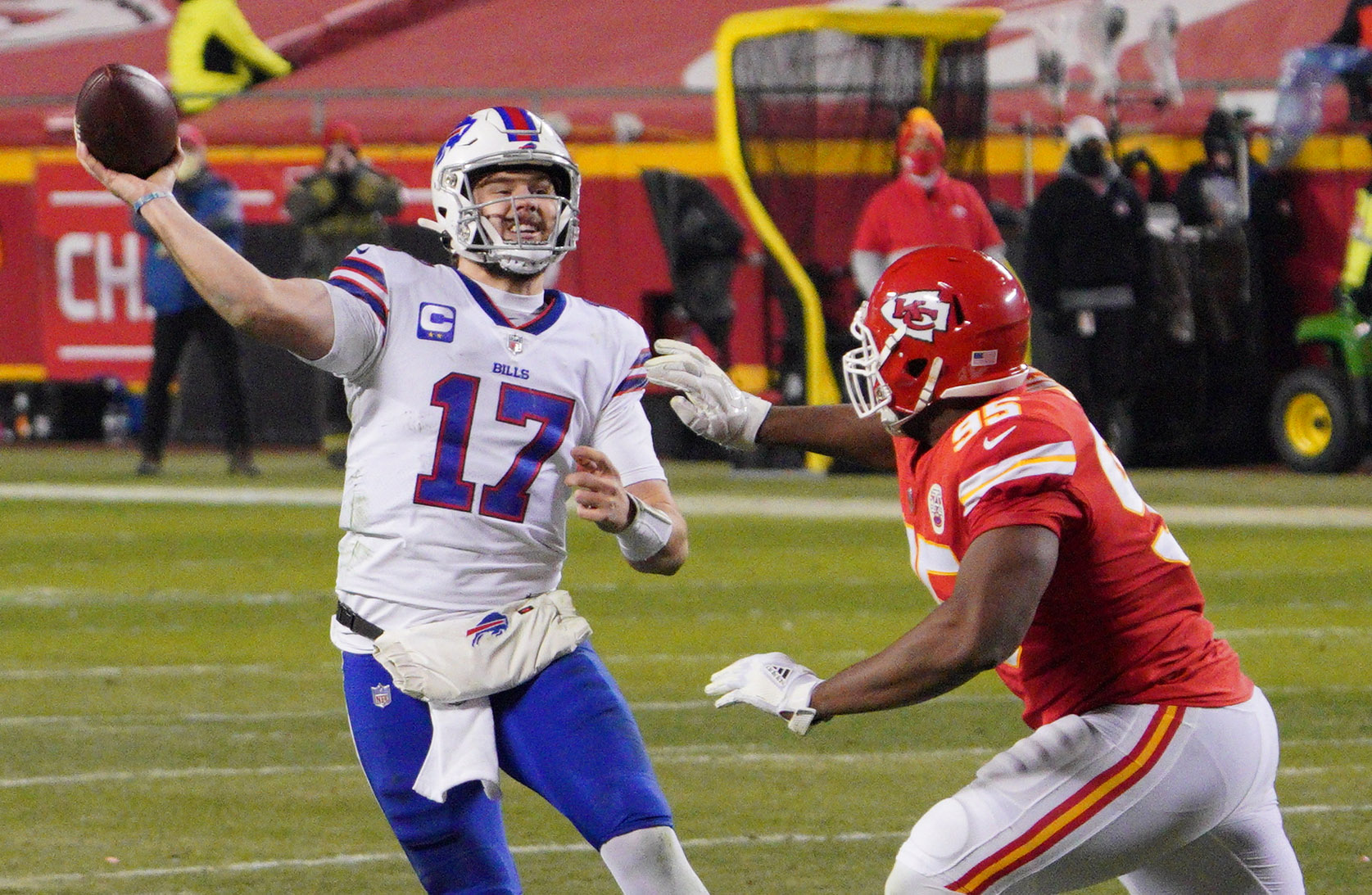 The third week of the 2021 National Football League season came to a conclusion on Monday. Here are the top five offensive performers on winning teams.

5) Ryan Tannehill–Tennessee Titans–From a passing perspective, the statistical line for Tannehill was not all that impressive. He only completed 18 of 27 passes for 197 yards, three touchdowns and two interceptions. Where Tannehill made up for things was in the running game. On Sunday in the Titans’ 25-16 win over the Indianapolis Colts, Tannehill had a career-high 56 rushing yards to help Tennessee move into first place in the AFC South.

4) Kirk Cousins–Minnesota Vikings–In one of the more intriguing games of the day, the Minnesota Vikings outscored the Seattle Seahawks 23-7 over the last three quarters in a 30-17 victory. It was a very productive day for Vikings quarterback Kirk Cousins, who completed 30 of 38 passes and three touchdowns. Cousins’ top target was Justin Jefferson, who had nine catches for 118 yards and one touchdown.

3) Matthew Stafford–Los Angeles Rams–It became clear this past weekend that Matthew Stafford is comfortable in southern California. On Sunday, he completed 27 of 38 passes for 343 yards and four touchdowns, as the Rams defeated the Tampa Bay Buccaneers 34-24. DeSean Jackson had 120 yards receiving and one touchdown, while Cooper Kupp had nine catches for 96 yards and two more touchdowns.

2) Justin Herbert–Los Angeles Chargers–In an exceptional performance against the two-time defending American Football Conference champions, Justin Herbert completed 26 of 38 passes for 281 yards and four touchdowns as the Los Angeles Chargers beat the Kansas City Chiefs 30-24. Herbert’s main target was Mike Williams, who had seven catches for 122 yards and one touchdown.

1) Josh Allen–Buffalo Bills–All of a sudden, the Washington Football Team secondary is awful, and on Sunday, the biggest beneficiary was Bills quarterback Josh Allen. The University of Wyoming product completed 32 of 48 passes for 358 yards and four touchdowns in a 43-21 Bills win.