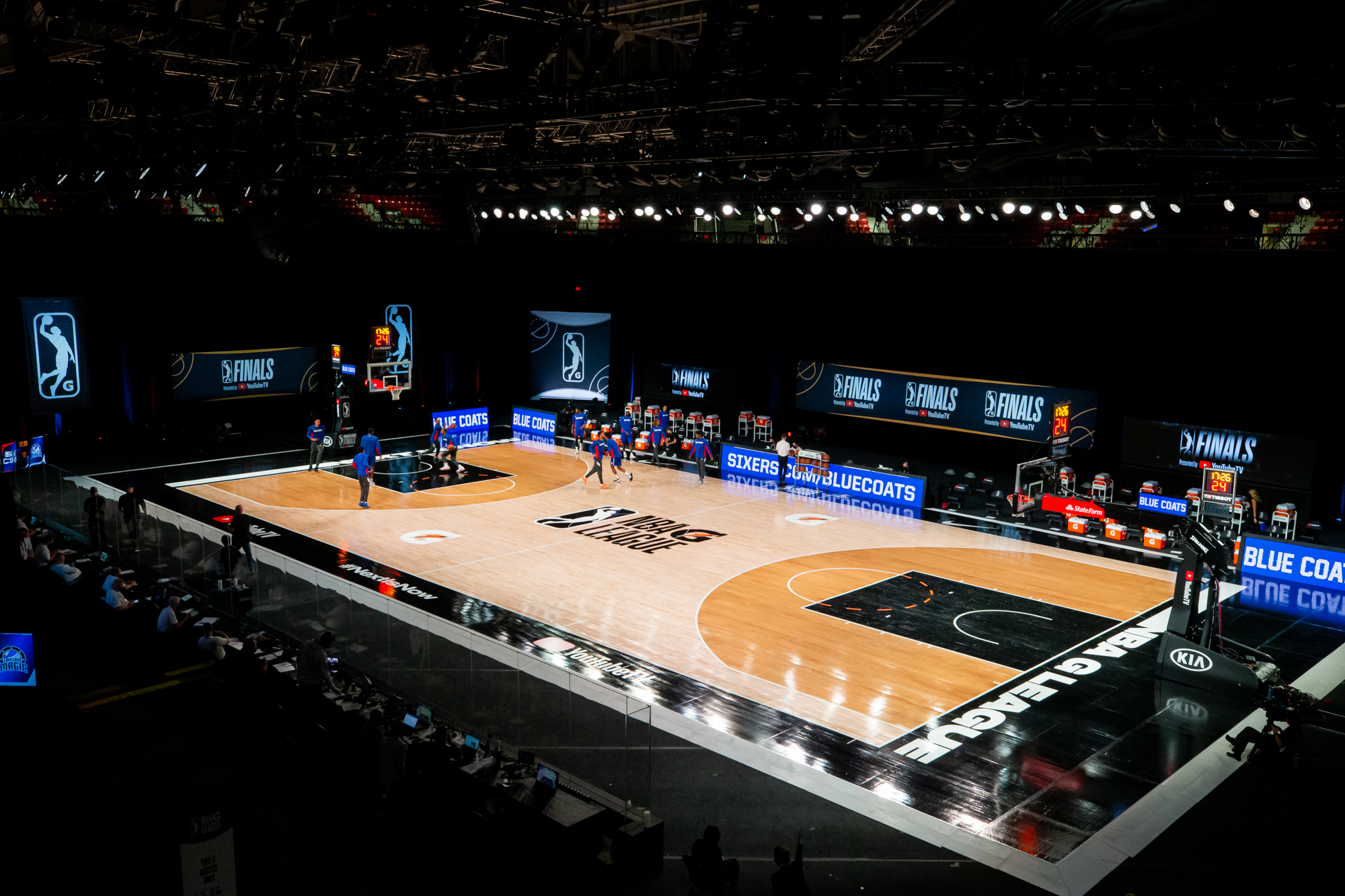 The Delaware Blue Coats announced on Tuesday that they hired Coby Karl as their new head coach. Karl recently served as the South Bay Lakers head coach from 2016-2021. He also spent three seasons playing in the NBA and had multiple stints in the NBA G League and overseas.

It’s an honor and thrilled to be here! https://t.co/KOkW33ypCi

In four seasons with South Bay, the Lakers went 102-92, appeared in the conference semifinals, and won a division title. South Bay opted out of the G League bubble in Orlando, Florida, last season.

Before his time in South Bay, Karl was an assistant coach for the Westchester Knicks. Karl began his coaching career while he was still playing. He took part in an NBA program that allowed players to coach top high school prospects.

Karl, who is the son of legendary NBA head coach George Karl, is a co-host on The Curious Leader podcast. One of the most recent episodes was an in-depth sit-down with former Chicago Bulls and Los Angeles Lakers head coach Phil Jackson.

The Blue Coats had their most successful run in franchise history in the bubble last year. Delaware appeared in their first NBA G League Championship, where they lost to the Lakeland Magic. Karl will make his Blue Coats’ debut when they return to Wilmington on November 6th in the season opener against the Long Island Nets.