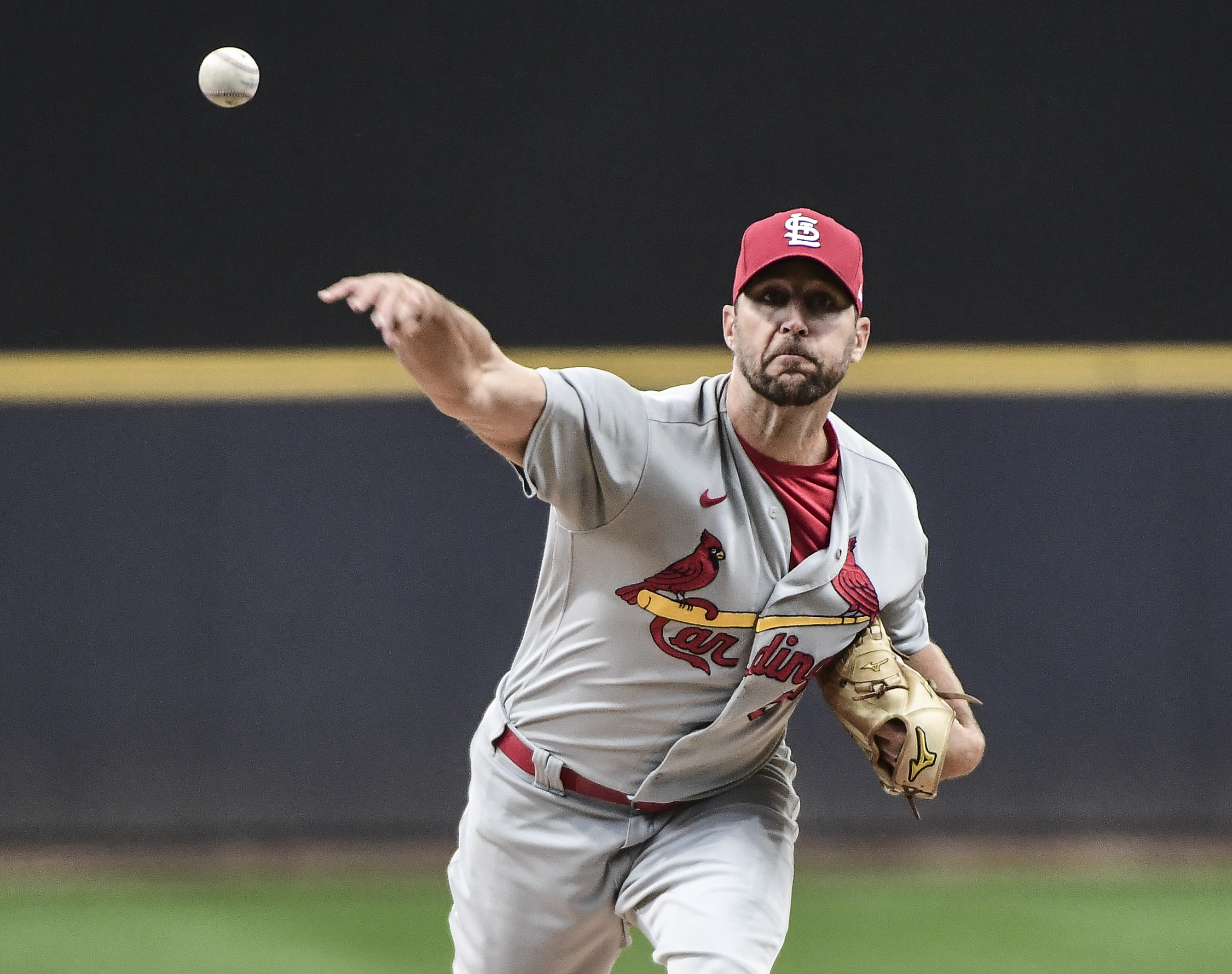 The St. Louis Cardinals continued their massive hot streak on Tuesday in winning their 17th straight game. In the process, St. Louis clinched a playoff spot in the National League.

On Tuesday, the Cardinals improved to a record of 88 wins and 69 losses with a 6-2 win over the Milwaukee Brewers, What is remarkable is that at the start of this remarkable Cardinals’ winning streak is that they were only two games above the .500 mark. Now they are 17 games above .500.

Cardinals starting pitcher Adam Wainwright was solid on the mound as he had a quality start. The native of Brunswick, GA, only gave up two earned runs in six innings of work. He also had four strikeouts compared to two walks and gave up seven hits.

Offensively for the Cardinals on Tuesday, nine different Cardinals registered a hit, with Paul Goldschmidt and Tyler O’Neill recording two hits each. The Cardinals will be one of two wildcard teams in the National League. The other will be either the Los Angeles Dodgers or San Francisco Giants.