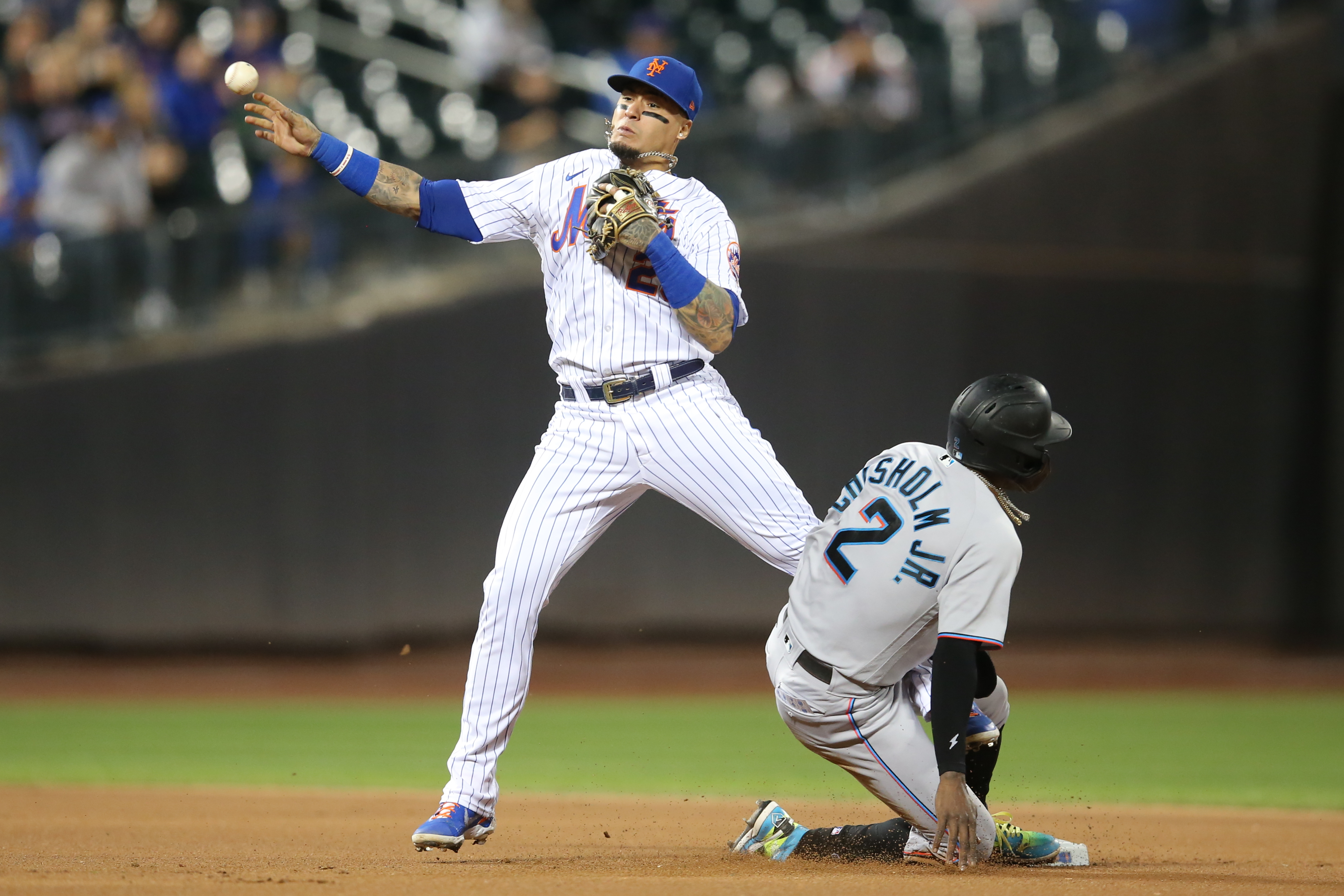 The good news for the New York Mets (75-83) last night was that they got a gem from Taijuan Walker to end his season. Walker delivered a strong effort against the Miami Marlins (65-93), leaving after 7.1 innings with a 2-0 lead and a pair of runners for Seth Lugo, who proceeded to allow both to score and gave up one of his own in a 3-2 loss. The Mets will now look to bounce back and wrap up their home schedule on a positive note by securing a series victory against the Marlins tonight. First pitch for the home finale is scheduled for 7:10 p.m. at Citi Field.

Left-hander Rich Hill (6-8, 3.87 ERA) is set to take the mound for the Mets tonight in his final regular-season start. Hill pitched well in his last start, giving up two runs in five innings against the Milwaukee Brewers last Saturday, but was stuck with a loss thanks to a lack of run support from the Mets’ offense. The Marlins will counter with rookie righty Edward Cabrera (0-3, 5.79 ERA). Cabrera had a tough time in his last start, giving up three runs in three innings against the Tampa Bay Rays last Saturday to pick up his third loss of the year.