When Compliance Training is The Highlight of a Baseball Broadcast 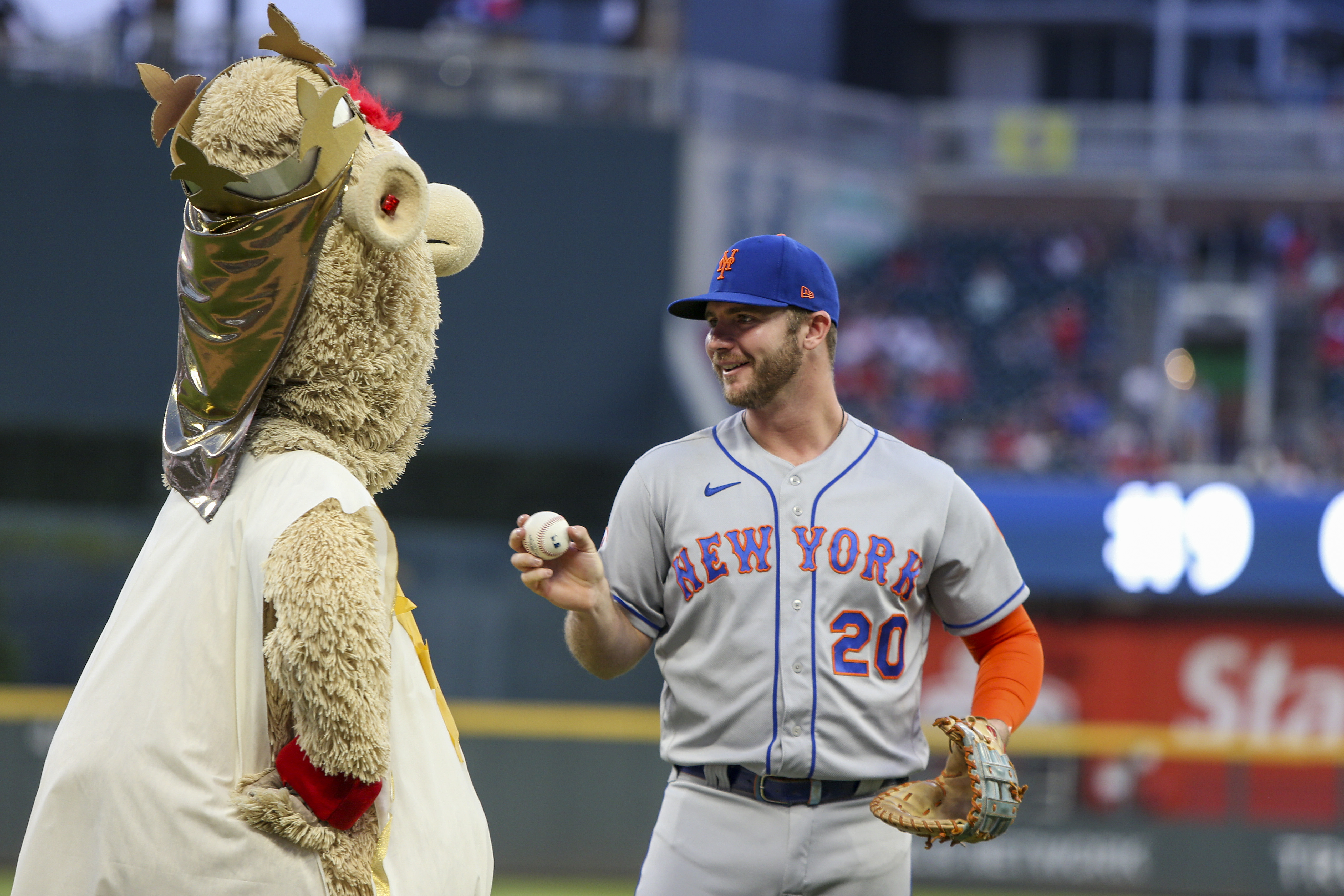 When Compliance Training is The Highlight of a Baseball Broadcast

It wasn’t quite a lineup with Stan Jefferson, John Gibbons, and Rick Anderson, but the Atlanta Braves had their hangover lineup out there tonight, and the Mets took full advantage with a 4-3 victory. Brandon Nimmo hit two home runs, Tylor Megill pitched five shutout innings, and despite the Braves putting up the picket fence on the Mets bullpen in innings 6-8, they survived Travis d’Arnaud being the tying run with two outs in the 9th, which I thought was a sure tie game. But Edwin Diaz got him with a slider to end it, presumably because the game meant nothing.

(P.S. Pete Alonso, who had three hits himself tonight, said before the game, among other things, that he would not want to be the primary designated hitter if the National League, as expected, adopts it. Dom Smith had either prepare for a life without defense or start looking at out of town real estate.)

But this was the highlight of the night, and possibly the season:

Ronnie is just like all of us – needing to do his online compliance trainings and Duo mobile authentication 🤣 pic.twitter.com/Y73XclDEr6

But being nice to people might be the dealbreaker 🤣 pic.twitter.com/iGEDjKHbCc

Still hoping for Keith and Ronnie to call a random college football game. Make it in the style of Peyton and Eli if you have to. Make it an alternate broadcast so that the gamblers, uh … I mean hardcore football fans won’t go bat-shit. What I wouldn’t give for Keith to be complaining about a random pass interference call at a Columbia/Princeton game. Hey, FOX took Saturday’s game which I think put Keith under Curt Gowdy’s total game threshold. Let him make it up this way.