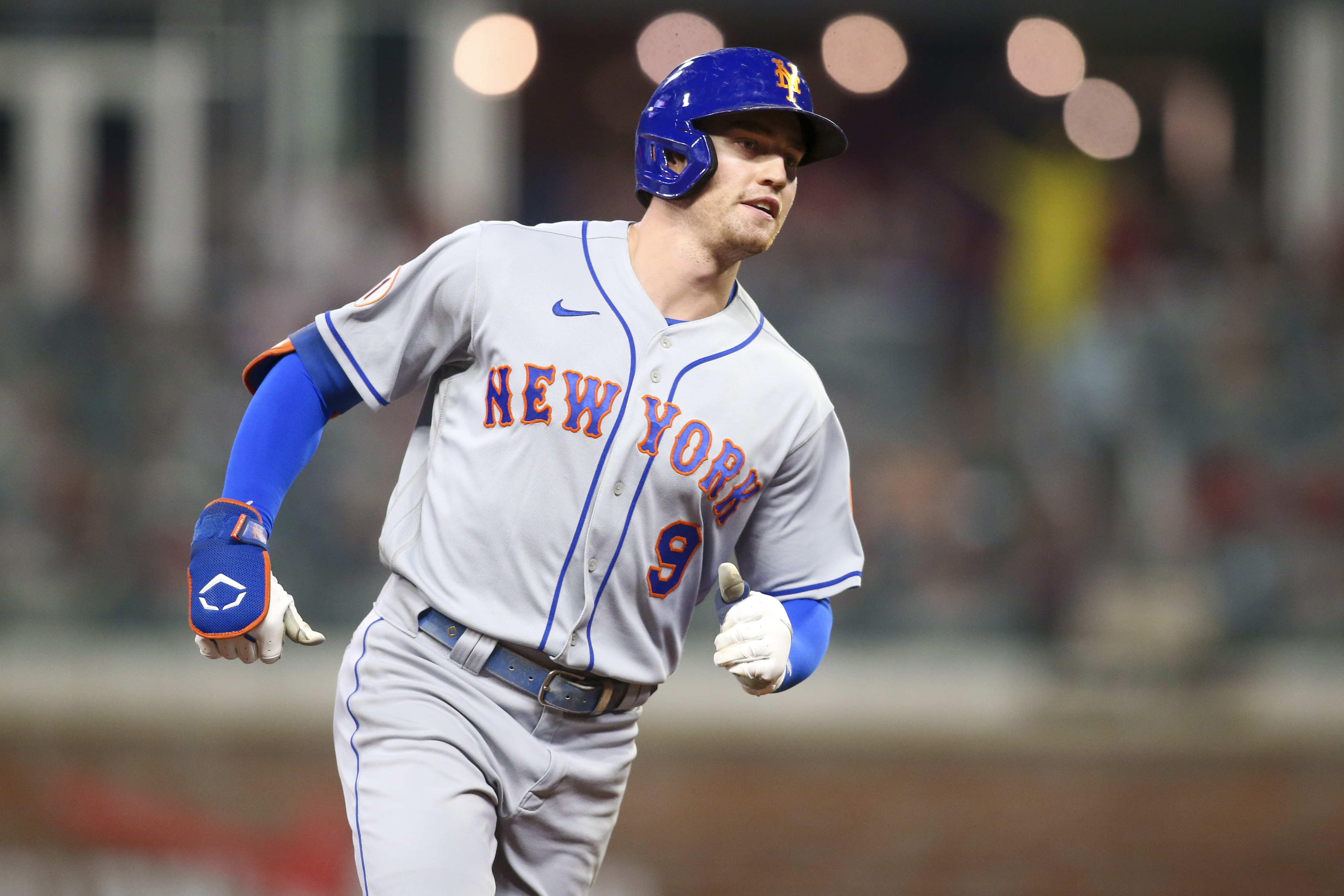 The games may not count for anything more than pride but the New York Mets (77-83) are trying to finish their 2021 season on a strong note. The Mets have won four out of five to start this week, including last night’s 4-3 win over the Atlanta Braves (86-73). Brandon Nimmo played a big role in the victory, homering twice to provide the winning margin. The Mets will now look to secure a series victory as they continue their weekend set with the Braves tonight. First pitch for today’s game is scheduled for 7:15 p.m. at Truist Park and the contest will be nationally televised on FOX.

Right-hander Carlos Carrasco (1-4, 5.73 ERA) is set to take the mound for the Mets tonight for his final start of the season. Carrasco got lit up by the Milwaukee Brewers in his last start, allowing five runs in four innings on Sunday to suffer his fourth loss of the season. The Braves will counter with righty Jesse Chavez (2-2, 2.27 ERA), who will serve as an opener of a planned bullpen day for Atlanta. Chavez’s last start came on Sunday, when he allowed one hit in 1.1 scoreless innings of work against the San Diego Padres.