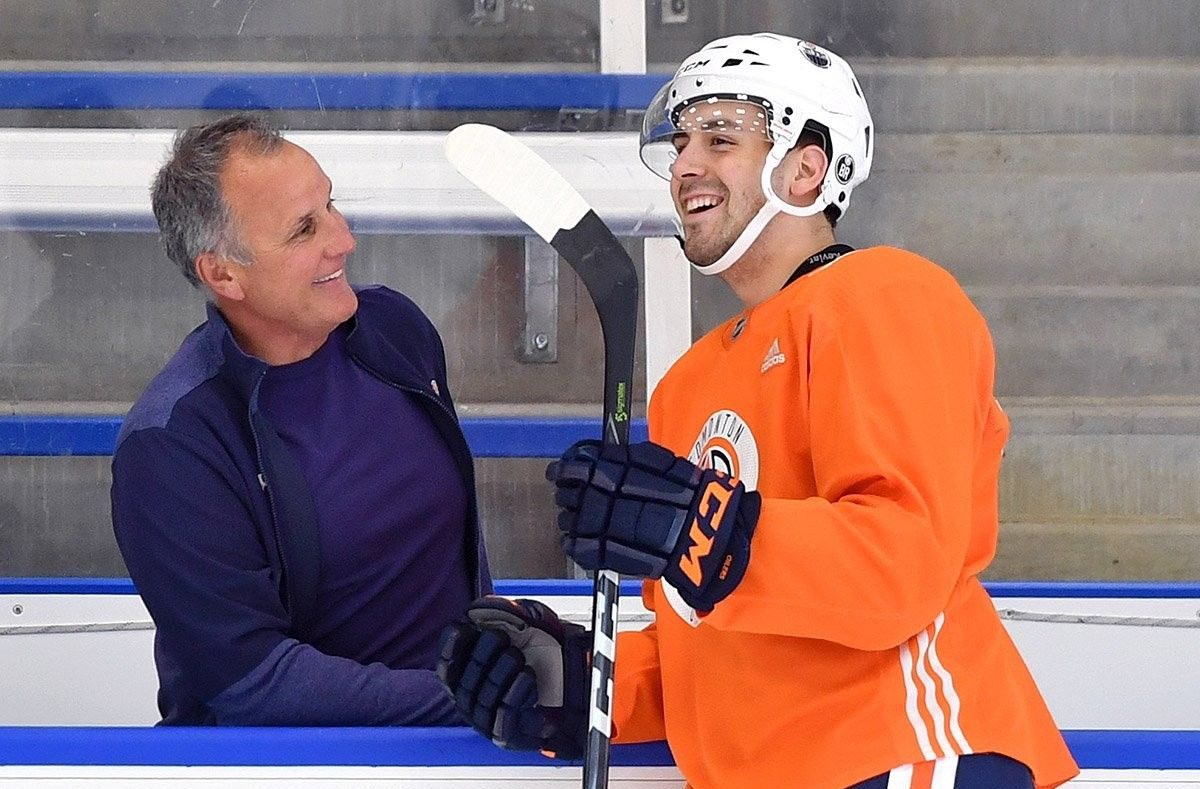 It’s funny really, nearly through this preseason as Bouchard looks poised to breakout in a big way, I can’t help but think of another big, offensive defenceman in Dougie Hamilton. Hamilton has been bringing in strong results to the first pair of every team he’s bounced around from since leaving Boston, yet is somewhat polarizing when it comes to the question of whether or not he belongs among the game’s elite. Of particular note, Mike Futa was recently hired by the Hurricanes after he motioned an opinion of approval towards the Hurricanes letting Hamilton walk on TSN’s Free Agent Frenzy. Hey, I don’t know if I’d agree with him, but that’s a money move for Futa to seemingly turn a hot take into a consulting role.

Of course, there’s a lot of minutiae involved in characterizing to what extent Hamilton is worthy of Norris thoughts, or how much each team can afford to pay him, and clearly not everyone will agree. Among the various criticisms of his game (aside from ridiculous scrutiny over temperament) is that he doesn’t impose his size as much as he “could”. In simpler terms, it’s been phrased, Hamilton is “big for nothing”.

No player is perfect, but Hamilton brings so much to the table it seems a bit ridiculous to try to hold him to the standard of bringing a level of physicality congruent to his height when he’s one of the league’s top scoring defenders year after year, dominating play, all while bringing Calgary and Carolina to new heights. The punchline of this joke is that if Hamilton were a few inches shorter he would not be held to this standard. I’m sure he does nothing with that long reach?

Sarcasm aside, here’s where Bouchard slides into the picture. They definitely have some similarities, and of course Bouchard would do well to have the same career as Dougie, but mostly let’s focus on their respective profiles as tall, elite skill level defencemen, and the particular line of scrutiny that comes with that territory.

Already we’ve heard Bouchard’s potential as a penalty killer being talked up in Training Camp. If he’s able to contribute in this way he’ll gain more and more trust, represented by icetime. The skills are there to see clear as day, the passing, shooting, puck handling, skating, meaning the biggest hurdle on his quest up the lineup will be his effectiveness away from the puck, especially in the defensive zone.

With the Oilers looking for more playoff success, management and fans alike will be searching for more physicality and intensity, and yes, all 23 on the roster need to be pulling on that rope together. I can’t lie, I am probably more optimistic about Bouchard this season than most. Regardless, with everything he’s able to bring to the table it will be important to judge him off the skills that he has, not the skills you’d expect from some unnamed defender who is the same height.