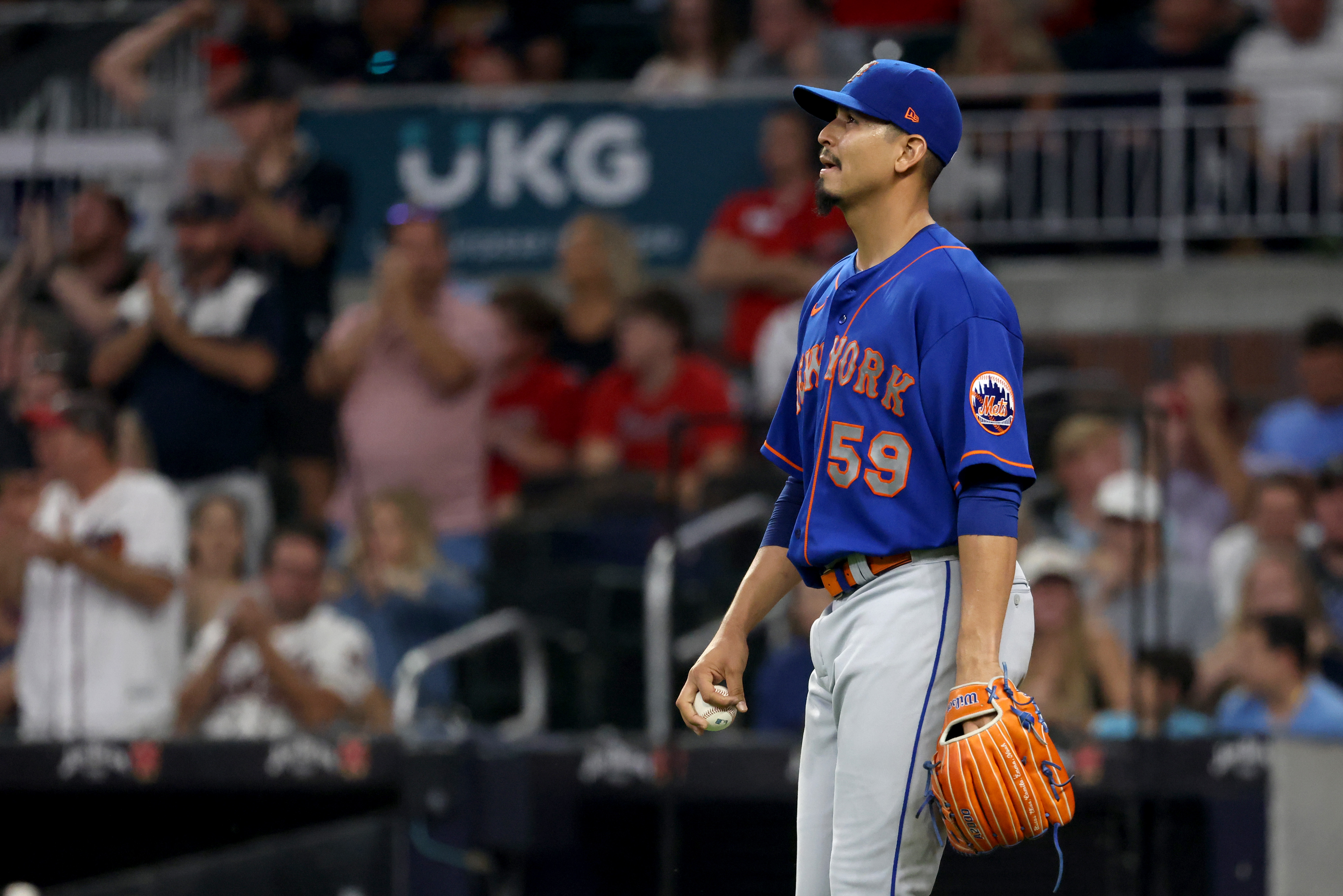 I missed the first two innings of tonight’s Mets game seeing of Wilmer Flores could lift the Giants into the division championship (he didn’t), and if Hansel Robles could close out a win and a tie for the home wild card spot with a save (he did … and he pointed.) Between those two things and Eric Hosmer slugging /396, 2015 has morphed into an apocalyptic man-bear-pig.

So I catch up in the third inning and the Braves proceed to score five runs. (At least Carlos Carrasco waited until the third inning to give up runs, which was a pleasant surprise for everybody, including Carlos, I’m sure.) Then I flipped on Florida/Kentucky for a few minutes as it occurred to me that there was absolutely no reason to watch this Mets game. No Gary, no Keith, no Ronnie (great choice for the Game of the Week, FOX. This wasn’t even the game of 7:00 ET on Saturday October 2nd, 2021.) The Mets have been eliminated from not only the playoffs, but a top 11 draft pick, and Luis Guillorme made sure the Mets weren’t going to get no-hit. I love the Mets, but there was no reason to watch this game. None. 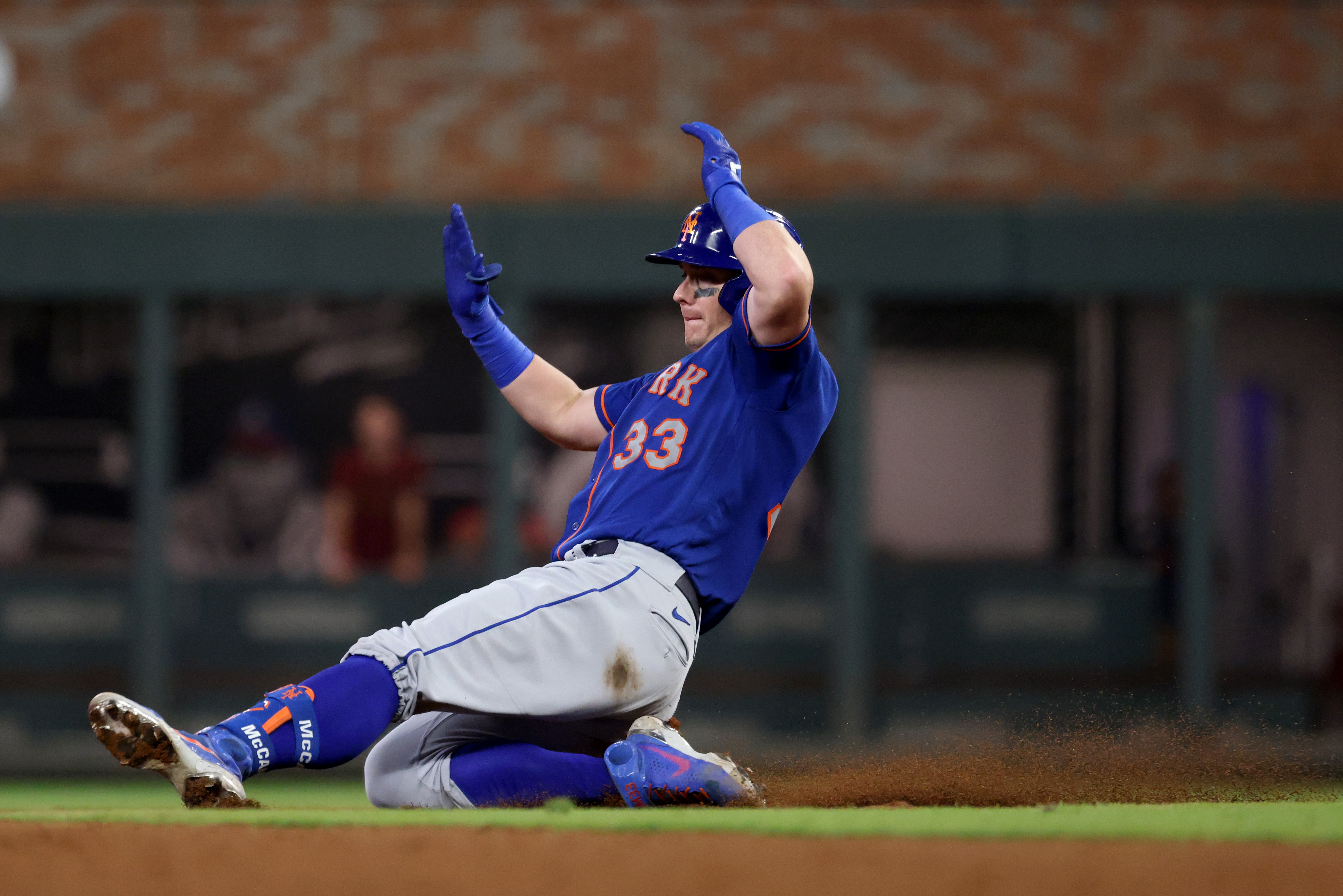 I mean, I did. And I guess I’m glad I did? Because the Mets made a furious comeback in the 9th on the strength of a Kevin Pillar triple and a Brandon Nimmo single to make it 6-5. But with Pete Alonso at the plate with two outs and runners on first and second and Richard Rodriguez having been knocked out of the game, Jacob Webb threw a wild pitch which sent runners to second and third. Because of that, the Braves were able to walk Alonso with first base now open and pitch to Jonathan Villar. Villar would ground out with the bases loaded to end the ballgame. It’s frustrating having seen the Mets make terrible plays that put them in bad situations all season while the Braves use a wild pitch to help them win!

But despite the late comeback, there was still no reason to watch this game, and I understand anyone who passed this epic battle up. Certainly not to hear John Smoltz bitch and moan about air quality, or air itself. (The soundtrack of this game for me was the humming of my air conditioner.) I mean, not for nothing but FOX would have gotten higher ratings playing the video of Urban Meyer at the bar on a loop for three hours. If the Mets lost and nobody saw it, did a tree really fall in the forest? And if it did, did it land on Rhys Hoskins, by chance?

Nice of Michael Conforto to pad Scott Boras’ free agent folder with two homers. (I think he hit the second one to the H&F Burger stand, which is a poke.) But no matter. I’m just glad we got a hit, let alone five runs.

I’m sure you will keep track of the A.L. Wild Card doings on Sunday. As you do, remember that Angel Hernandez has the plate in the Bronx tomorrow.