When a season goes sideways like it did for the Twins this year, a lot of things seem a lot more terrible than perhaps they actually are. The Twins are going to finish in last place in a year a lot of people, present company include, thought they would win the division.

There are a lot of different opinions about a lot of different things that should change. The Twins should or should not hold onto Byron Buxton, because he is too good to let go, or too good to pass on whatever they would get in return if they trade him. The front office should be jettisoned, because they traded Lamonte Wade (even though at the time, the trade was totally fine) and kept Jake Cave.

One enigma is Miguel Sano. At any point during the season, every Twins fans was tired of him. Surely, that point came early in the year, particularly when he was hitting .111 through April. The Twins were so bad early in the season that people stopped watching the Twins. The Twins have been mediocre — not bad — for the second half of the season.

Part of that is because of Miguel Sano’s renaissance. People who watched until they were convinced that the Twins were out of it only saw the bad Miguel Sano. And make no mistake, it was a bad Miguel Sano. But he was a very good Miguel Sano for the second half of the year.

Sano’s second half OPS was .853, which puts him in the neighborhood of Carlos Correia and Mookie Betts. He sustained that for half a season, which is longer than the entire 2020 season, and is surely indicative of Sano’s ability, right? The brilliant second half is also indicative of a trend with Sano, where he starts off slow and finishes strong. What is the real version of Miguel Sano? The middling first half Sano or the dominant second half version? We’ve never consistently seen the amalgam of the two, so it has to be one or the other, right?

Sano said he is going to work hard this offseason to lose weight and come back in the proverbial best shape of his life. I think whatever he does this offseason, making sure second half Sano is there from opening day is the goal everyone has in mind. 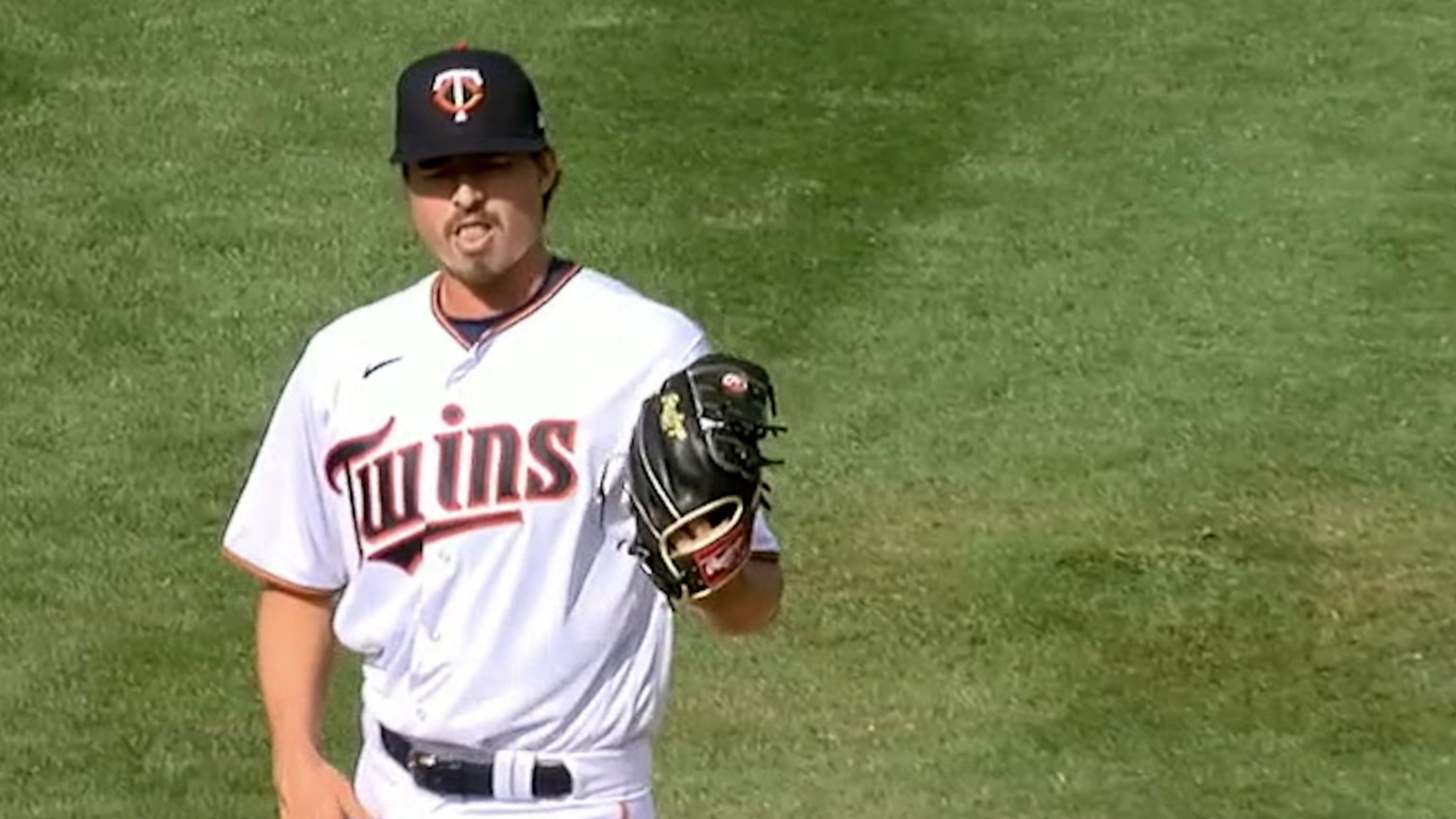