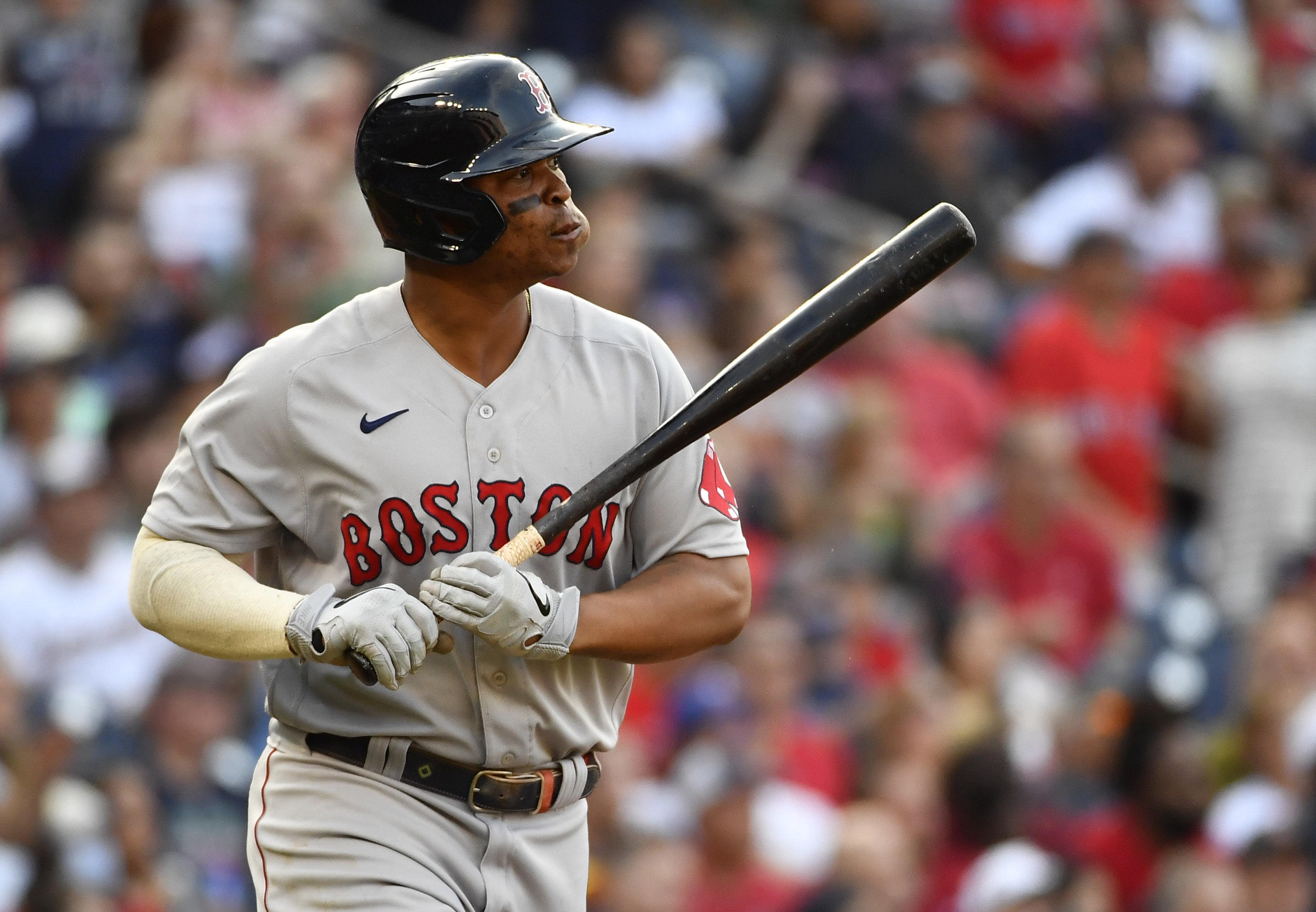 In an exciting day of Major League Baseball on Sunday, four teams entered the final day of the regular season with a chance to be among the two teams  to play in the American League Wildcard game. The Boston Red Sox and New York Yankees entered the day tied, and a one game lead on both the Toronto Blue Jays and Seattle Mariners.

The Red Sox and Yankees each won their games on Sunday, meaning the Blue Jays and Mariners were eliminated, regardless if they won or lost. The Red Sox defeated the Washington Nationals 7-5 in interleague action, while the Yankees just got by the Tampa Bay Rays 1-0.

Both the Yankees and Red Sox finished the regular season at 92 wins and 70 losses. The Red Sox got the tiebreaker because they won 10 of 18 games against the Yankees this season. That is why the American League Wildcard game on Tuesday will be played at Fenway Park in Boston rather than Yankee Stadium in New York.

In the Red Sox win over the Nationals, Red Sox third baseman Rafael Devers of Sanchez, Dominican Republic was the Boston star on Sunday. Devers hit two home runs, including the game-winning home run in the top of the ninth inning to break a 5-5 deadlock. Devers also had two singles for a solid four-hit game, and led the Red Sox with three runs scored.

The Boson bullpen was effective as they gave up three earned runs in 6 2/3 innings of work. Eduardo Rordiguez of Valencia, Venezuela got the win, and Nick Pivetta of Victoria, British Columbia had the save.

The Yankees meanwhile got their lone run on a RBI single by Aaron Judge which scored Tyler Wade of Murrieta, CA. With the score tied at zero heading into the bottom off the ninth inning, Wade was the pinch runner for Rougned Odor, who hit a RBI single. Wade then advanced to second on a deep fly ball to center field, and then to third base on an Anthony Rizzo single.