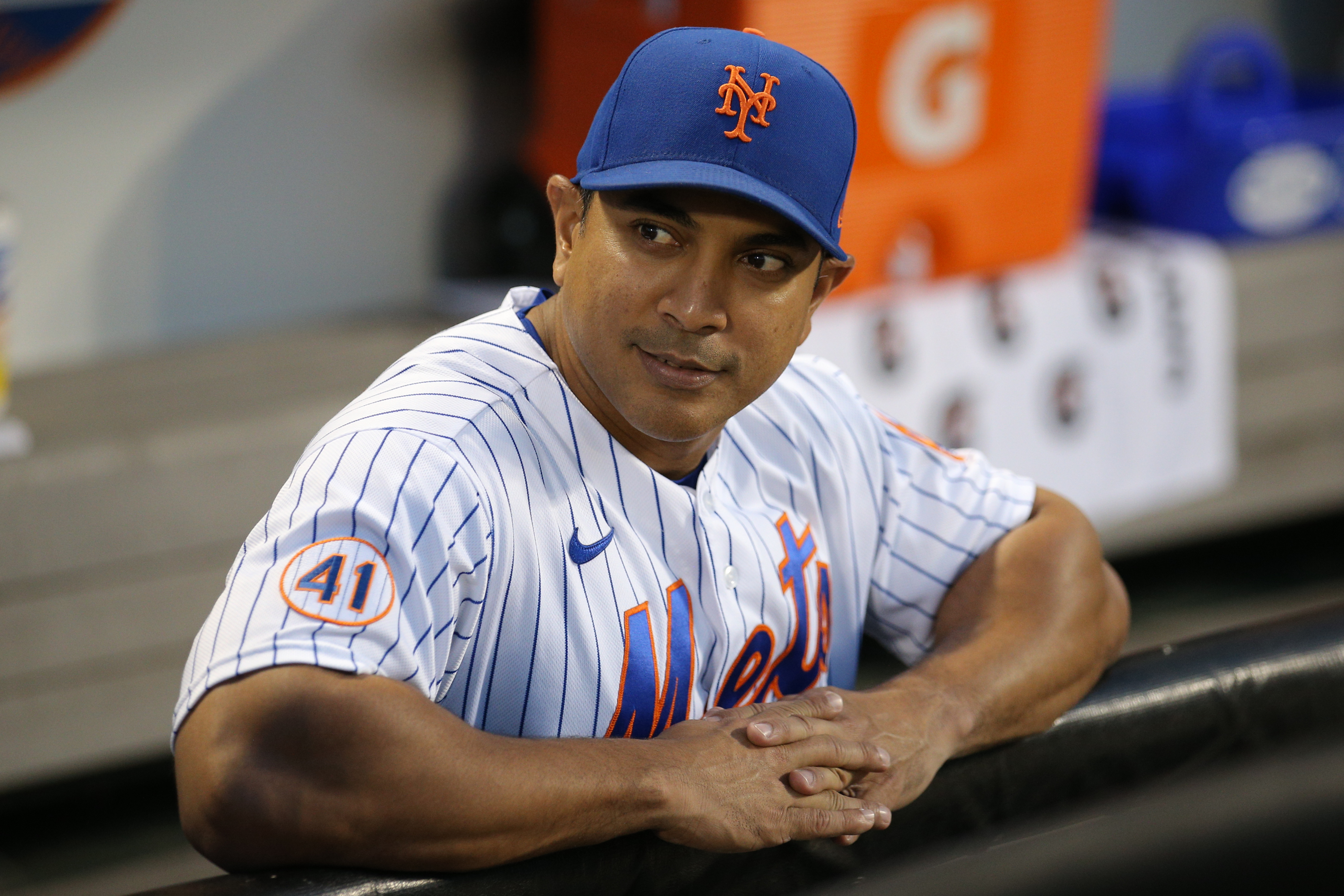 The New York Mets underachieved in 2021 and it will lead to plenty of changes over the offseason. The first domino has officially fallen as the Mets declined the 2022 option on the contract of manager Luis Rojas, Joel Sherman of the New York Post was the first to report. Rojas, who was hired in January of 2020 after the Mets parted ways with Carlos Beltran before he could even manage a game, went 103-119 in two seasons as the Mets’ manager.

The Mets have officially released a statement on the move and indicated that they have offered Rojas the opportunity to remain with the organization in another role that has yet to be determined. Team President Sandy Alderson said the following about the decision:

“The entire Mets organization is grateful for the dedication and devotion that Luis has exhibited over the last two seasons as manager. He has shown a great commitment to the Mets over many years in multiple capacities. These decisions are never easy, but we feel a change is needed at this time.”

Rojas also weighed in on the team’s decision in the statement and said the following:

“I want to share such heartfelt gratitude to so many in the Mets organization for not only the last two seasons as manager, but for the last 16 years in a variety of roles. In each and every position I held, striving for excellence was our daily mission. I will always hold the relationships and friendships, developed over the years, dear to my heart, and am forever grateful to have been able to wear the Mets uniform for so long. We live in a results oriented business, and am deeply disappointed for our staff and fans that we didn’t reach our goals this season.”

This news is unsurprising after Alderson declined to give Rojas a vote of confidence during the Mets’ final homestand. The organization is planning to hire a new President of Baseball Operations in the coming weeks and that individual will have the opportunity to pick his own manager. As such, any managerial search will likely be put on hold until the search for the President of Baseball Operations is complete.

The fate of the team’s remaining coaches will be decided in the coming days. Either way, the first domino has fallen in what could be a transformative offseason for the Mets.