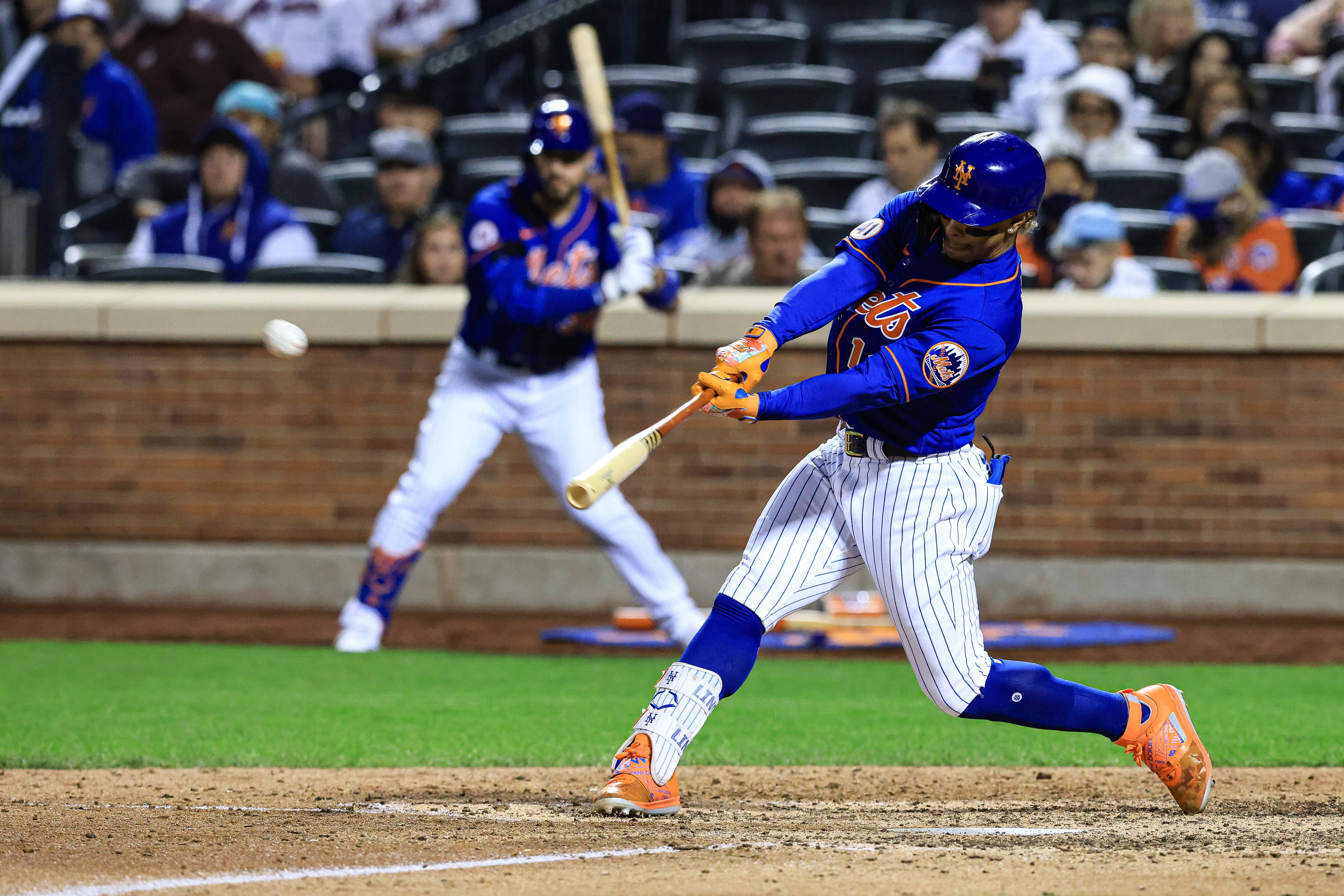 The regular season is over for the New York Mets and this week will see some unfinished business from the 2021 campaign here on the blog. The Mets did play baseball in September (and a few games in October) so it is time to award the final Met of the Month for the 2021 season. There were plenty of choices, but the Met who finally made a big impact in the season’s final month was shortstop Francisco Lindor, allowing him to claim the honors.

Lindor recorded just 2 hits in 12 October at-bats but the damage he did in September was plenty to earn the final Met of the Month. In 101 September at-bats, Lindor hit .267 with nine home runs and 25 RBI’s, his best month in both of those power categories. Lindor also scored 21 runs and racked up a .933 OPS, easily the best offensive performance of the season for him. The Mets have to hope that Lindor, who signed a monster contract extension before the season, can use this September as a springboard into a massive 2022 campaign.