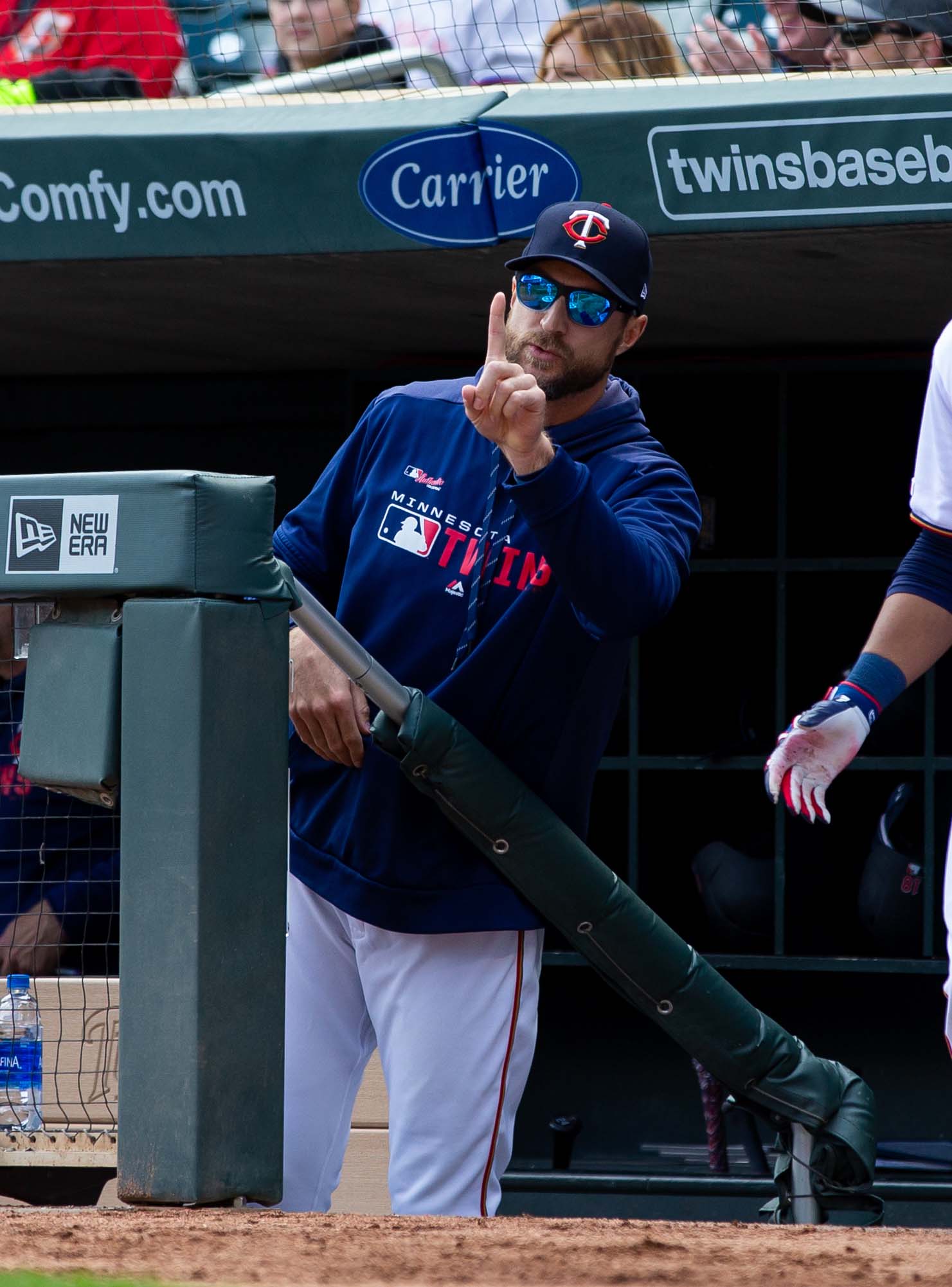 The Twins were already short handed on the coaching staff, owing to the tragic and untimely death of bench coach Mike Bell, and the retirement of Bill Evers at the end of the season. The team reassigned coaches Edgar Varela and Kevin Morgan to development roles in the minor leagues, giving the organization at least 4 openings on the Major League Staff. Derek Falvey has openly speculated about expanding the size of the coaching staff, so more than 4 names could be added to the mix.

The Twins have done a very good job with their hiring of coaches to supplement Rocco Baldelli’s staff. Derek Shelton moved on to manage the Pirates, while James Rowson is the bench coach in Miami. Jeremy Hefner, pitching coach, was the only one to survive the purge with the Mets. It stands to reason that the moves they make to the coaching staff will rival the importance of the roster moves that are on their way.

It also underscores the potential tangible significance of the loss of Bell so close to the beginning of the season. The Twins have clearly done well with their staffing, and beyond the emotional tragedy, there was almost certainly a functional loss that surpassed the imagination of the average fan. Losing Bell was surely the worst thing that happened to the Twins this season, but the baseball impact was underappreciated.

The Twins will treat these coaching decisions with care. They seem to have already understood how important these roles are, but have surely been reminded in 2021. 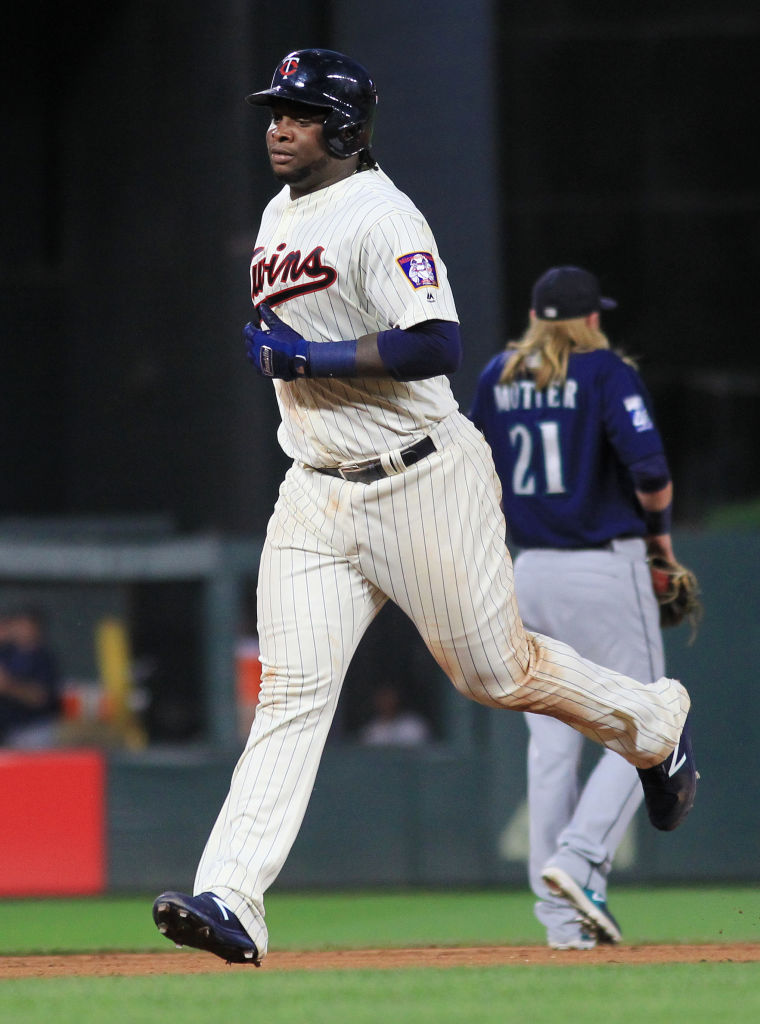