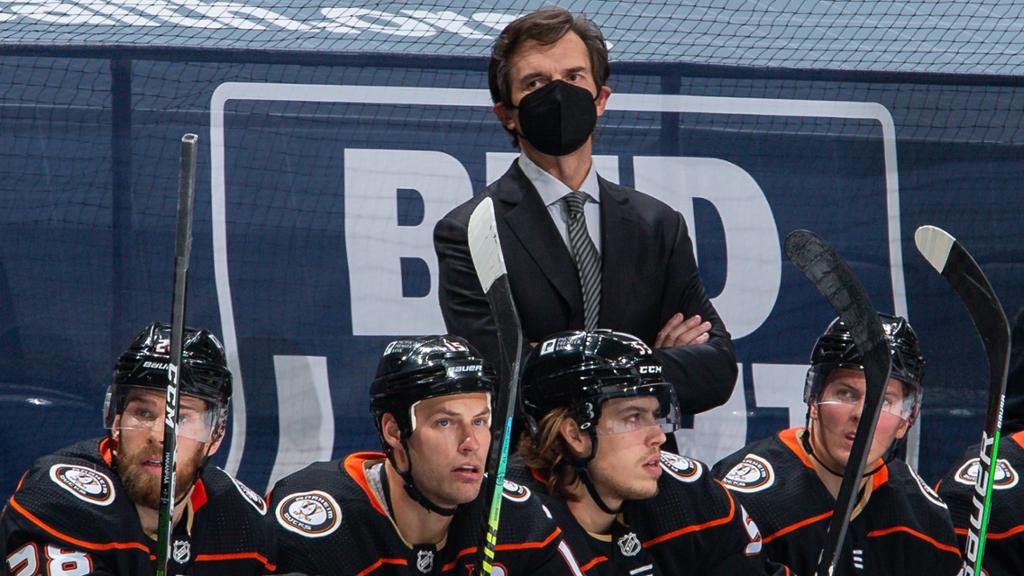 Most are dismissing the Ducks as bottom-feeders in the Pacific Division this season, but below the surface there are some interesting developments happening in Anaheim. Zegras and Drysdale appear to have solidified important spots in the lineup, and both have the skills to be impactful NHLers sooner rather than later. Any positive outcome for the Ducks almost certainly requires their re-igniting the bones of a once competitive lineup. Starting with Gibson in net, there are still some bonafide NHLers throughout both the forward and defence groups. Up front, Getzlaf, Henrique, Rakell, and Silferberg could all contribute in complementary roles as they pass the burden of driving play for the team to younger options. Comtois, the Ducks’ leading scorer from last season, leads a solid foundation of young NHLers who should see their influence on play continue to evolve, as Lundestrom, Terry, Steel, Milano, and Jones have shown varying signs of strong play. 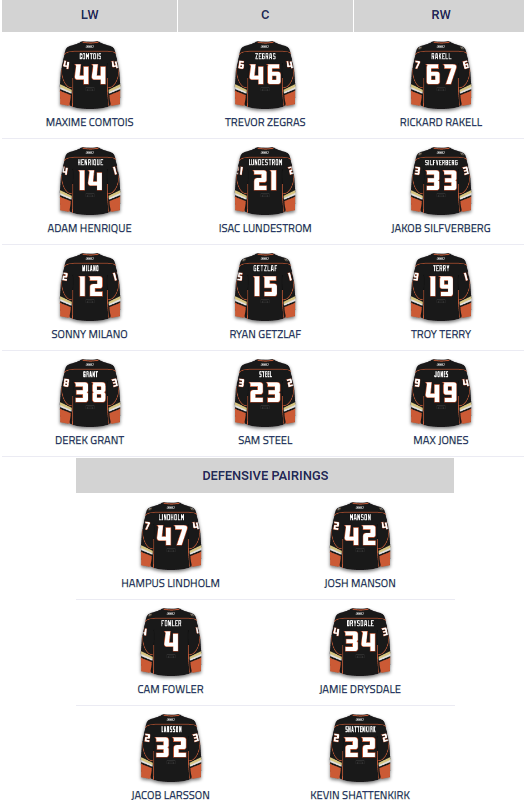 The blueline is similarly occupied with some strong veteran pieces in Lindholm, Fowler, Manson and Shattenkirk. It’s not a perfect group, but it does provide a solid foundation to start adding in more youth, especially Drysdale. In step with the group up front are some younger options who have had yet to fully assert themselves in the league. Jacob Larsson has played the better part of 3 seasons with the Ducks in a smaller role, and with Brendan Ghule and Josh Mahura are likely to be facing an hour of reckoning for better or worse.

The good news for the Ducks is that help beyond Zegras and Drysdale is on the way. In general I think GM Murray does a good job in keeping the draft and develop pipeline flowing. Famously, the Ducks have drafted defencemen quite well, and there is a lot of depth beyond 4 standouts in Zellweger, LaCombe, Thrun, and Nickl. In net there is a highly regarded prospect in Dostal. The area that needs the most help is the forward group, although Anaheim was able to draft some interesting prospects at the 2021 Entry Draft. McTavish was a bold choice at 3rd overall, but could turn out to be a high level forward the Ducks are yearning for. Pastujov and Tschigrel are decent additions to a prospect group that already includes the likes of Perrault, Tracey, and Colangelo. Perhaps the Ducks are destined for a lottery pick this year, but it’s hard to imagine that they are more than another top forward away from a group that we will soon come to recognize as a threat. It might take a year or two for it all to come together, so we’ll see who sticks around until then, from veteran players who might be traded, to the current coaching staff.