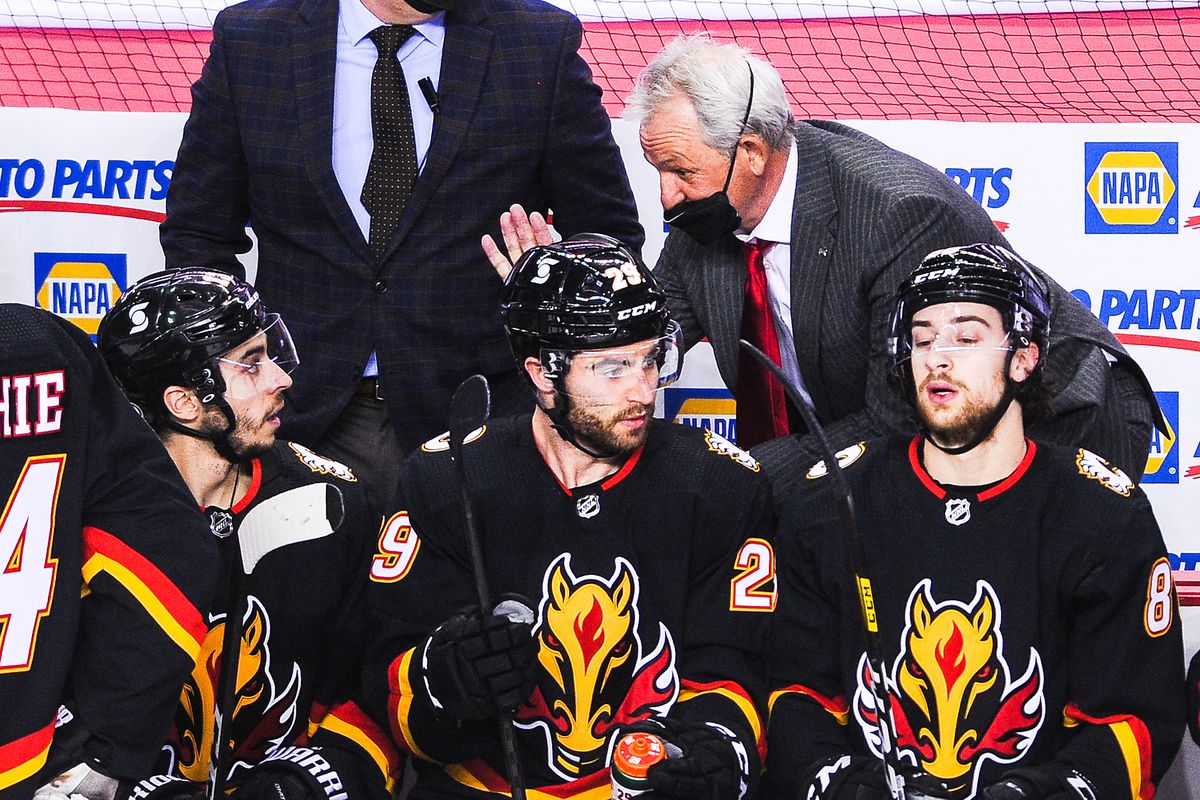 Calgary embarks on the first full season of the second Suter era, as the coach looks to help mould the team’s identity beyond the limbo they’ve been trapped in for a few seasons now. On paper the forward group looks stronger than it has performed, but at the very least the team’s identity is evident. Magiapane looks to have finally cemented his rightful place alongside Gaudreau and Monahan. Tkachuck-Lindholm-Coleman seems like a dream mixture of defence and toughness for a Suter coached team. Backlund and Dube are a great start to a 3rd line, while Lucic, Richardson, and Lewis have been a diabolically reliable 4th group to drive home their proposed identity. 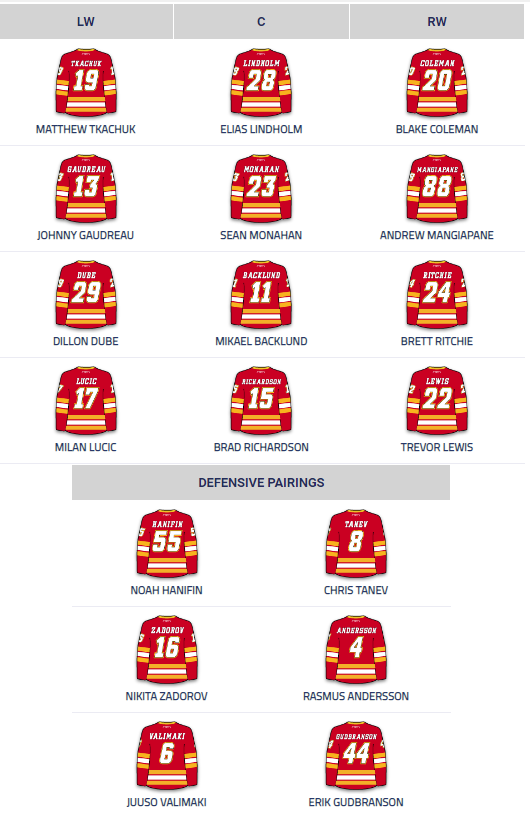 Perhaps no team suffered a loss to the Seattle Expansion quite like the Flames, who said goodbye to their Captain and best defenceman in Giordano. Tanev is absolutely no fun to play against, Hanafin has some good skating and puck moving skills, while Andersson brings a bit of both. We’ll have to see if the additions of Zadorov and Gudbranson pay any dividends, but the Flames success likely rests on either or both of Kylington and Valimaki seizing a top 4 role.

Markstrom should have a bounce back season in net, and it does seem like Vladar will be strong in the backup role. The defensive structure in front of the tandem will be the focal point of the team’s play, which bodes well for their potential results.

There doesn’t appear to be much to be excited about deeper in the prospect pool. Zary or Pelletier could see some time this season, while Coronato and Stromgren were good additions in the 2021 draft. The Flames have been stuck in a no-man’s-land of sorts for a few years, but at the very least now there is an intentional identity they’ve created for themselves.