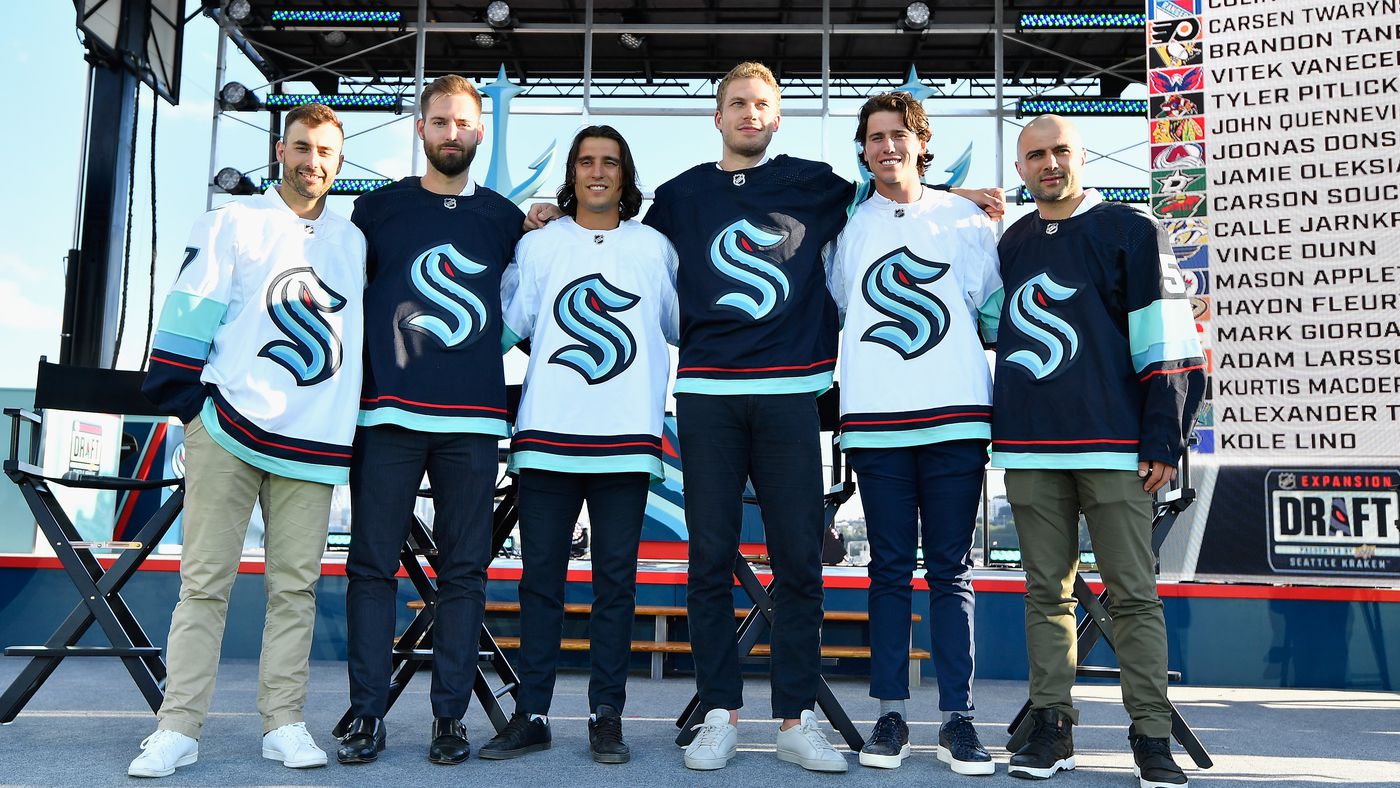 Naturally, the Kraken are a wildcard in the equation that is the Pacific Division. A deep, defensive, and intense lineup, Seattle will need all hands on deck when it comes to offence. Filled with competent top 9 options, the upside of the group lies with shooting centres McCann and Geekie. With Schwartz, Eberle, Donskoi, Johansson, and Danato there is certainly enough playmaking acumen to support them. Players like Tanev, Wennberg, Blackwell, Jarnkrok, Sheahan and Appleton provide strong checking, intensity, and defence. Perfectly encapsulating the overall identity of the group is Yanni Gourde, a player who brings all the defensive ability, competitiveness, and offensive utility promised through the forward group. 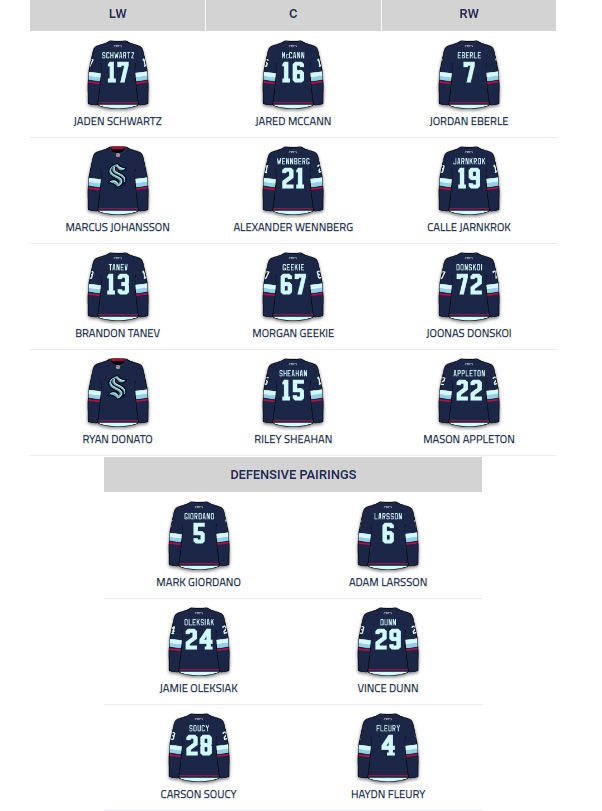 Even deeper than the forwards is the Kraken’s blueline. Giordano and Larsson are known talents in the top 4, as is Oleksiak who continues to improve each season. Vince Dunn fits the “Seattle’s Shea Theodore” profile well as a puck moving defender ready to breakout. The depth goes on and on, seemingly, where Lauzon, Soucy, and Haydn Fleury likely have the inside track on jobs that Cholowski, Borgen, Connor Carrick, and Cale Fleury are fighting for. We’ll see how it all shakes out, but there’s more than enough there to think the Kraken will have a stronger blueline than many teams across the league.

The combination of Grubauer and Driedger in net is quite solid, and despite both just signing new contracts reasonably priced. Grubauer shouldn’t be expected to be a top Vezina candidate every season, but has a long track record of strong play before last season’s magic in Colorado. Joey Daccord is an ideal waiver exempt 3rd, meaning the strong defensive play of the Kraken will always be supported by capable netminding.

One of the biggest differences, and criticisms, of Seattle’s expansion versus Vegas’ is the lack of additional draft picks the Kraken were able to procure. Nevertheless, the Kraken did well to add a talent in Matthew Beniers. I’ve heard apt stylistic comparisons from Bergeron to Larkin which all illustrate the fact that he is a smart player who is able to support play offensively and defensively, especially in transition. He is able to get open and make passes equally well in transition, and could be making the jump from a must watch Michigan NCAA team to the NHL as soon as his college season ends.