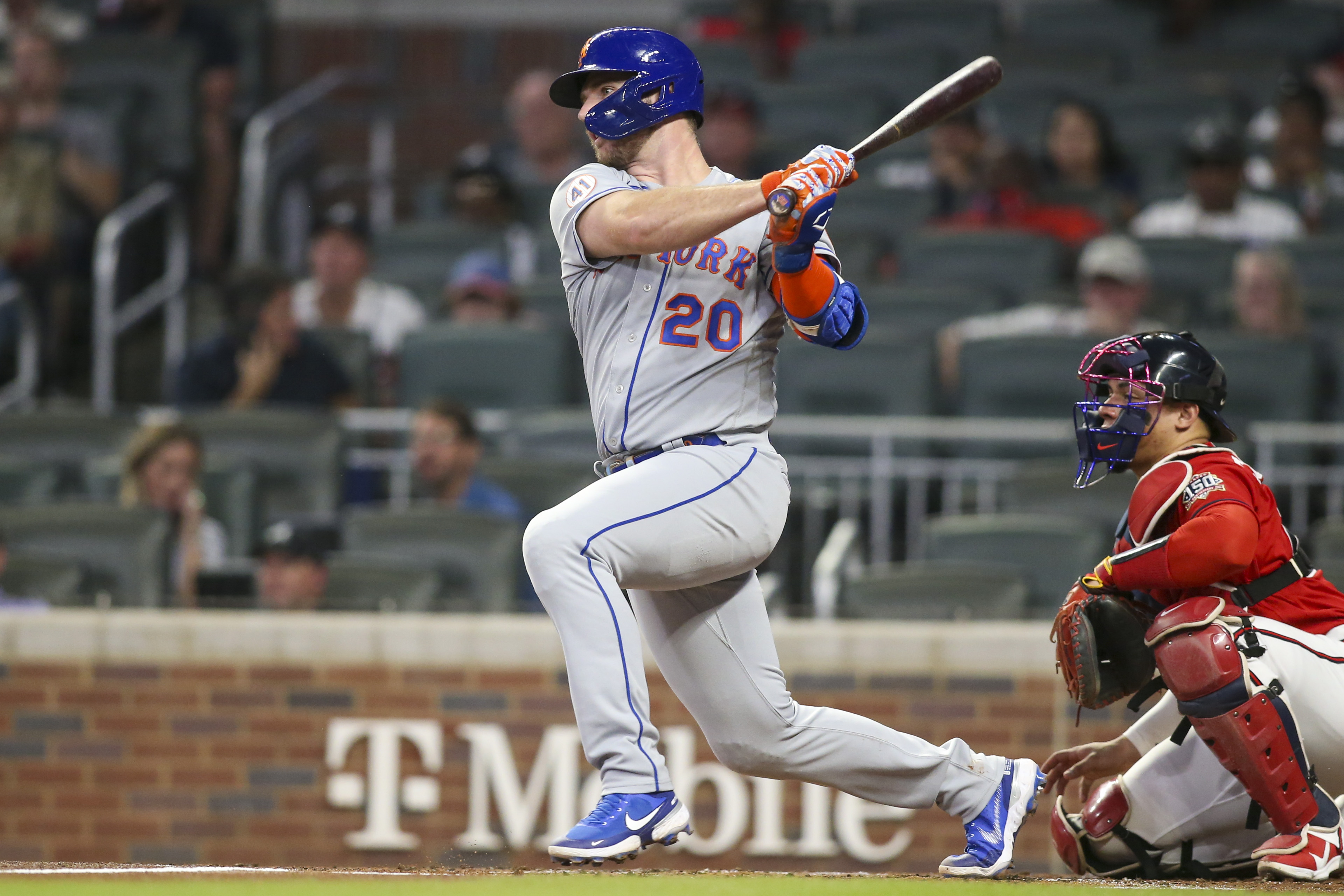 Now that the 2021 season is over for the New York Mets, we will spend the next several weeks taking a look at the big picture. This deep dive will be broken down into phases every weekday, continuing today with a look at the Mets’ 2021 MVP.

It certainly looked as if the New York Mets’ 2021 MVP award would be no contest at the All-Star Break. Jacob deGrom was a front runner for the National League’s MVP award, as well as a shoo-in for the NL’s Cy Young award, by going 7-2 with a 1.08 ERA, 0.55 WHIP and 146 strikeouts in 92 innings pitched. When you factor in that deGrom was also dominating at the dish, batting .364 with six RBI’s, it looked like deGrom had nothing to lose.

Unfortunately for the Mets, deGrom never pitched in the second half after lingering forearm soreness never healed quick enough for him to get back on the mound, making it hard to award deGrom the team’s MVP honors after appearing in just a half. There was strong consideration to naming deGrom the Mets’ MVP after seeing how the team collapsed without him but the 2021 Metstradamus MVP award will go to first baseman Pete Alonso.

There were questions about Alonso’s staying power after he followed up a record-setting Rookie of the Year campaign in 2019 with a so-so effort in 2020. Alonso put all the doubts to bed by being the Mets’ most consistent offensive force all year long, batting .262 with 37 home runs, 94 RBI’s and an .863 OPS.

The power totals are encouraging for Alonso, who demonstrated that he can be a consistent 40-homer threat in the middle of the Mets’ batting order for years to come. Alonso’s showcase performance should make him a serious candidate for a contract extension once the new front office takes hold in the near future.

Check back on Monday as we look ahead to some of the critical questions that the Mets will have to address this offseason!