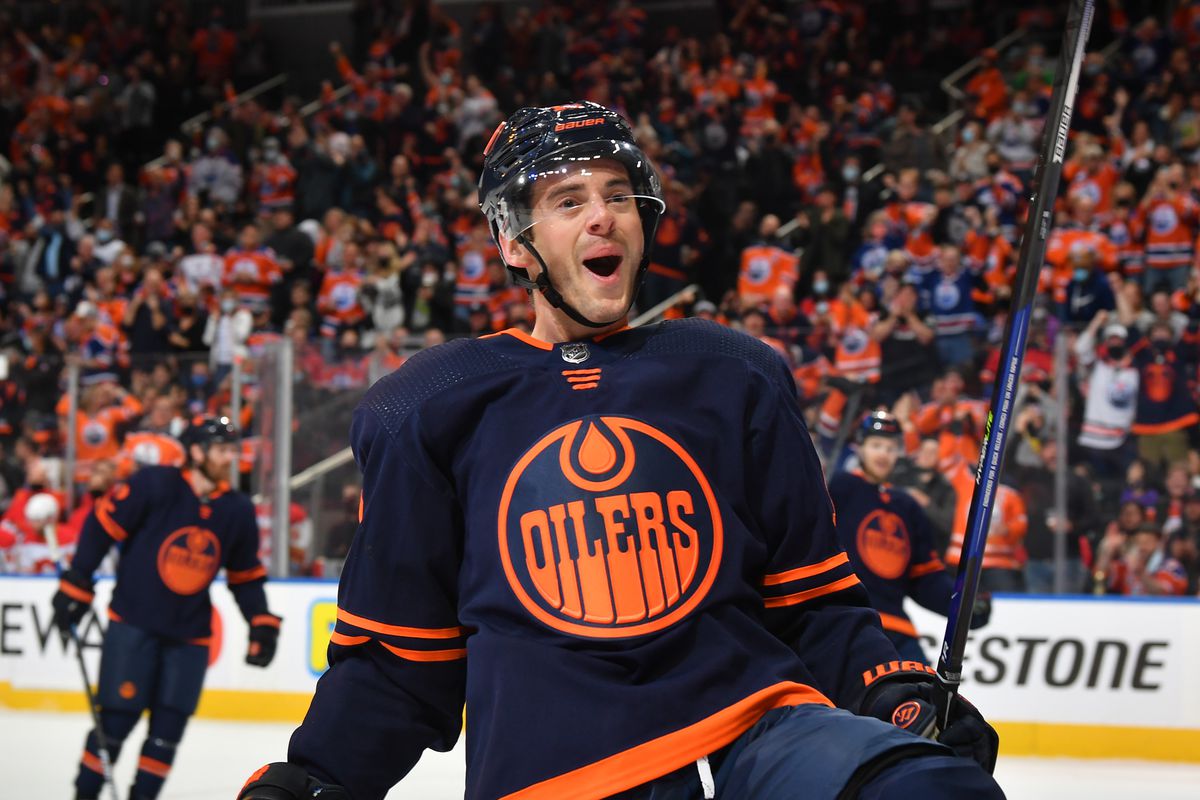 Let’s recap the biggest takeaways from week 1’s action, as the Oilers got wins against the Canucks and Flames.