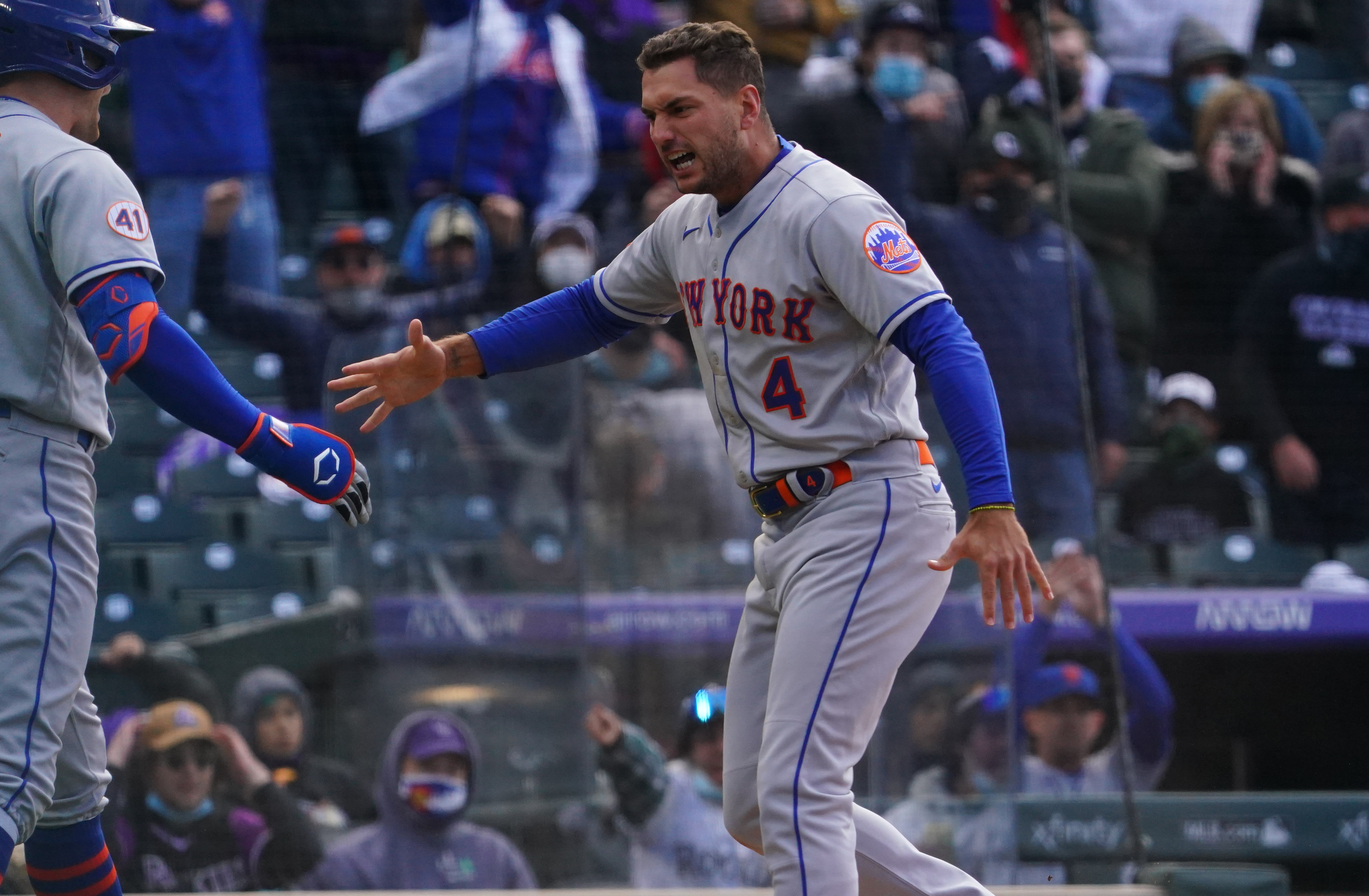 Now that the 2021 season is over for the New York Mets, we have been looking back at the year that was. After taking a more general view of the offense, pitching, and coaching staff, it’s time to take a deeper dive into the Mets’ players. This series will take a look at every player on the roster for the Mets at the end of the season from A (Albert Almora Jr) to Y (Jordan Yamamoto). The review will look at their season statistics, stories, and what role (if any) they will have next season. We begin the series today with a look at outfielder Albert Almora Jr.

Story: The Mets signed Albert Almora Jr to a one-year deal in February with an eye on him being a backup outfielder. Almora cracked the Opening Day roster but got little playing time beyond entering games late as a defensive replacement since the Mets’ starting outfielders were healthy. An injury to Brandon Nimmo created more playing time for Almora, who lost his chance to be a starter after suffering a left shoulder contusion colliding with the wall on an outstanding catch against the Baltimore Orioles in mid-May.

The injury knocked out Almora for five weeks and he returned in late June, collecting two hits in 19 at-bats before being optioned to AAA Syracuse when more of the Mets’ regulars returned to action. Almora returned in August for another two-week stint before being sent back to Syracuse until returning in September when active rosters expanded to 28. The most memorable moment Almora had as a Met was his last one, when Luis Rojas sent him up to pinch-hit in the 11th inning with the tying and go-ahead runs on base against the St. Louis Cardinals in a must-win game. Almora grounded out to end the game and was optioned back to Syracuse the next day never to be heard from again.

Almora hit just .115 on the season, a pathetic offensive performance, and his .321 OPS was unplayable. The defensive value Almora added was negated by the utter uselessness Almora brought at the plate.

The Mets tipped their hand on Almora by designating him for assignment late in the regular season to open up a spot on their 40-man roster. There is no shot Almora comes back since the Mets will have better options to address their reserve outfielders for 2022.

Check back tomorrow as our Player Review Series continues with a look at first baseman Pete Alonso!