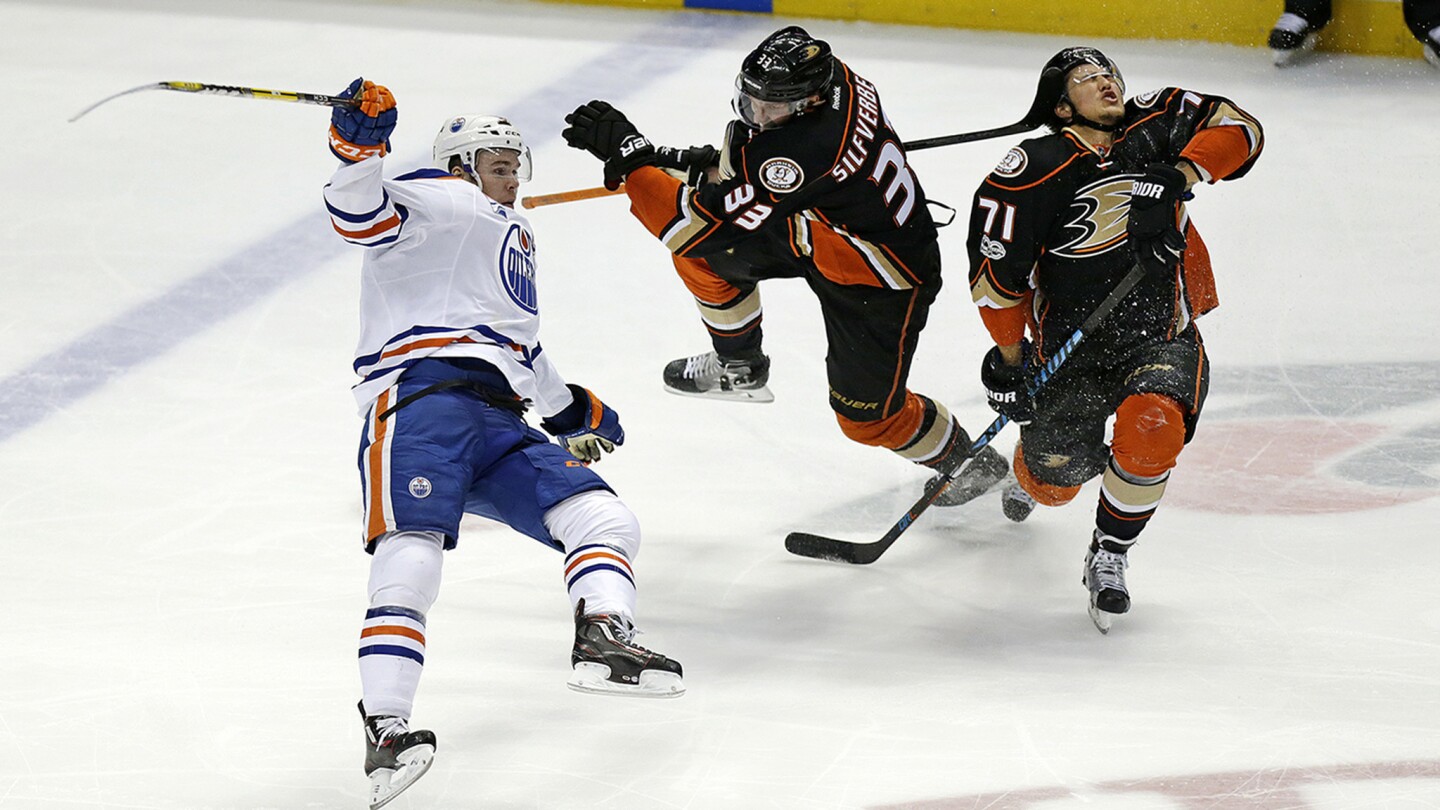 Week 2 of the season begins for the 2-0-0 Oilers as the 2-1-0 Ducks come to town. Having beat the Flames in 3-2 in OT last night, the Ducks will be playing their backup goalie Anthony Stolarz while Edmonton counters with Mike Smith in net.

The Ducks have gotten off to a stronger start than most expected, beating Winnipeg and Calgary thanks to a lineup bolstered with young talent. They have done a strong job defensively, conceding only 5 goals against in their 3 games so far.

This will be the first game Edmonton will play against an American based team since losing to Chicago in the “Western Bubble” during the summer of 2020.

Edmonton: Effort. In some ways this is a scheduled win, with the opponents coming off a tough road victory last night, and starting their clear backup goalie tonight. As long as the Oilers take their opponents seriously, and do not allow themselves to be out-worked, the results should take care of themselves.

Anaheim: Power Play. The Ducks’ play with the man advantage is already much improved over last season, and this much will need to continue if they want to come out on top tonight.

Edmonton: Leon Draisaitl. Historically, Leon has done very well against Anaheim, scoring 23 points in 22 regular season games played against the Ducks. It’s been a while since the two sides have gone against each other, and the Ducks roster has changed a bit since then, but Draisaitl will look to renew his effectiveness against the division rivals.

Anaheim: Zegras. The young centreman is always fun to watch, as he oozes confidence on and off the ice. He has yet to register a point in his 3 games this season, but with his talent and importance to his team this likely won’t be the case much longer. The Oilers will have to make sure he doesn’t get started tonight, a task that will require a lot of attention given how bold Zegras is with the puck.

Edmonton: Devin Shore returns from injury, while McLeod was sent to Bakersfield as he is waiver exempt.

“You’re a penalty killer, not a penalty taker” was the message from Coach Tippett to forward Kailer Yamamoto, after a string of trips to the box. This will be crucial in keeping a hot Ducks power play off the ice.

The starting line of the preseason, Perlini-Shore-Turris, will be reunited in the regular season for the first time. They should be afforded more opportunity than 1 game together, but with the likes of Benson and McLeod knocking on the door of roster spots the pressure will be on to perform.

Mason McTavish had an incredible 2 point performance in his first NHL game but is averaging only 11:31 of icetime. We’ll see if he’s able to earn more trust and expand his role, otherwise he might be sent back to the OHL before he plays enough games to start effecting his future contract status.