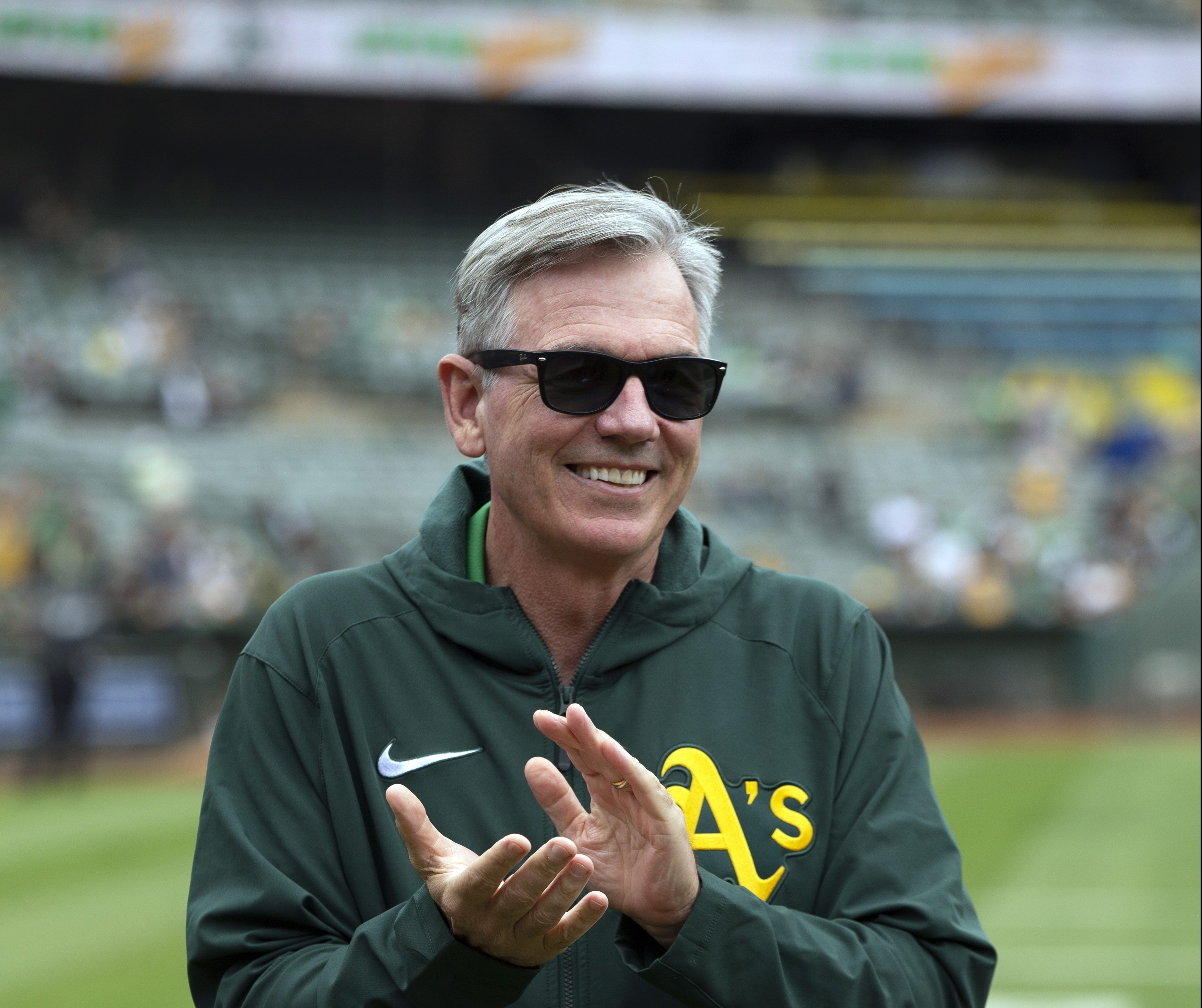 So the Mets aimed high … made a list of the big three executives they wanted to be President of Baseball Operations for the Mets. In a metaphor that is apt for the state of the game today along with the state of the Mets over the last five years, they swung for the fences and missed.

As usual, the sharks circled:

For the Mets, it’s business as usual. On to plan M, that will be sold to fans as plan A. #waittosee https://t.co/N1UPArwiQn

I never thought that any of the three on the big list would take the job. But the above two tweets are slanting this as another case of “LOL Mets”, and it’s just not that way. Consider:

Now, all this is to illustrate that there are other factors involved other than “these guys are turning down the Mets’ money.” I used to tell Yankee fans all the time that money isn’t everything, and I’m more than willing to have that conversation with some of my own. But that’s okay. Money doesn’t have to be everything. Other factors are involved with all three that have nothing to do with “LOL Mets”. So that’s why it drives me crazy that the “LOL Mets” narrative seems to be creeping in. 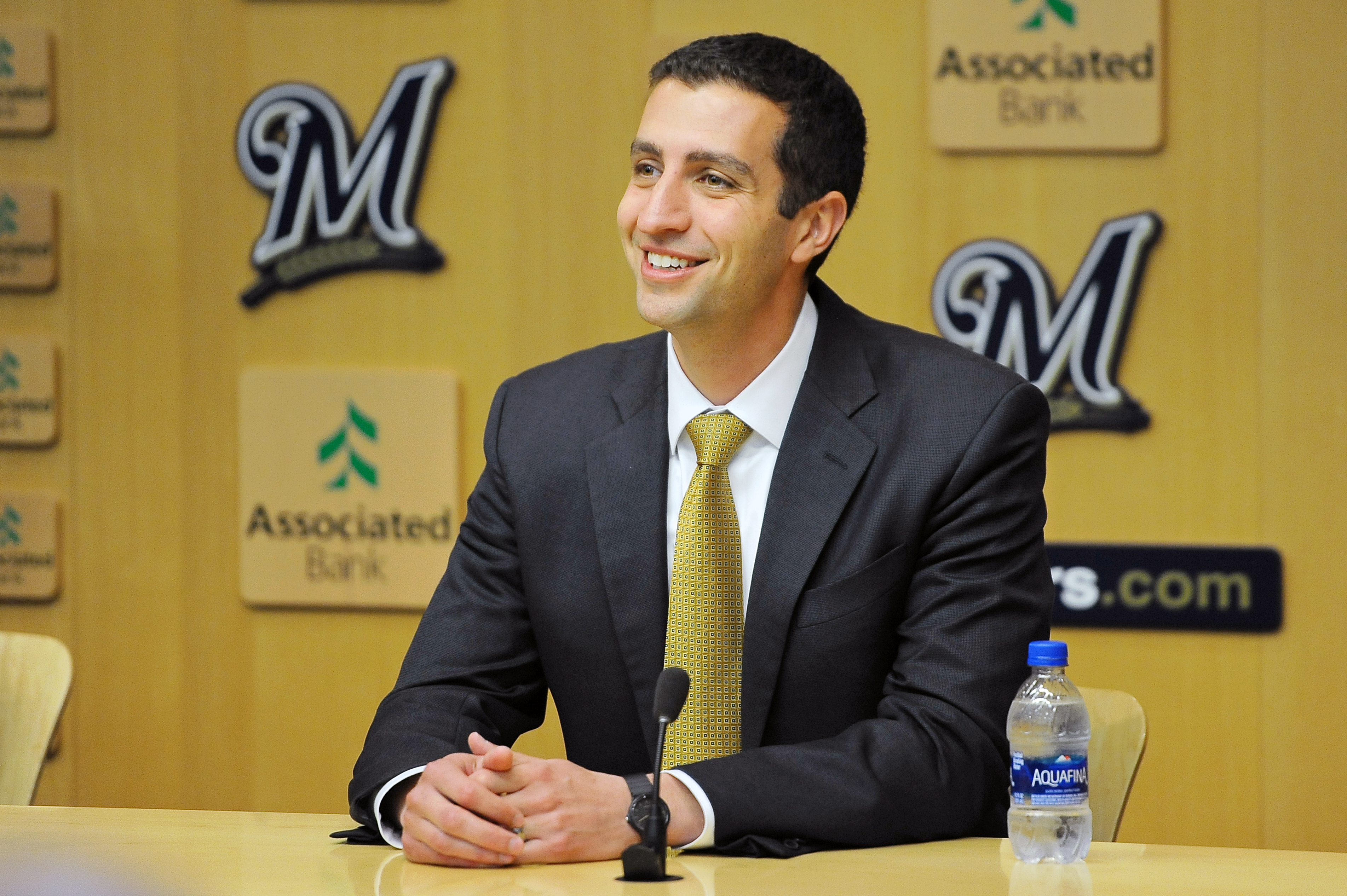 But it’s not hard to understand why. Guys like Olney depend on clicks and page hits. He’s far from the worst example of it (rhymes with “Scartino”), but beat guys aren’t stupid. All it takes to engage with a triggered fan base is to play upon narratives that don’t necessarily exists. Bang: page hits, retweets, and engagements. It’s easy to fall for in this 24 hour news cycle where the culture of information dissemination revolves around “YOOOOOOOOO!” and Baby Yoda memes. But you can escape this particular auroboros of social media.

The Mets have been calling around, basically putting together a longer list past their "top 3" and seeing who's available/interested. I've heard several names, can confirm Doug Melvin (finalist last time), Bobby Heck (TB), and Dorian Boyland on the list.

Now I’m not going to pretend to know which executive is the best fit for the Mets. I watch baseball players play baseball on television. I don’t watch live streams of executives in meetings (although I fear if MLB ever live streamed that, it would sell more than it should.) But I do know the basic tenets of what I want a President of Baseball Ops to be: which is to advance the analytical thinking to match the best that baseball has to offer, while putting the collaboration back into the collaboration, allowing a manager to actually manage when deemed necessary in October, and not throwing a fit about it like the one that most likely caused John Mozeliak to fire Mike Shildt. That’s it. The name doesn’t matter. The recognizability of the name doesn’t matter. The strategy that the name employs is everything.

(But if Bobby Heck can divulge some of the secret sauce that makes Tampa so good year in and year out with a $60 million payroll, then yes. Give him the keys.)

And note to Steve Cohen: Take all the time you need. We’re not even at the end of the championship series yet. The Cubs hired Theo Epstein on October 25th. We’re not there yet. The Red Sox hired the 28-year-old Epstein to be their GM on November 25th. It worked out fine. Don’t fall victim to the narrative. Not from Olney, and not from a guy that was the first elimination on Survivor. That advice can also help a few of you out there too. The Mets have, and unfortunately probably will, provide us plenty of opportunity to legitimately mock them.