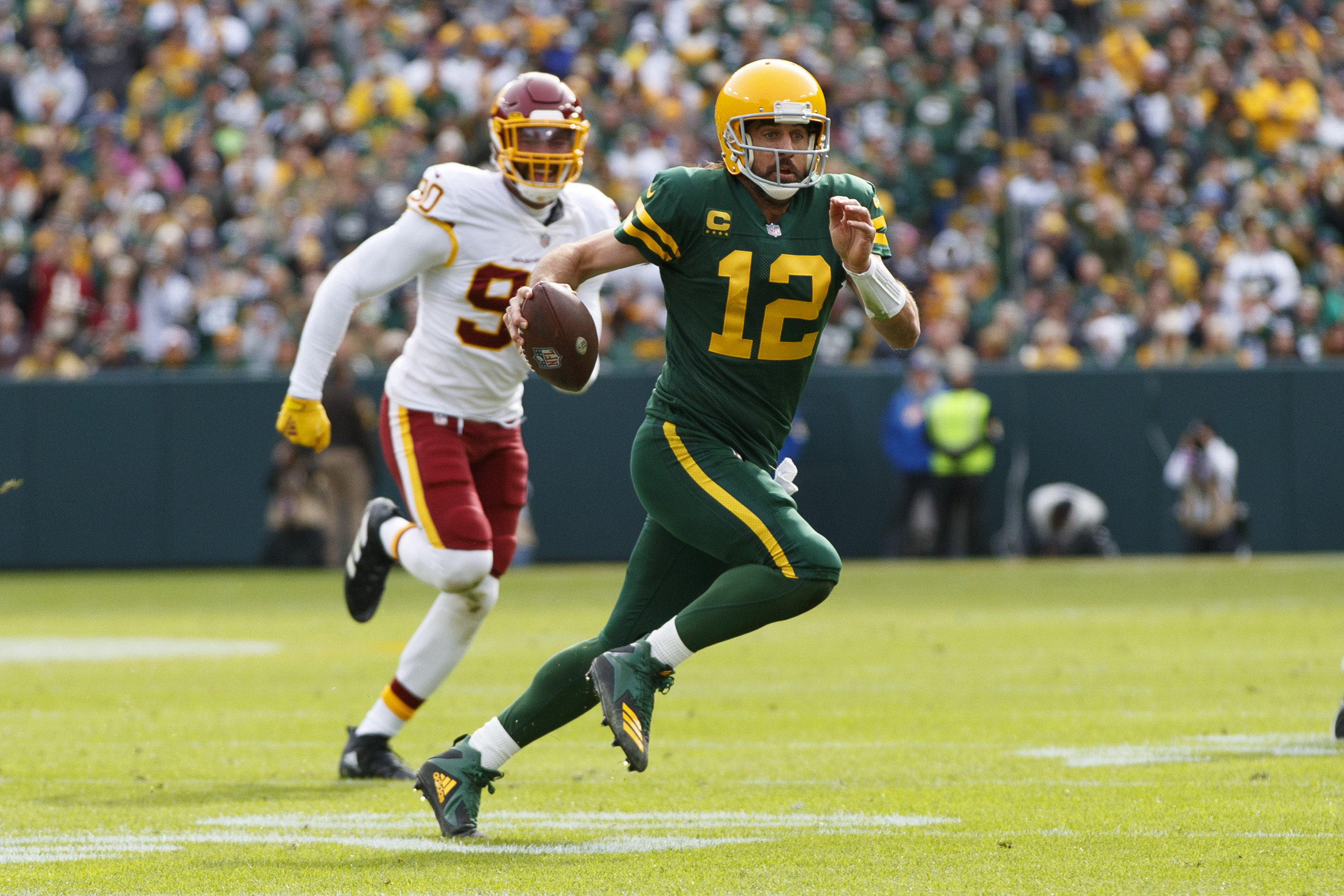 The Green Bay Packers entered the recent offseason facing a salary cap crunch and the potential loss of several key players who were scheduled to become unrestricted free agents. That created a large potential talent loss for the team that was the number one seed in the NFC in 2020.

But through the first seven games of the 2021 campaign, the Packers are 6-1 and have a 2.5-game lead in the NFC North as they head into the most difficult part of their schedule.

Here is a look at five moves made by Packers GM Brian Gutekunst since this past March that helped the Packers stay near the top of the NFC in the first seven games of this season. These are not necessarily the moves that made the biggest headlines but moves that had a significant impact on the team’s success due to injuries and team needs and even unforeseen circumstances.

The Packers have been hit hard by injuries at the cornerback position. Pro Bowl corner Jaire Alexander was placed on the IR with a shoulder injury while the other opening day starter, Kevin King, missed several games with a concussion and other assorted injuries.

The Packers needed to add quality players at the position who could step in and contribute quickly. Gutekunst signed veteran Rasul Douglas off the Cardinals practice squad.

The former third-round pick of the Eagles had started 11 games for Carolina in 2020 and joined the Packers earlier this month. He has played two games for Green Bay and has done a solid job with both Alexander and King out of the lineup.

In the game against the Bears, Douglas replaced a struggling Isaac Yiadom and helped stabilize the pass defense. Against Washington last week, Douglas made his first start as a Packer and broke up a pass and forced a fumble.

According to Pro-Football-Reference.com, opposing quarterbacks have a quarterback rating of 78.7 when throwing to receivers covered by Douglas.

While it is a small sample size, Douglas has given the Packers a workable short-term solution at cornerback when the team’s top two opening day starters were lost to injuries.

Gutekunst also selected Eric Stokes in the first round of this year’s draft. The former Georgia star was quickly thrust into the starting lineup when Alexander and King went down with injuries and the rookie stepped up and played well.

While Stokes has made his share of mistakes, he has continued to learn and improve his play. Opposing quarterbacks are completing only 55.6 percent of their passes when throwing to receivers recovered by Stokes and their quarterback rating is just 70.7.

Stokes has outstanding speed and is learning to play the ball better in the air. He has made his first career NFL interception and started five games already in his first NFL campaign.

Stokes’ willingness to learn and positive attitude have helped him contribute almost immediately and that has been a big help to the Packers defense.

The Packers top two running backs from 2020 were both headed for free agency this past offseason with Jamaal Williams and Aaron Jones having expiring contracts.

Gutekunst surprised many observers by re-signing Jones to a multi-year deal at a reasonable rate that gave Jones security and still made him one of the NFL’s higher paid running backs.

Jones has been a key contributor for the Packers this season and is on pace for nearly 1,000-yards rushing and 68 catches over a full, 17-game season. His pass catching ability and the fact that he is a threat to score any time he touches the football make him a key weapon in the Green Bay offense.

Aaron Rodgers knows he can always find Jones on a variety of pass patterns or hand him the ball on running plays and that helps keep the offense going.

The signing of Jones has been a key part to the offense’s continued success in 2021.

Gutekunst signed Campbell as a free agent shortly before the start of training camp this year. The addition of a veteran inside linebacker who had never made the Pro Bowl hardly made headlines but it has had a big impact on the Green Bay defense this year.

Campbell has been an ideal fit in Joe Barry’s defense. He has the speed to cover running backs and tight ends out of the backfield and allows precious few yards after the catch when they do catch the ball against him. He also has the football intelligence necessary to read plays and get himself in the right place to make stops.

The former University of Minnesota star leads the Packers with 67 total tackles through the first seven games. The next highest player has 20 fewer tackles.

Campbell has also made big plays for the Pack. He already has two interceptions, one fumble recovery and two forced fumbles. He’s also broken up three passes and has called the signals on defense while providing the team with leadership.

Campbell may not have made headlines when he signed back in June, but he has certainly paid big dividends in the fall.

It’s still unclear exactly what happened in discussions between Gutekunst and Rodgers in July but at some point before camp started, Gute was able to pave the way for Rodgers’ ultimate decision to return to Green Bay for the 2021 season.

The Packers wouldn’t be 6-1 without Rodgers at the helm so whether it was agreeing to give Rodgers “a seat at the table” or trading for Randall Cobb from Houston or some other thing that was not widely reported, Gutekunst helped bring Rodgers back to Green Bay, at least for this season.

All these moves were key pieces to the Packers success so far in 2021.