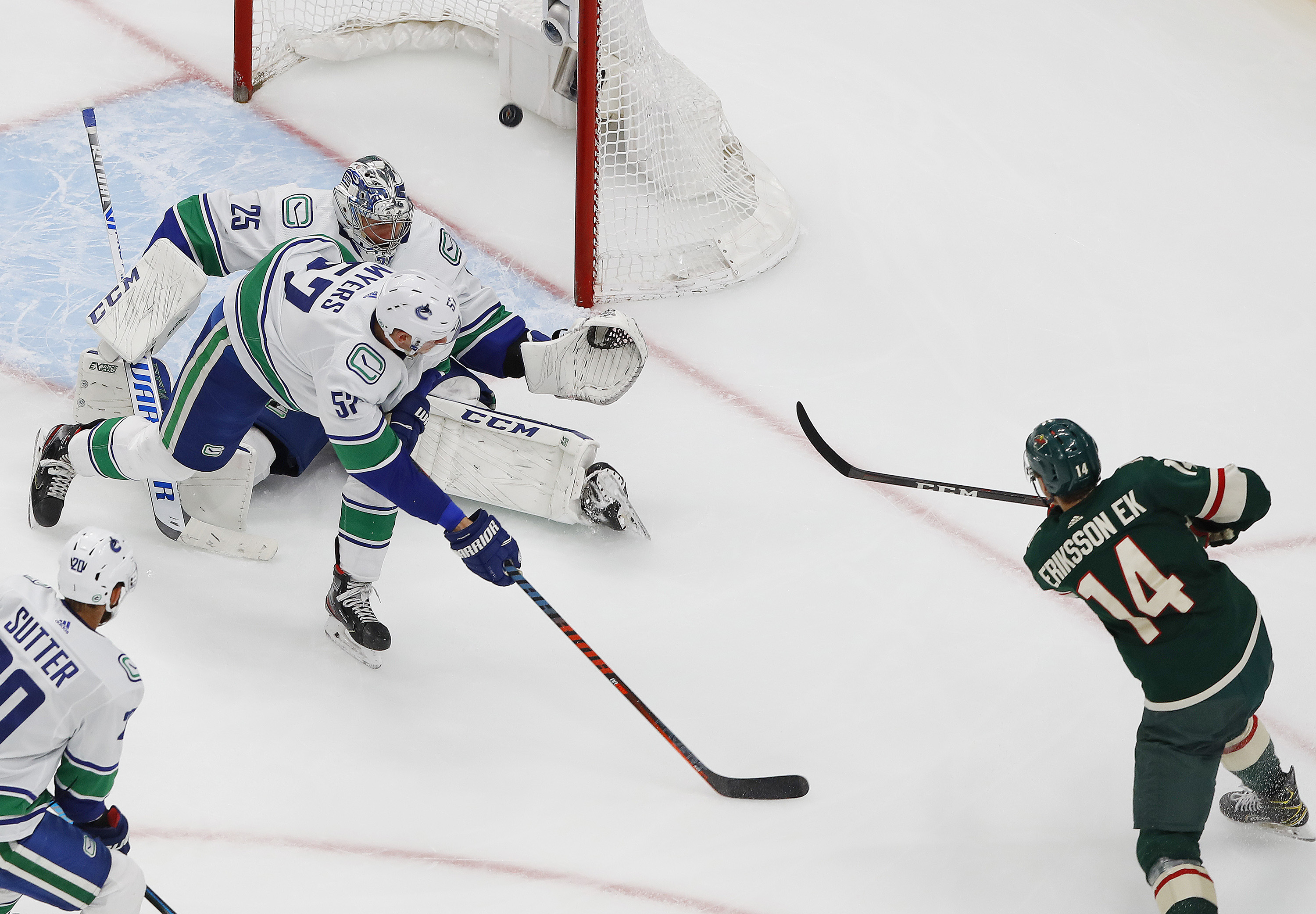 It’s amazing, how cliched sayings so easily apply to sports. I mean, how should an instruction about washing one’s hair play a role in hockey? It shouldn’t, but it does. There are definitely things in life and sports, that need to be repeated until they’re done correctly or to continue success. Of course, as children, we more likely learned the second of version. We were taught and encouraged to keep trying, especially as we would face failure in our lives. The most valuable lessons coming from our failures, especially in how we deal with our failures. If one can’t deal with failure, they will find it hard to deal with life in general. And of course, there’s the classic idea of keeping things simple. As humans, we have a habit of needlessly complicating things. As a kid, my dad insisted on taking the scenic route to get to our destination, even though time might be an issue. And to add insult to injury, he didn’t really use maps (Google Maps wasn’t around) nor ask for directions when we’d inevitably get lost. Then we’d just be sitting in the car, wondering all the time why we didn’t just take the Interstate. Of course, looking back now, I miss those crazy drives.

Today, we’re going to focus a bit on all of these old sayings. First off, let’s state the obvious. Stay out of the penalty box. That should be beyond obvious, considering how it appears we’re going to have another season of poor penalty kill. I don’t know about you, but I actually miss the days where Minnesota had one of the best PKs in the league. I don’t know about you, but given the choice, I’d rather have a great penalty kill over a great power play. If you can stop goals, you stand a better chance of winning. In the world of keeping things simple, let’s start with the simplest of skills on the penalty kill. That being the clearing of the puck. For some bizarre reason, this team has decided instead of sending the puck out of their zone, they want to look for a chance at a shorthanded goal. However, to be one of those teams that can tally shorthanded goals easily, you need to be a team with skaters with speed. And it needs to be the right kind of speed. The original Minnesota Wild, had that right kind of speed in forwards like Antti Laaksonen and Wes Walz. Until the Wild have that kind of speed again, they need to focus on just sending the puck back down the ice. It allows you to change your penalty killers and give your goaltender a break.

The Wild also need to challenge the opposition’s zone entries. If you watch enough games, you clearly see how opponents continually force Minnesota to waste time when the Wild have the man advantage. Because of this, Minnesota essentially wastes a minute of their power play time just trying to get set up in the offensive zone. If everyone can do this to us, why can’t we do that to our opponent? As the old saying goes, turnabout is fair play. Instead of making it tougher for the opposing power play units to get set up, we essentially roll our the red carpet and make it a welcoming and comfortable for them. We see it time and time again, where we essentially don’t make it tough, and they’re allowed to easily skate into the zone. It’s beyond time for that to change.

Another thing that needs to happen during the penalty kill, it just the formation itself. Minnesota has gone away from playing in a diamond formation, and instead tries to mark the skaters. Keeping to the the simple, fundamental diamond-shaped formation, is so much more effective. First off, it denies shooting and passing lanes. This of course prevents the power play from being able to set up much up, and keeps them to the perimeters. How many times have we seen Minnesota kept to those low scoring areas of the ice? Also, by denying those lanes, you can usually intercept a bad pass and then send it down the ice. You also then are set up to better block shots and sweep away rebounds.

Lastly, your goaltender needs to be your best penalty killer. They’re a team’s last line of defense. Of course, they need the skaters in front of them to do the above items on a regular basis, but in the end, they need to be a wall. Sadly, neither Cam Talbot or Kaapo Kahkonen have been that wall. Their save percentages while on the penalty kill are ugly. Yes, they need their teammates to give them a hand, but at this point, even if the penalty killers did everything right, I’m afraid their save percentage wouldn’t be much better. Neither of them are looking as sharp as we need them, even even strength. But those issues look even worse when the team is down a man. The continual march to the penalty box on Sunday against Nashville, certainly didn’t help matters.

I don’t know if or when we’ll see the penalty kill improve. This is a team that tends to dig their heels in even more when things go poorly. Of course, they’re professionals, so they know better than us mere mortals. Except, when they don’t, and right now, we’re seeing that.