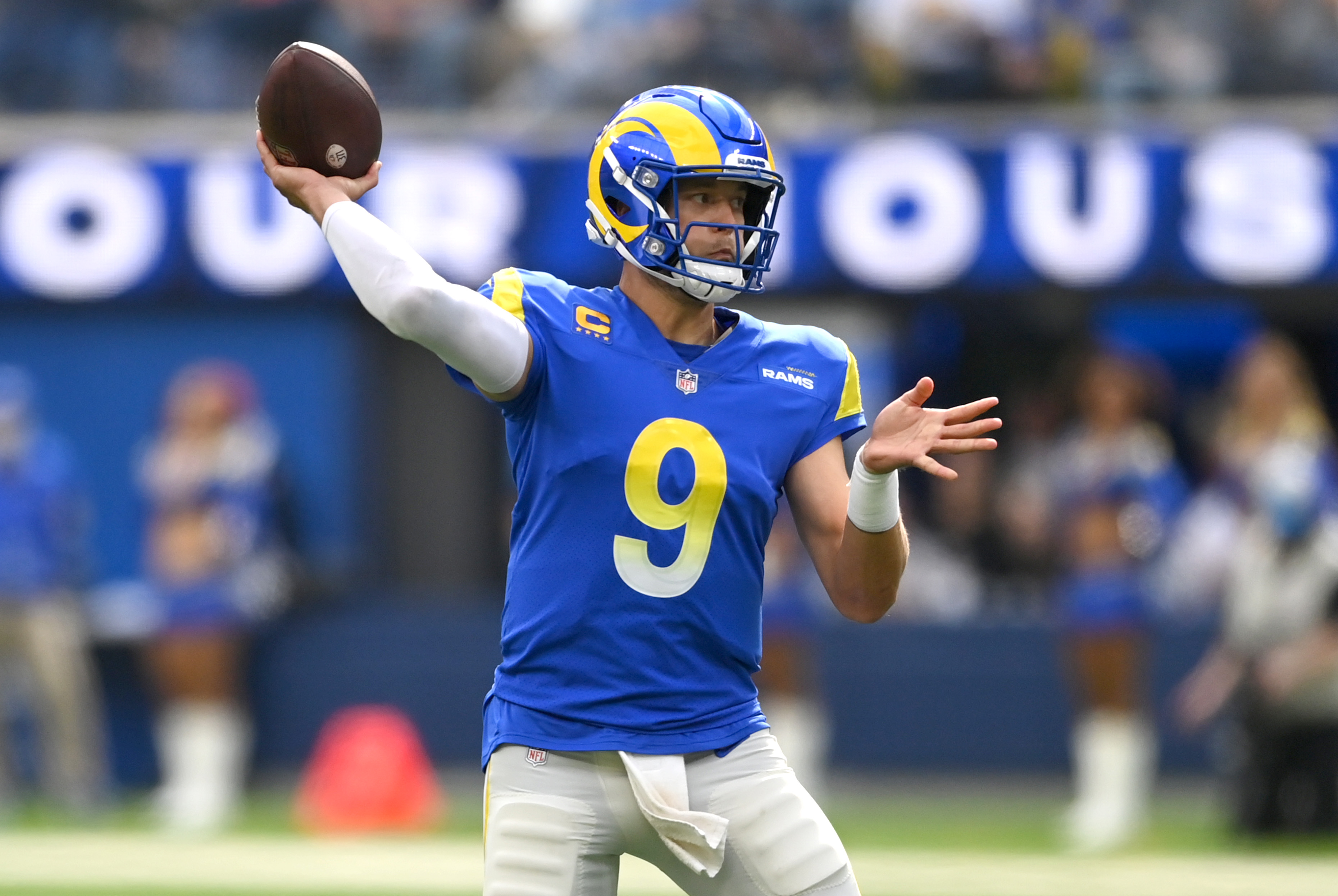 The National Football League once again saw some remarkable performances from week seven of the season. Here were the five best offensive performers on winning teams.

4) Aaron Rodgers–Green Bay Packers–The Green Bay Packers might have only scored 24 points in their 24-10 win over the Washington Football Team, but Packers quarterback Aaron Rodgers was at the focal point of their offense. He completed 27 of 35 passes for 274 yards and three touchdowns. After losing their first game, the Packers have won six straight.

3) Tom Brady–Tampa Bay Buccaneers–It was an historic game for Brady as he threw his 600th career touchdown in the Buccaneers win over the Chicago Bears. Brady completed 20 of 36 passes for only 211 yards, but four of the passes were for touchdowns.

2) Joe Burrow–Cincinnati Bengals–The sophomore NFL star out of LSU put the Bengals into first place in the AFC North with a record of five wins and two losses. Burrow completed 23 of 38 passes for 416 yards and three touchdowns in the Cincinnati win over the Baltimore Ravens.

1)Matt Stafford–Los Angeles Rams–This was a very special game for Rams quarterback Matt Stafford, and the 33-year-old was prolific. He completed 28 of 41 passes for 334 yards and three touchdowns in the nine point Rams win over the Detroit Lions. Stafford was playing Detroit for the first time after being with the Lions for 12 seasons.