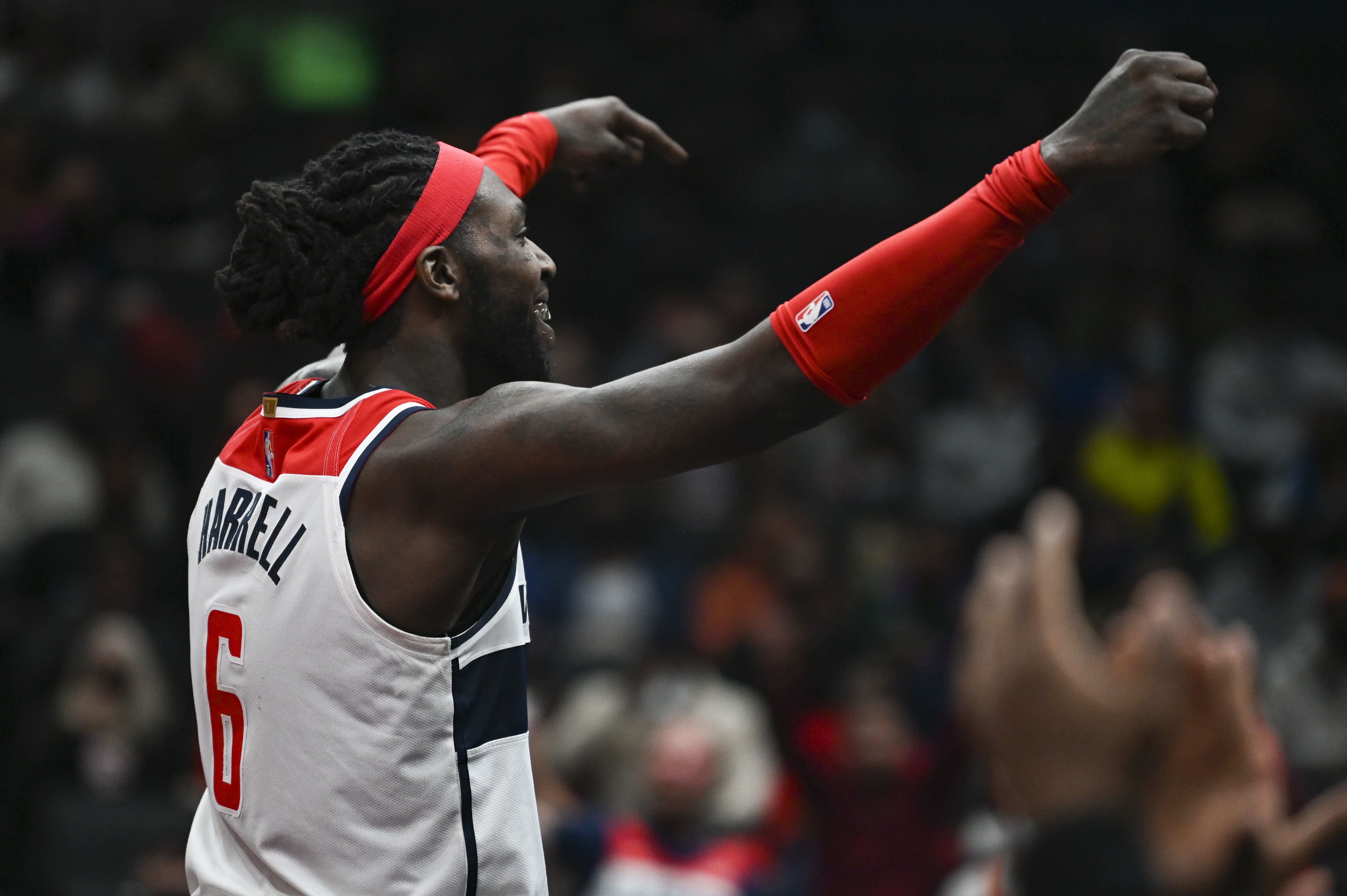 For years, the Washington Wizards have been a team to get off to slow starts. Even in 2016-17 when they were on the cusp of an Eastern Conference Finals berth, they started a horrific 2-8. The fear for the Wizards entering the 2021-22 season with a new coaching staff and half of the roster turned over was if they got off to another cold start, would they finally have to start entertaining offers for Bradley Beal or risk losing him for nothing in free agency. Well, all of that noise can be put to bed for now as the Wizards are tied for the best record in the Eastern Conference with a 4-1 start, their best since Paul Pierce’s lone season in the District in 2014-15.

If you were living under a rock and had not heard, Tommy Sheppard and staff pulled off a ridiculous 5-team trade to move Russell Westbrook who despite his first-ballot Hall of Fame resume was not a great fit with Bradley Beal. In return, Sheppard may have put together the perfect ensemble of depth around the franchise cornerstone that they want to keep in Washington for the long haul. Spencer Dinwiddie, Kyle Kuzma, Montrezl Harrell, Kentavious Caldwell-Pope, and Aaron Holiday are all filling their roles to a tee for the Wizards so far early this season.

After reports of Beal’s unhappiness that Sam Cassell did not receive a second interview and that Mark Jackson was not given consideration for the Wizards head coaching position that was the last to be filled in the NBA this offseason, Wes Unseld Jr. has quickly garnered the respect of the roster and organization. Beal admitted as such before the regular season and it is easy to see why with a much more methodical approach to the game that was not present under Unseld’s predecessor. Unseld’s attention to detail, while also balancing his role as a leader of young men has glowed just five games into his head coaching career.

“He calls a play every time down the court,” Kyle Kuzma joked in his assessment of his new head coach. “Wes is my guy, I like him. He’s a players coach, he lets us rock out out there. As long as you’re playing defense, doing the right things, you got a lot of freedom out there. He’s done a great job of obviously being a first-year head coach in this league and he’s going a great job with this ball club.”

A season-opening win over the Raptors without Pascal Siakam is one thing, but to then beat a playoff-contending Pacers team without Bradley Beal is another. It was puzzling for Beal to then describe a loss to the championship-contending Nets as a wake-up call after just the third game of the season, but wins against Boston and Atlanta on back-to-back nights is certainly an impressive bounce-back performance. The latter came with Daniel Gafford (day-to-day with a quad contusion) and Spencer Dinwiddie (rest/maintenance coming off of ACL surgery last season) unavailable, yet Washington still defeated a team that made the Eastern Conference Finals last season.

“Obviously having a lot of guys out. To be honest with you, we didn’t even think too much about it,” Kuzma shared. “We have a team where we have a bunch of serviceable players. I think that’s one of the best compliments you can have collectively as a team is to win with a couple guys out, starters or even bench players and you can fill guys in that’s not going to have that much of big drop-off. Everybody stepped up, next man up mentality, and that’s what good teams do. They always find a way and the other players always rise to the occasion and we did a hell of a job tonight.”

For years now, Bradley Beal has lamented about his number one desire to simply win basketball games and eventually a championship. He may not be in the scoring title contention this season with all the welcomed depth and talent around him, but that is just fine with him if the Wizards can continue their early season momentum. Washington has already embraced the underdog role this year with many players including Montrezl Harrell noting that no one expects the Wizards to do much this season. Just look at Vegas setting the team’s over/under at 34.5 wins, more than six games under .500. The icing on the cake so far is that they are making noise, yet remain humble and hungry, which could not always be said throughout Beal’s decade in D.C.