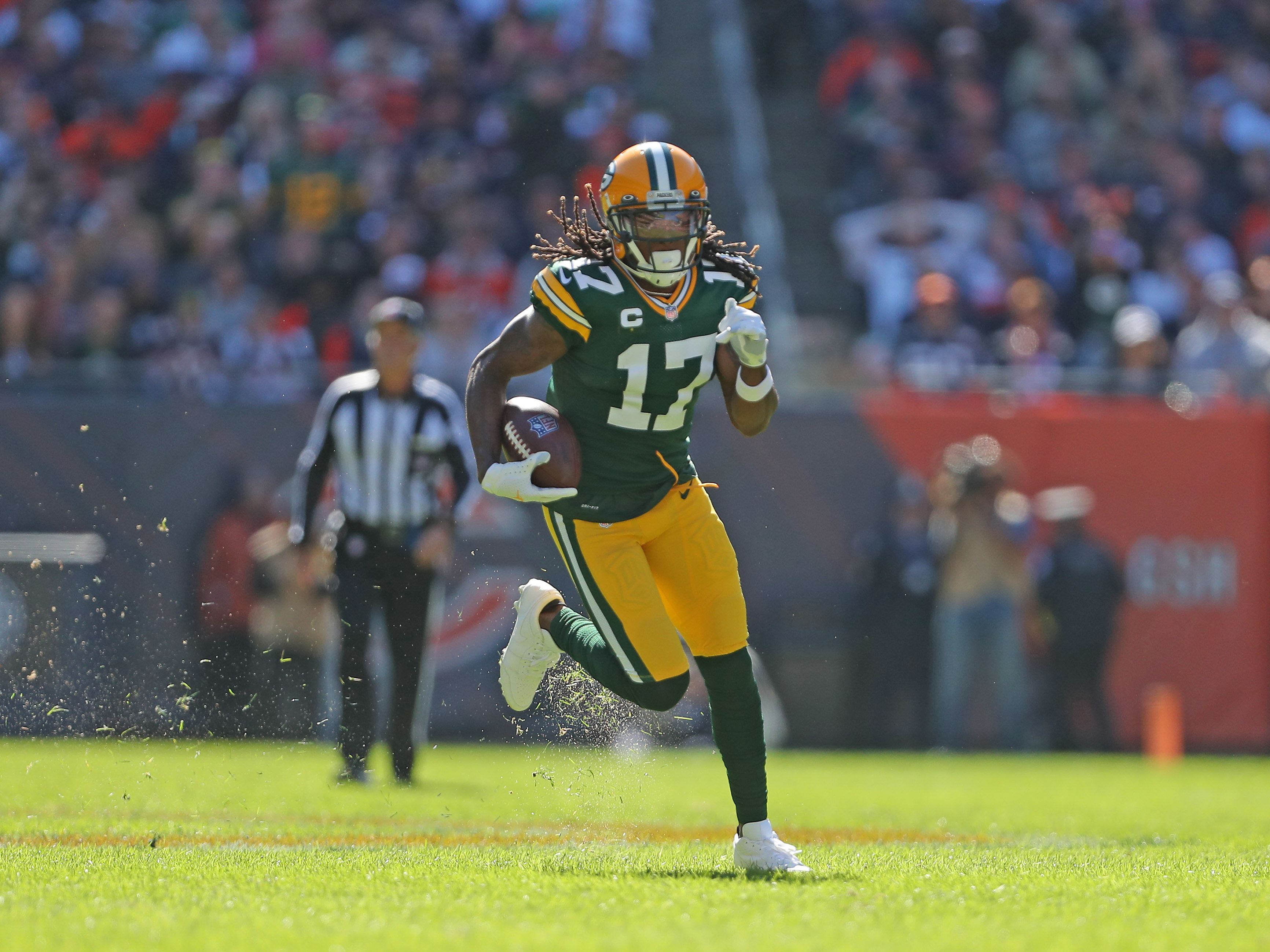 The Green Bay Packers have managed a 7-1 start to the season despite being decimated by injuries on both sides of the ball. Key starters including several Pro Bowl performers have been out of the lineup and yet Matt LaFleur’s team has managed to fight and claw their way to seven straight wins.

But there is good news on the way. The Packers should be getting several injured players back in the lineup shortly. Here is a look at those players and how they should help the team:

King isn’t on injured reserve, but he has missed five games so far this season with assorted injuries and hasn’t played since Week 5 in Cincinnati. He was close to returning for the Cardinals game last Thursday but the team opted to hold him out again.

Getting King back would give the Packers more depth at the cornerback position and his size is always an asset especially against taller receivers. Jaire Alexander is still out of the lineup with a shoulder injury but King, rookie Eric Stokes, slot corner Chandon Sullivan and recent addition Rasul Douglas would give the Packers a competent group at this position until Alexander is ready to return.

Lazard missed the Cardinals game because he was on the Covid-19 reserve list as a close contact. Assuming he does not test positive for the virus this week, Lazard should be back in the lineup for the Packers against Kansas City.

Lazard’s size and blocking ability will be assets for the Pack and the team needs all the help they can get at wide receiver after being without their top three wideouts last Thursday.

MVS is the Packers fastest receiver. He has been out of the lineup since Week 4 and has just six catches for 76 yards this season.

Valdes-Scantling made the trip to Arizona but the team opted not to activate him off the IR before the game and gave him the mini-bye to fully recover from his hamstring injury.

When the Packers get MVS back in the lineup, they will have a player who can help stretch the field. In addition to being a deep threat, Valdes-Scantling can create openings underneath for other receivers because defenders need to respect his ability to get downfield.

The Packers have arguably the best receiver in the game in Adams who missed last Thursday’s game after being placed on the Covid-19 reserve list.

Adams is Aaron Rodgers’ most reliable target. He has outstanding hands and the ability to disguise his routes off the snap of the ball makes him one of the toughest receivers to defend in the league.

Adams also has outstanding chemistry with Rodgers and is a threat to make a big play any time he touches the ball.

At times, Rodgers locks on the Adams too much when he’s on the field and ignores his other receivers, but Adams almost always pays dividends when you throw to him and his talent and ability give Rodgers a security blanket on any play.

The Packers may be able to win without Adams in the lineup, but they are clearly a better team when he’s on the field and making plays.

Bakhtiari has yet to take a snap this season after suffering a serious knee injury in practice before the 2020 season finale. He has spent the season on the PUP list but resumed practicing after Week 6. The Packers are expected to activate Bakhtiari either this week before the Chiefs game or the following week before they host the Seahawks.

Bakhtiari is an All Pro left tackle and one of the best pass blockers in the league right now. He has done an outstanding job of protecting Rodgers’ blind side since he came into the league in 2013.

When Bakhtiari returns, the Packers will be able to move Elgton Jenkins back to left guard. That means that either Jon Runyan, Jr. or Royce Newman can sit while the other plays right guard.

Once Bakhtiari returns to form and gets back into playing shape, the Packers should have the best left side of the offensive line in the league.

The return of Bakhtiari should improve the Packers passing game and running game.

The other key injured players are not as close to returning. Jaire Alexander, Za’Darius Smith and Josh Myers are still at least a few weeks away while Robert Tonyan and Kylin Hill are both out for the season.