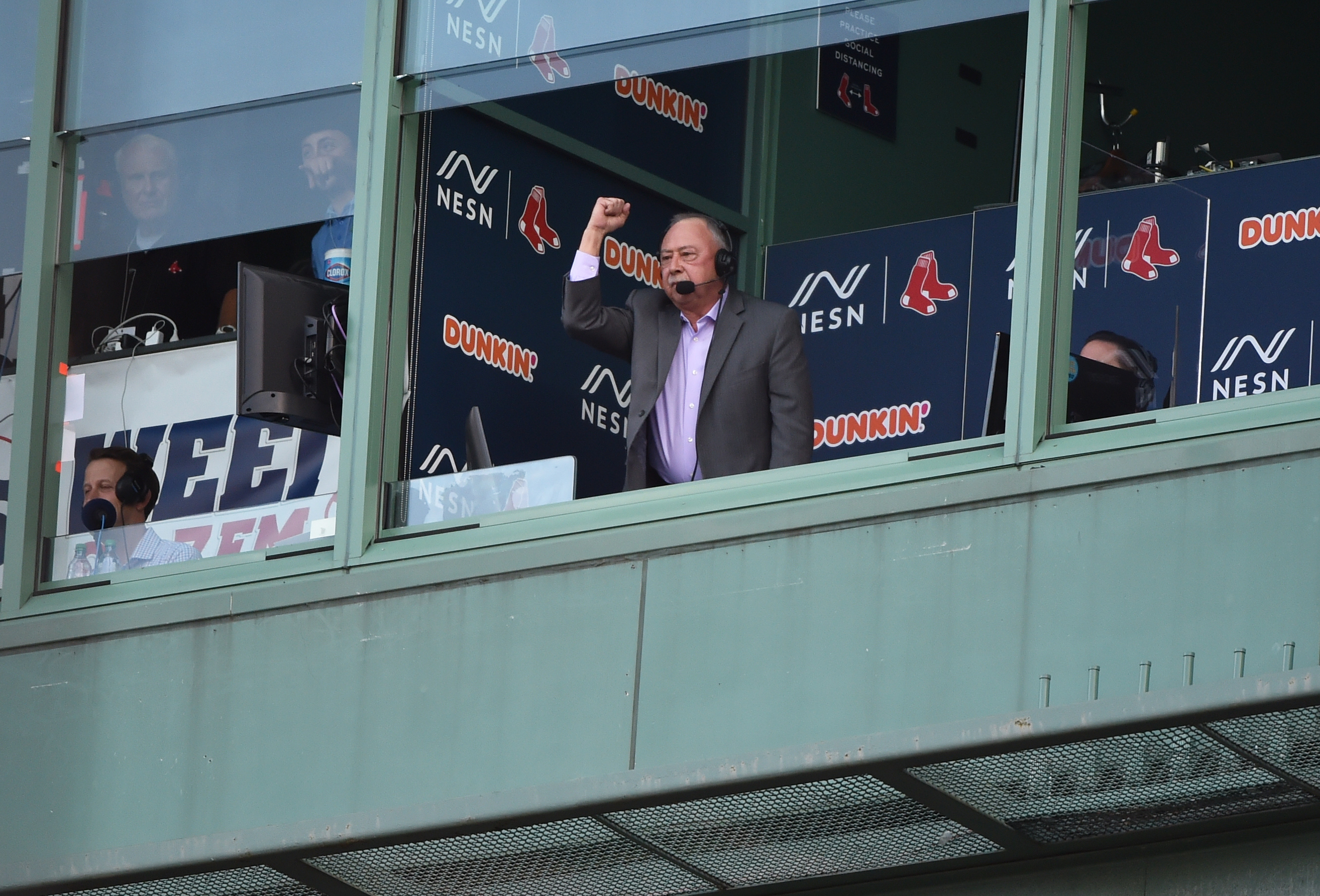 Former Boston Red Sox second baseman Jerry Remy of Fall River, Massachusetts passed away of cancer on Saturday at the age of 68 according to Richard Goldstein of the New York Times. Remy spent seven seasons with the Red Sox from 1978 to 1984, in addition to three seasons with the California Angels from 1975 to 1977.

On September 3, 1981, Remy had six hits in a single game, with all six hits being singles. The Red Sox lost to the Seattle Mariners 8-7 in 20 innings. Remy is one of five Red Sox players to record six hits in a game. The other four were Jim Piersall of Waterbury, CT, Pete Runnels of Lufkin, TX, Nomar Garciappara of Whittier, CA, and current Red Sox third baseman Rafael Devers of Sanchez, Dominican Republic.