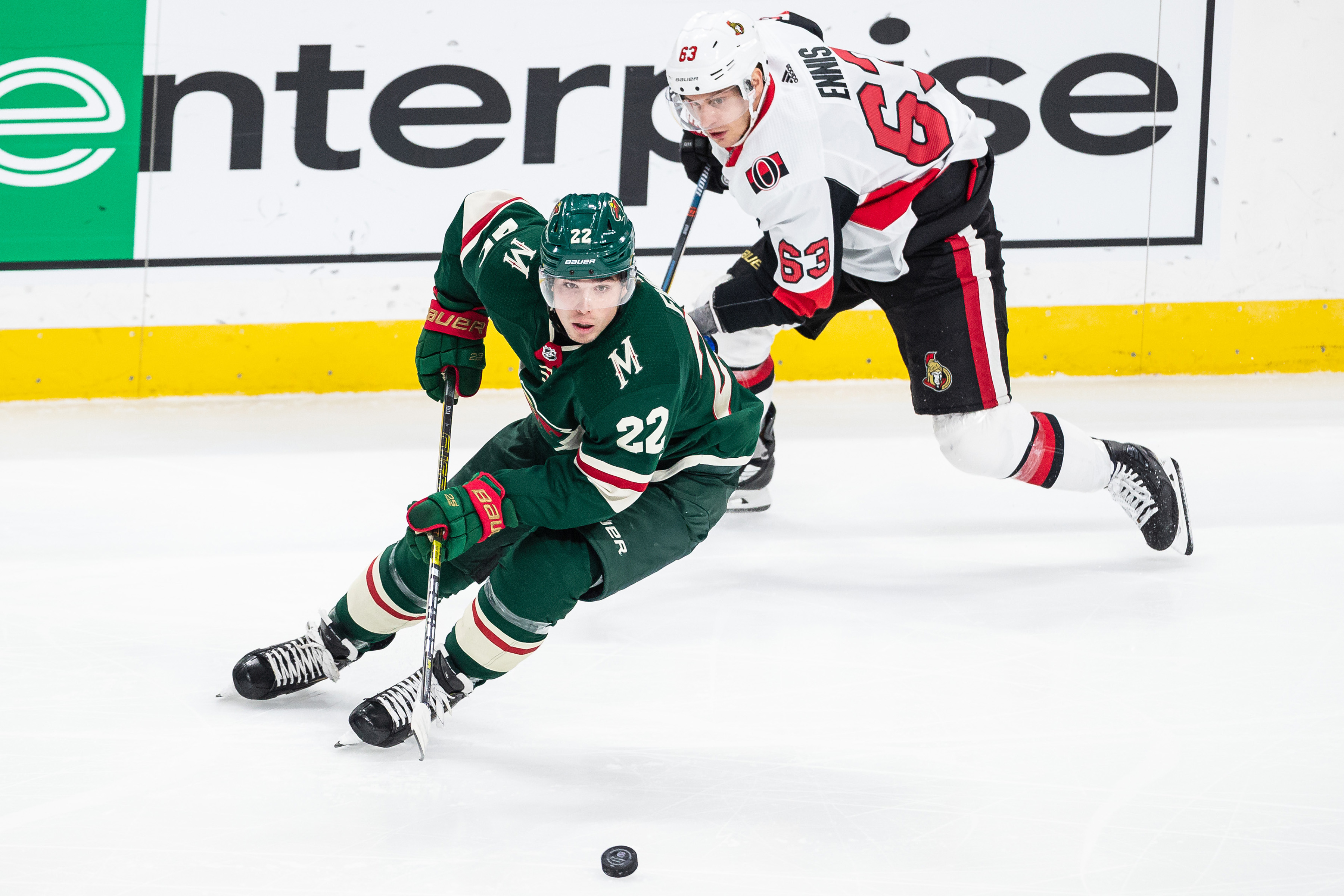 Raise your hand if you’ve had that moment recently, where you realized you were getting old. What was that moment? Well, I had one of those moments just yesterday. I was chatting with some co-workers yesterday via Slack, and I was discussing the new oven that Derek and I had ordered but have yet to have installed because of the delays in things like new appliances thanks to Covid. Anyway, I had mentioned that our current oven was from 1994, as that was when our house was built and the appliances were installed. One of my co-workers chimed in, that that was the year she was born. That was also the year that I graduated from high school. I had that moment that said to me “Theresa, you’re old.” Derek probably has more of those moments as he’s around high school kids all day. However for me, this was a work colleague, an equal. And I think it’s a bit more jarring when you get such a response from a co-worker. I would imagine it feels even more bizarre when it’s a manager or boss that makes such a statement. But yes, that was my most recent moment of “you’re old.”

Age comes into play, when you look at sports. I’m pretty much at that point in my life where I’m older than just about anyone on a professional sports roster. Professional baseball seems about the sport where you can hang on longer, and play into your 40s when compared to other sports. Let’s face it, I don’t know if we’ll see a player like Jaromir Jagr, who played in the NHL as long as he did. Heck, he’s still playing in the Czech league at the age of 49. However, we’re not talking about advanced age. We’re talking about the power of youth in sports. Tonight’s opponent is one of the league’s youngest teams. Sometimes that’s not a good thing for young teams, as their collective inexperience at the NHL level can work against them. Their 3-5-0 record definitely is an indicator of their inexperience. However it can be a benefit for them. Last night, the Senators played in Chicago and lost 5-1. That loss for Ottawa was Chicago’s first win and included a hat trick by veteran Patrick Kane. So the Senators are coming into Minnesota (a very short jaunt from Chicago by plane) and will be playing back-to-back games. Now we know that back-to-backs are not the best for Minnesota, but it will be interesting to see how the relative youth of Ottawa handles the stress of playing two nights in a row, on the road.

Not only do the Senators have youth on their side, but they have talent combined with youth. They are skilled and fast up front, led by Brady Tkachuk, Drake Batherson, Josh Norris, and Tim Stutzle. This is a team where opponents can’t give them too much time or space on the ice, as they can and will take advantage of both that time and space. With that kind of talent, they just need the time to come together as a team and figure out their chemistry. Ottawa, like Philadelphia, that often faces goaltending woes. The oldest forward on the Senators, is former Wild forward Tyler Ennis, and he’s 32. While Tkachuk and Stutzle do not appear on on Ottawa’s top 5 scorers list, I would say it’s still early in the season. However, both Batherson and Norris do. So yes, it’s time for Minnesota to play some focused hockey.

The Senators defensive corps, is a smaller and more finesse focused group, as opposed to a hard hitting, stay at home defensive corp. One could almost say they have a blueline of nothing by Jared Spurgeons. Because of how their blueline is built, they’re often get caught puck watching. If the Wild want to find success, they need to use the size of players like Marcus Foligno, Nico Sturm, Joel Eriksson Ek, and Nick Bjugstad. If they can work the puck deep, and then use size and physicality along the boards and around the Ottawa crease, they could get themselves out of their own losing streak. However, they need to be willing to do so. Of course you never have to beg Foligno or Sturm to use their size to their advantage. But the key will be for Minnesota’s bigger player to create chaos in the Ottawa side of the ice and make it a pain for the smaller Ottawa defensemen.

Yet, Minnesota has its own issues that Ottawa can easily expose. I don’t think I really need to harp too much on another season with a poor penalty kill, but it’s happening again. The Senators are good on the power play with puck movement. A key element in Ottawa’s power play is Thomas Chabot. He is a great dual-threat power play QB, who is just as dangerous setting up the power play as he is pulling the trigger from the point. Just what you wanted to hear, right? If there was a key to this game, is that Minnesota needs to figure out how to stay out of the penalty box for once. The Senators build a lot of confidence with the man advantage. If Minnesota can play a disciplined game for once, they can take that bit of confidence and advantage away.

This is definitely a winnable game for the Wild. However, it is beyond up to them and how they play. Will their age and wisdom play to their advantage or will they be exposed by youth?