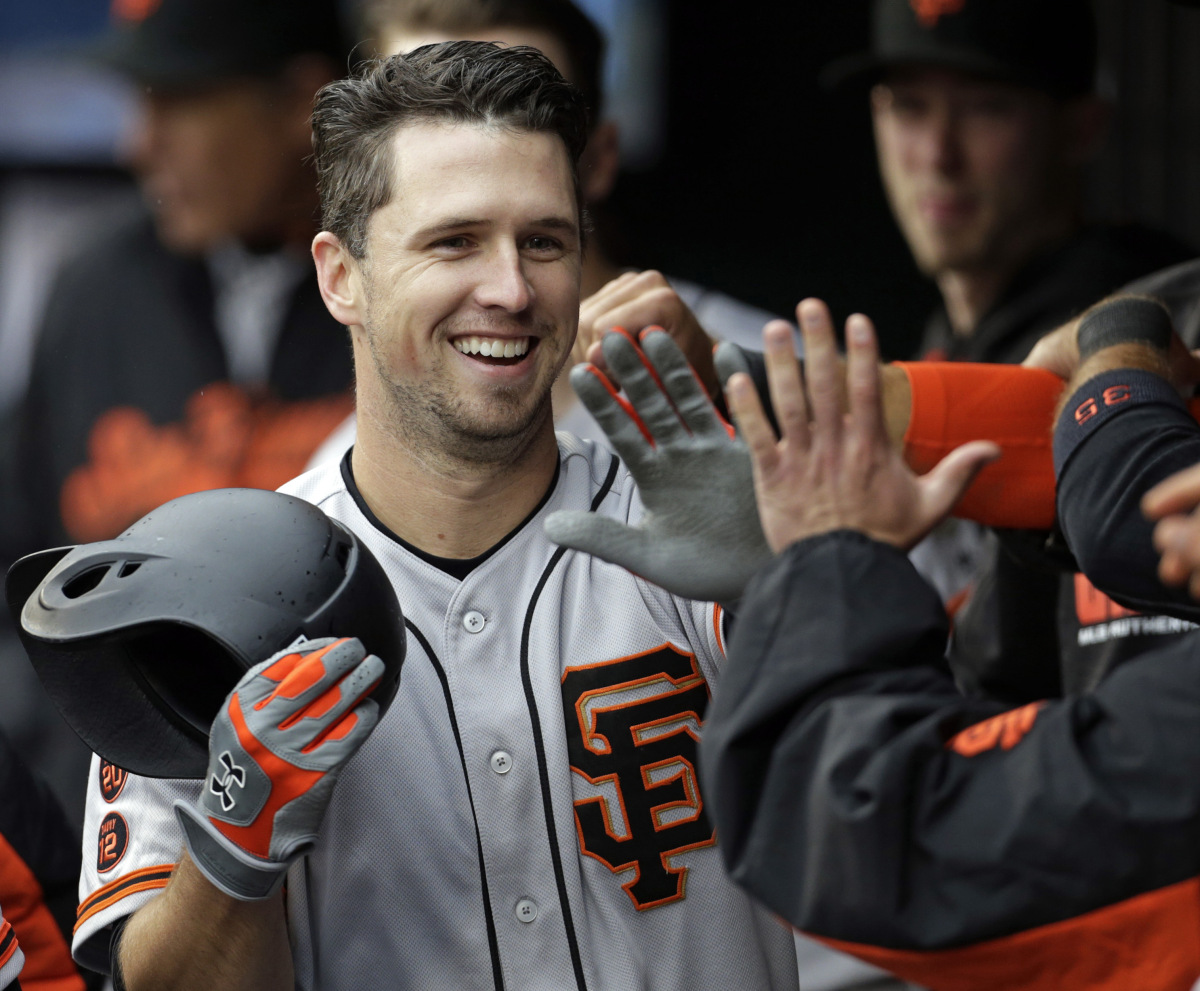 According to Jesse Rogers of ESPN  on Thursday, San Francisco Giants catcher Buster Posey of Leesburg, GA has retired at the age of 34. Posey spent 12 seasons with the Giants from 2009 to 2019, and again for the 2021 Major League Baseball season. He opted out of the 2020 season citing coronavirus concerns.

This past season, Posey batted .304 with 18 home runs and 56 runs batted in. The fact that he decided to retire could come as a surprise to some, because Posey was still playing baseball at a very high level. He also scored 68 runs, and had 120 hits, 23 doubles, 56 walks, an on base percentage of .390, slugging percentage of .499, 197 total bases, and two sacrifice flies.