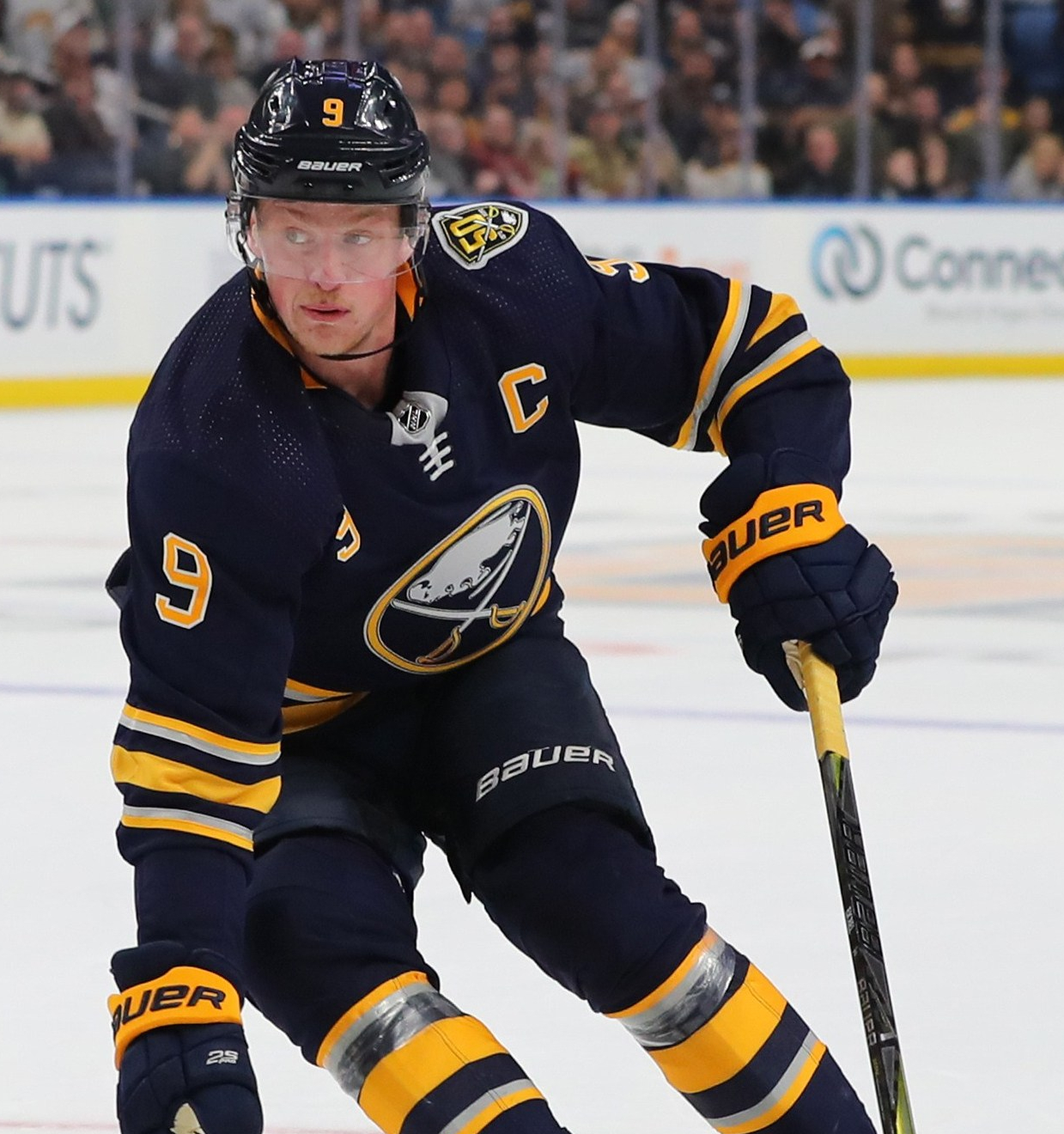 The fact that the Golden Knights became the team the Sabres traded with for the disgruntled Eichel could have been a little bit of a surprise. That is because the Calgary Flames and Anaheim Ducks were the two teams rumoured to acquire Eichel. The Flames were initially thought to have offered Matt Tkachuk in a package to Buffalo. However, the Flames offer just seemed to be a rumour. On Thursday, Flames head coach Darryl Sutter quashed the rumour, claiming that Eichel just has not played much the last two seasons.

Another player who would have made a lot of sense going to Buffalo was Flames forward Johnny Gaudreau. That is because the veteran winger is from  Salem County, NJ, and has a strong family base in the eastern United States.

Tuch is joining his third NHL team. He has previously played with the Minnesota Wild in addition to the Golden Knights. Last season Tuch had 18 goals and 15 assists for 33 points. He has not played so far this season because of off-season shoulder surgery.

Krebs is still looking for this first NHL goal. He has one assist in 13 regular season games over the last two seasons.