Last week was rough, no doubt.  These were my words last week:

“Last week, I read the Patriots saying that they knew they had to “take care of business” at home against the Jets.  That’s how I feel about tomorrow.  The Chargers need play like they won’t let New England hang around.  Staley may compliment Belichick and Mac Jones all he wants, but he needs to go fr the throat.  That’s how the Patriots became the Patriots in the first place.”

Well, none of that happened. But you know that, FAITHFUL READER.  I don’t need to remind you.  The first drive against New England was about as good as you could hope for.  The effort to put Ekeler in the end zone was amazing.  Then they gave up a touchdown to the Pats on the next drive.  You can’t say that they choked the game away since they never had control of it.  Every time the Bolts had a chance to extend the lead, they did not.  Mac Jones was fine, and the defense did a better job as the game went on.  The run defense did improve, but Jones made the throws he needed to make.

The narrative of the game was that Herbert looked mortal and we weren’t ready coming off a bye.  I can’t dispute that perception since we lost.  Hunter Henry had one wide open catch and fielded the onsides kick.  That was circumstantial.  Jared Cook has made some huge catches against the Skins and Raiders, but of course turned the wrong way on the pick to Phillips.  Again, another former Charger, I know.  It was his second pick, with the ball that went off of Ekeler’s hands being the first.  Popper said that Ek should have caught it in his “Hops With Pop” show on Sunday night.  I gotta say, I’ve warmed up to DP.  I won’t go behind the Athletic paywall to read what I can already figure out for myself, but I have a lot of respect for a beat writer who does a YouTube show with beers after the game.  He cut this one short since his girlfriend was in town (who knew?) but he took some insane angry comments from Charger fans in stride.  There was a lot of heat of the moment (Lombardi must go) type stuff.  The reality is that yes we have Schofield III and Norton starting.  That’s not good.  Not sure how far we can go with them, but we also aren’t getting new linemen. 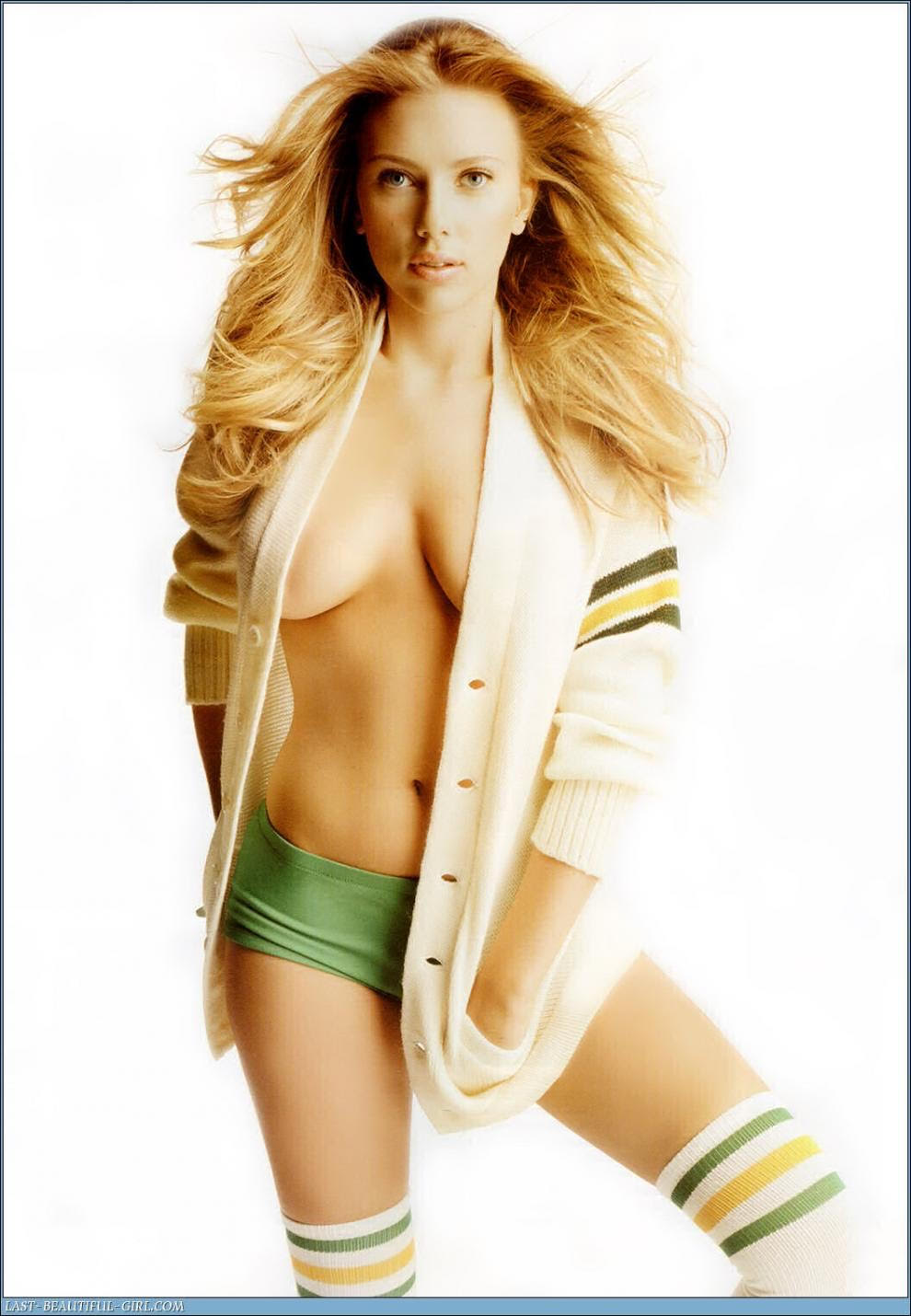 Vogue Magazine, 2006.  I argue it’s the greatest photo of a woman ever taken.  Congrats, Colin Jost.  Anyway, a lot has been made of Telesco (and Spanos) not making any moves.  I don’t know if we are “a year away,” or if that type of thinking even works in the NFL.  I know to go “all in” means committing a ton of money and “draft capital.” I know Telesco loves draft picks but he’s missed on a a ton of them.  So holding onto them does what, exactly?  I know Staley said the reason he loved the Chargers job so much was this gradual approach.  But if they don’t win a Super Bowl during Herbert’s rookie deal I don’t think it will ever happen.  Is that too drastic?  You probably think the same thing.  I know the Rams seem to be going “all in” once again after getting all the way to the Super Bowl with that approach a few years back.  I don’t think we are a poverty franchise, or renters to Kronke, etc., but that will be response if we fail to win it all.  If we are waiting until next season or the one after to really aggressively create a team to finally win a Lombardi, what does that mean for this year.  Are we expecting Staley to make the crappy depth players who are now starting due to injury better than they could ever expect to be? 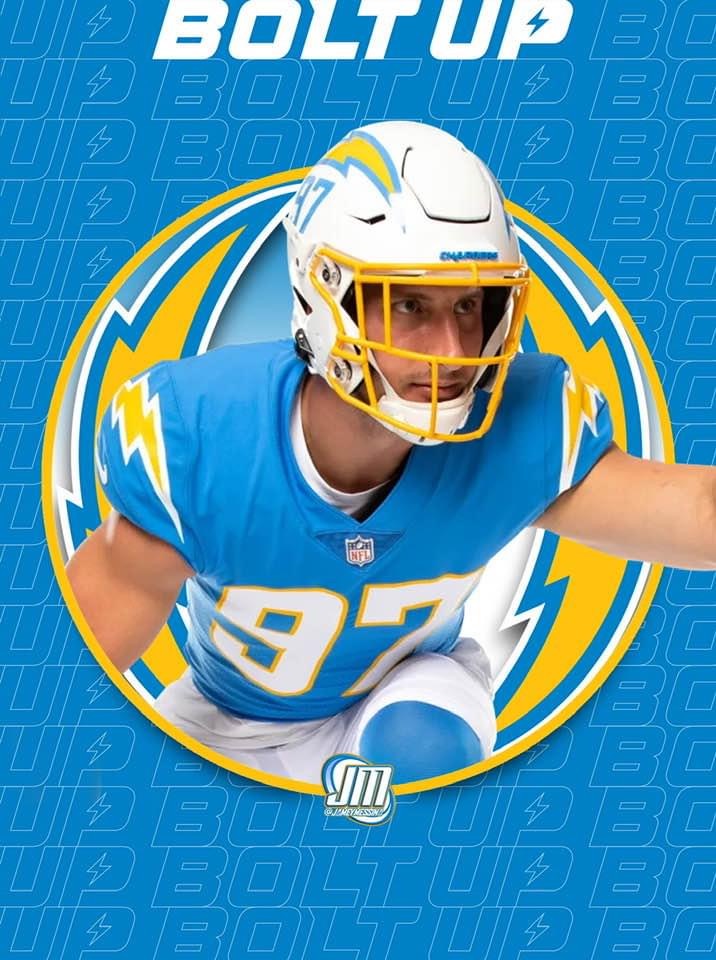 This guy needs some help up front.  Herbert was under way more pressure than Mac Jones last week.  Tomorrow is a must win with both our starting cornerbacks out.  Davis has a hamstring and Samuel a concussion.  People were ripping Harris last week and now he has to play more.  I would say the Eagles are beatable, but I thought that about the Patriots.

It will be interesting to see how they respond tomorrow.  I don’t make predictions before the season.  I view each year as either this is the one or it isn’t.  That doesn’t mean I believe that the Chargers are ready to win the Super Bowl each and every year, but at this point it is either “the year” or not.  Yeah, Eagles fans never thought they’d get their ring when Wentz went down against the Rams.  There is no way you could watch Tampa at Washington in the opening round of last year’s playoffs and tell me you thought they’d blow out KC in the Super Bowl.  It’s not as if a team is ready and then the GM adds the right pieces.  You never know.  We’ve seen some magic already this year.  I saw it with my own eyes in DC and LA.  It’s up to them at this point and whatever forces dictate NFL games.  I want to give a special shout out to Whit Watson, one of the original Justice League members who will be in the building tomorrow.  Don’t fuck this one up for him, Chargers.  Until next time, one more saturday night.