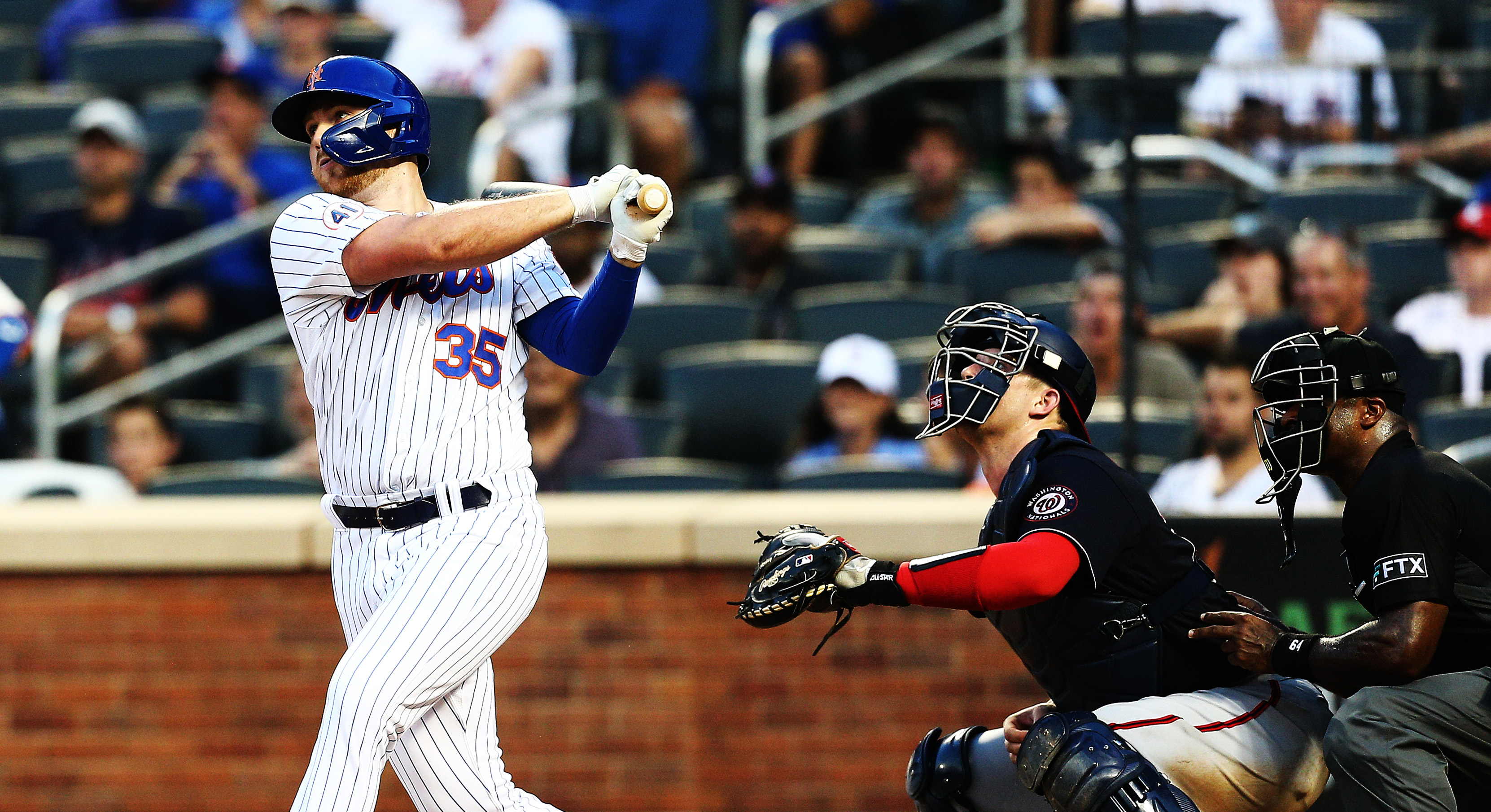 Now that the 2021 season is over for the New York Mets, we have been looking back at the year that was. After taking a more general view of the offense, pitching, and coaching staff, it’s time to take a deeper dive into the Mets’ players. This series will take a look at every player on the roster for the Mets at the end of the season from A (Albert Almora Jr) to Y (Jordan Yamamoto). The review will look at their season statistics, stories, and what role (if any) they will have next season. We continue the series today with a look at infielder Brandon Drury.

Story: The Mets signed Brandon Drury to a minor league deal in January with an eye on using him as a depth option for AAA Syracuse. Drury started the year in Syracuse and was recalled by the Mets on May 21 after a rash of injuries to the club’s regulars. Those injuries led to Drury sticking with the Mets for about a month where he hit .178 with two homers and six RBI’s before being sent back to the minors on June 21.

Drury was recalled again on July 24 when the Mets needed another position player and put together his finest stretch of the season over the last week of the month, ripping off 11 hits in 15 at-bats, including eight in a row at one point to fall one hit shy of tying the club record for most consecutive plate appearances with a base hit. That stretch also saw Drury rack up four doubles, two home runs and five RBI’s to help be a spark plug for the Mets’ offense. Drury stuck with the Mets for the remainder of August but was sent back to Syracuse at the end of the month, where he remained for the rest of the season.

Drury was a solid pinch-hitter for the Mets and delivered some timely hits when called upon, which is a good showing from a guy signed as a depth option over the winter.

The Mets outrighted Drury off the 40-man roster on October 6 and he declared free agency on October 14. There is a chance the two sides could come together for another minor league contract but Drury will likely seek a cleaner path to the majors elsewhere.

Check back tomorrow as our Player Review Series continues with a look at starting pitcher Jerad Eickhoff!