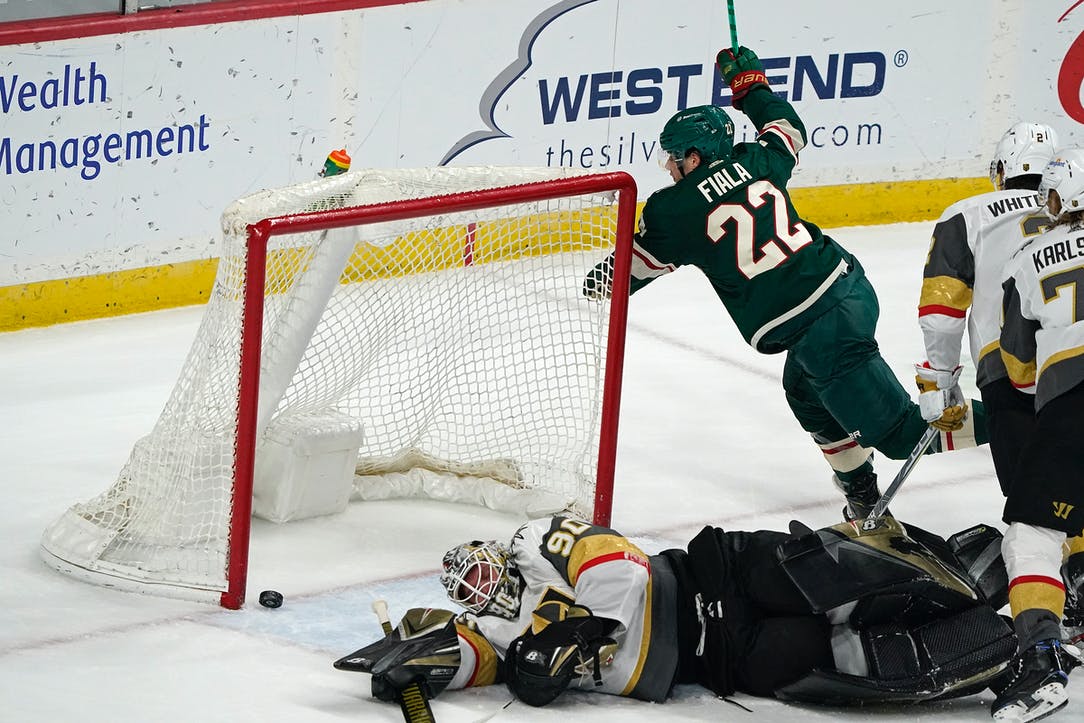 As we’re heading into the festive, holiday season, I realize I’m of two minds regarding celebrating this year. This year will be the first time we’re gathering for Thanksgiving and the Christmas and New Year’s holidays in two years. Last year was a bust for obvious reason. Yet while I was miserable last Christmas, it was nice not having to run around like a chicken with its head cut off like I normally do. And I think all of us are feeling a bit like this. That while it will be wonderful to see the people we didn’t see last year, we also really appreciated the quiet holiday at home with just the people in our households. I think our idea of what constitutes a celebration now is different to what a celebration was before. And that’s perfectly fine.

However, in sports, I feel like expectations are different. Now among a team’s respective fanbase, I think expectations are different. Sure, you always have that fringe group every year who think their team is perfect and is going to go all the way, but like I said, they’re a fringe part of the fanbase. For Minnesota fans in particular, we’re always of the mindset of “you need to show me an actual championship before I fully believe in this team.” Too many Minnesota sports fans have been let down too many times. So you may be asking “Theresa, where are you going with this?” Well, did you watch last night’s national broadcast on TNT? It was weird to hear the broadcast crew go on and on about how this young roster is changing the culture and doing things the right way. That they’re playing so well and will be a challenge for any team. Well national broadcast team, please look at who we’ve played. Have we played a true contender yet? Have we played a recent Stanley Cup Champion yet? And we’re still in the early part of the season, where many teams are still getting their legs under them between new players and Covid protocol.

So now, we flip the switch between playing Arizona last night (which really shouldn’t be much of a threat for most teams) to playing Las Vegas tonight. Yet even Vegas isn’t the same Vegas. There’s probably some frustration setting in in Vegas right now. In fact, I’m kind of loving where they’re sitting in the standings right now. Perhaps they’re finally feeling like an expansion team, feeling the growing pains that they should have the first few seasons. It’s probably chapping some hides that they’re in sixth placed in the Pacific Division. This is what happens when you were gifted with an amazing team from the outset, and are now having to figure out how to pay those players or let them go. It wasn’t going to last forever, and I think they’re now seeing the reality of their situation. Welcome to the club of celebrating before you actually have something to celebrate.

Vegas is coming off of a 5-2 win over Seattle on Tuesday night. The Golden Knights have stumbled out of the gate largely due to injuries to their forwards Max Pacioretty, Mark Stone, and William Karlsson. Adding to that misery, Jack Eichel, is still dealing with his neck injury, so this team is without its top 4 forwards. This has meant that they’ve had to lean more on players who are perhaps better described as secondary scorers like Jonathan Marchessault, Chandler Stephenson, Reilly Smith, and newcomer Evgenii Dadonov. This group is now logging minutes on the team’s top two lines. So yeah, welcome to what it feels like to be an actual expansion team, years later. Although even that second group of forwards is still infinitely better than what Minnesota and Columbus had as expansion teams.

Even with the injuries, Vegas is still a fast team, that likes to play an up tempo game. However, some of their losses to their depth has probably hurt them more than they’re willing to admit. Tomas Nosek and Ryan Reaves (who was a terrific agitator, and definitely got under the skin of teams like Minnesota), are now gone. While the team still has grit and hustle, in its bottom 6 forward group, they are not quite as much of a pain to play against as they used to. Hopefully this means that Minnesota’s forwards have a little more space on the ice to work with. And perhaps Minnesota can do a little bit of payback and use some grit of their own to take away space from Vegas.

The Golden Knights’ defense is still mostly healthy, led by Alex Pietrangelo, Alec Martinex, Shea Theodore, and Brayden McNabb. This group has a combination of size, grit, and can chip in offensively as well. With the absence of their better forwards, Pietrangelo has been much more involved offensively than we saw a season ago. Nic Hague always seems to enjoy throwing his 6’5″-frame around the Minnesota Wild, and he’s playing on the top pairing with Pietrangelo. This may be where the Wild and Vegas don’t really compare too well. But I just need Minnesota’s defensive pairings to play as well as they possibly can, and not have too many Matt Dumba brain farts.

When it comes to goaltending, Robin Lehner is the clear starter now, since they parted ways with Marc-Andre Fleury. It wouldn’t be too much of a stretch to predict that Lehner gets the start, just like it wouldn’t be much of a stretch to predict that Cam Talbot gets the start for Minnesota tonight. Yet, even if the Golden Knights have to start Laurent Brossoit for some reason, he is a very capable backup. With Vegas not playing again until Saturday against Vancouver, most likely we’ll see Lehner. The key will be getting early goals and testing him early much like Minnesota did last night in Arizona.

If Minnesota wants to continue the success they’ve had early this season, they need to be focused. They need to stay out of the penalty box. They need to get goals early. They need to clear the zone when they can. Yes, for the most part they’re playing well, but there are these little things that need attention. And honestly, they wouldn’t take a lot of work. Until those little things are truly addressed, we can hold off on the celebration.