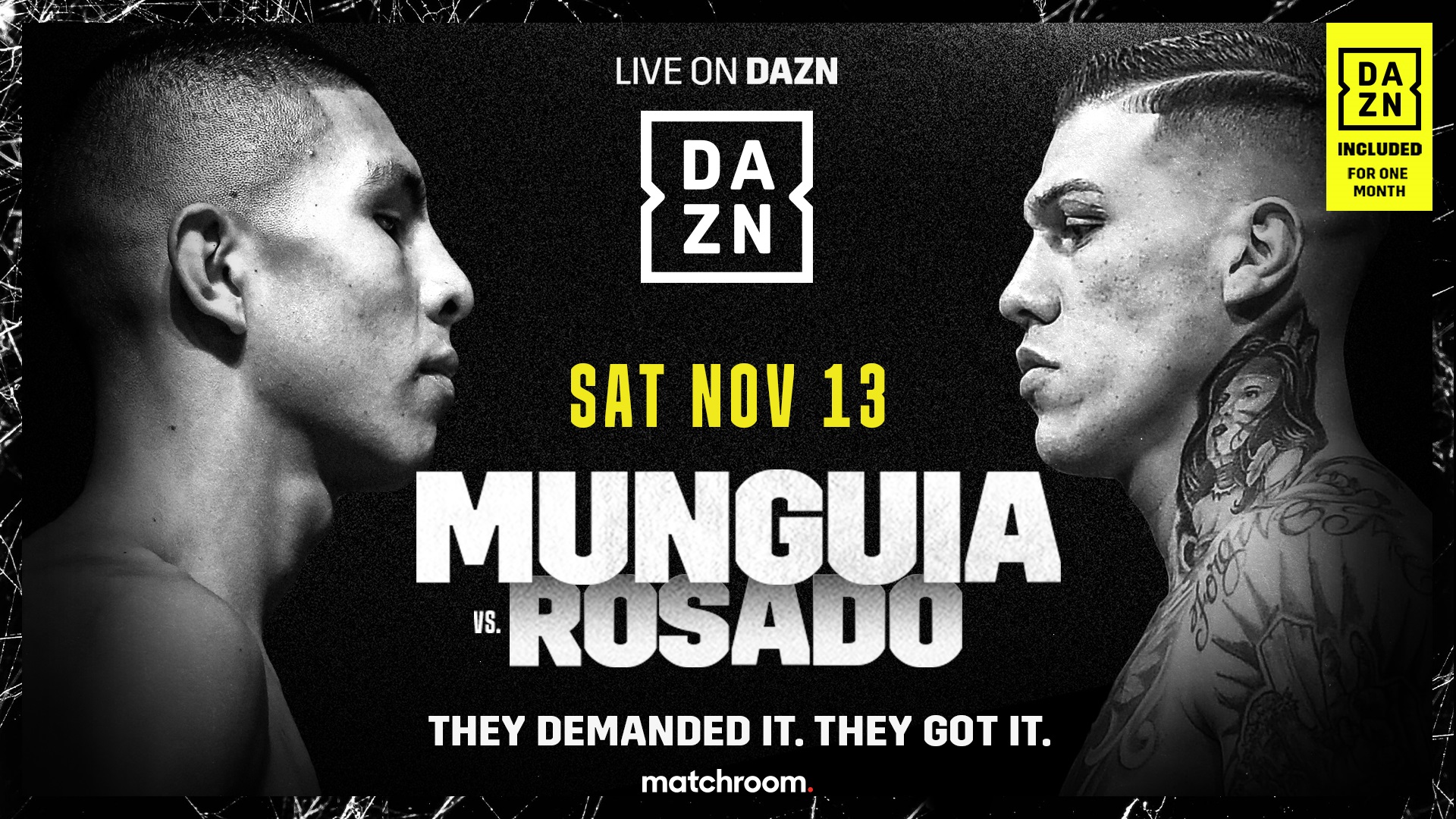 Luke Irwin: Rosado is such an interesting fighter. He wasn’t massaged through the ranks, he came up fighting anybody, anytime, anywhere, and taking his lumps for it. He’s fought world champions and Hall of Famers regularly. Jermell Charlo, GGG, Quillin, Lemieux, Clottey, and in November, a heartbreaking split-decision loss to Daniel Jacobs. After that fight, he was slated to be cannon-fodder for undefeated, heavy-handed Olympic silver medalist Bektemir Melikuziev in June. He responded by knocking the blue-chipper out flat on his face in the third. That stunner earned Rosado this shot. Jaime Munguia, an undefeated former junior middleweight champion that has finished every opponent since moving up to middleweight. God bless Rosado, and the sport direly needs more fighters like him, and he’s going to give every ounce of everything he has to give, but sometimes, you just don’t have the horses, and I don’t think Rosado has the guns to best Munguia, either by flash knockout or over twelve rounds. But I do think he goes the distance and gives Munguia the fight of his life. Munguia via UD. 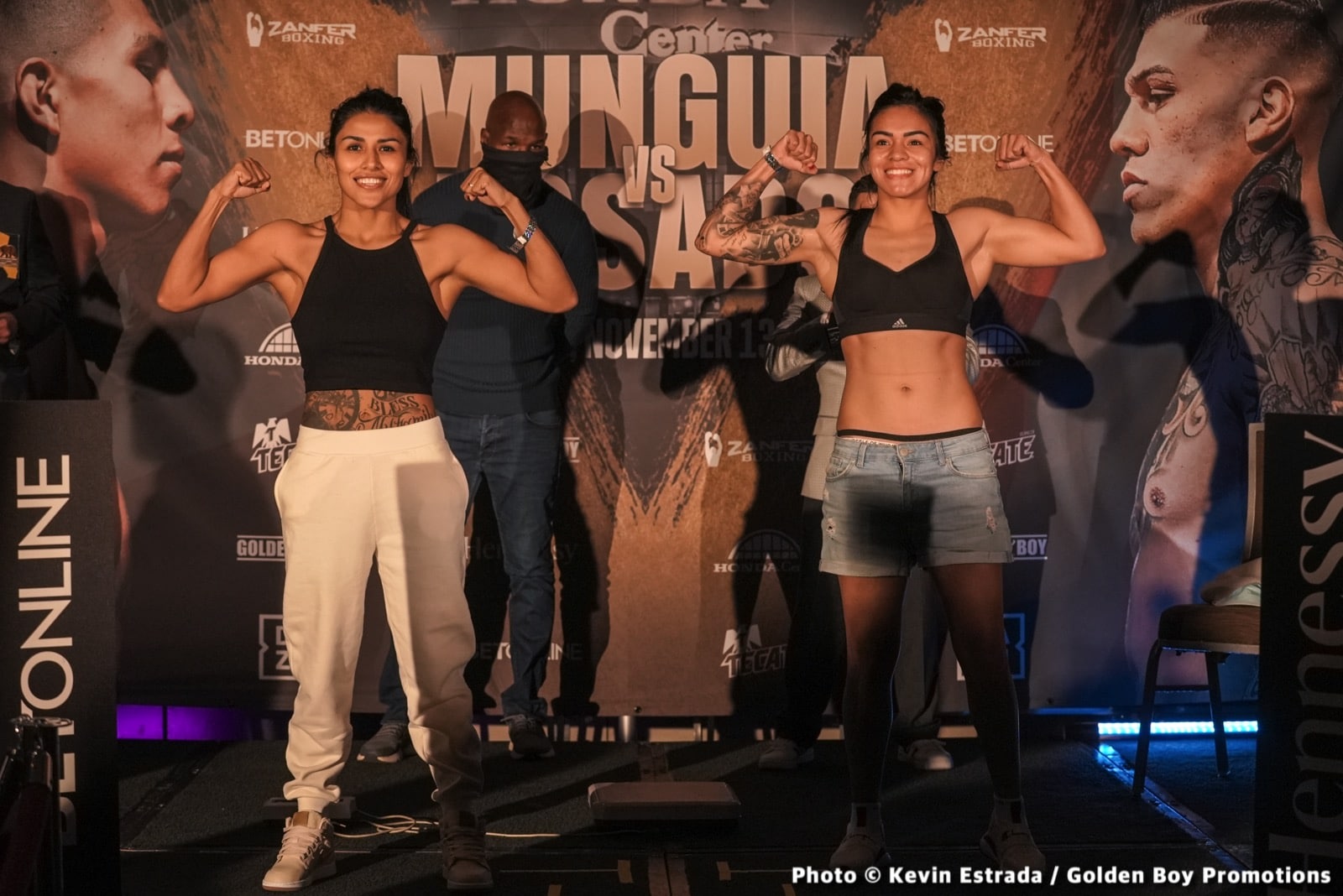 Luke: Calvo had a nice win against Leiryn Flores in her last contest, it was also her first ever career win against a fighter with a winning record. Mucino just has more experience, and nothing Calvo is going to show Mucino is going to phase for three-time flyweight champion. Mucino via R8 TKO.

Luke: Whoops! Oscar put Diego a little too close to the flame when he matched him up against Ronny Rios and got pounded. Let’s keep regrouping and keep him away from danger for a while. How about a fighter who’s 0-5-1 in his last six? Perfect. De La Hoya via UD.