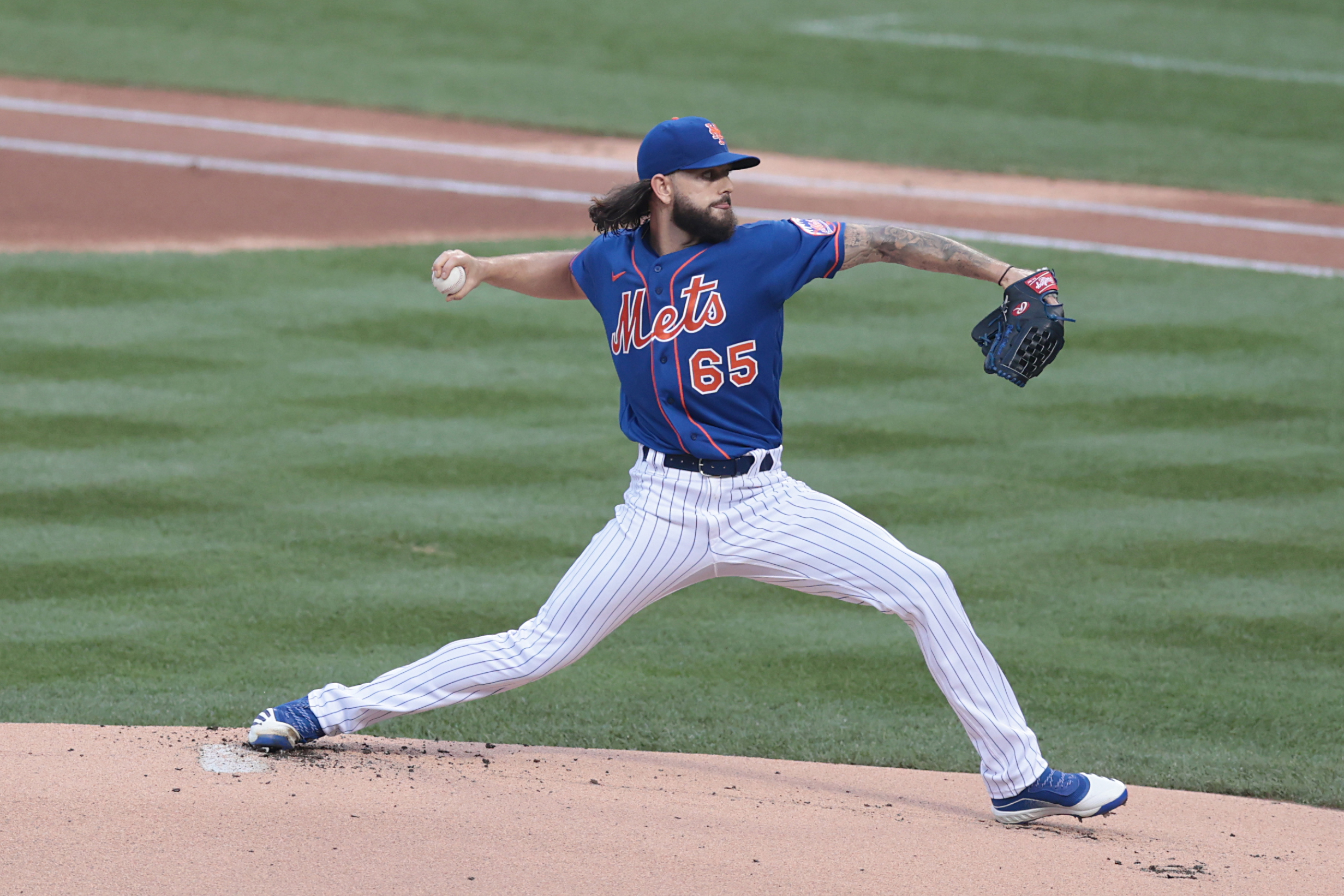 Now that the 2021 season is over for the New York Mets, we have been looking back at the year that was. After taking a more general view of the offense, pitching, and coaching staff, it’s time to take a deeper dive into the Mets’ players. This series will take a look at every player on the roster for the Mets at the end of the season from A (Albert Almora Jr) to Y (Jordan Yamamoto). The review will look at their season statistics, stories, and what role (if any) they will have next season. We continue the series today with a look at relief pitcher Robert Gsellman.

Story: Robert Gsellman entered the 2021 campaign having to earn his spot in the big league bullpen since he had an option remaining. A strong spring training helped Gsellman break camp with the Mets and he became a dependable middle reliever before suffering a strained lat that sidelined him from mid-June until October. Gsellman made two more appearances before the end of the season which was a good confidence boost for him after missing three and a half months due to the lat injury.

When healthy, Gsellman was an important arm for the Mets’ bullpen. Losing Gsellman was the first major blow to a bullpen that struggled mightily due to overuse down the stretch.

Gsellman is arbitration-eligible for the last time and won’t make a ton of money, which could lead the Mets to bring him back. The issue is that Gsellman has now achieved enough service time to refuse a minor league assignment, so the Mets would have to decide whether or not to guarantee him a spot in their bullpen for pretty much the whole season. The Mets could also non-tender Gsellman if they need his spot on the 40-man roster for an external addition, making this a situation worth watching going forward.