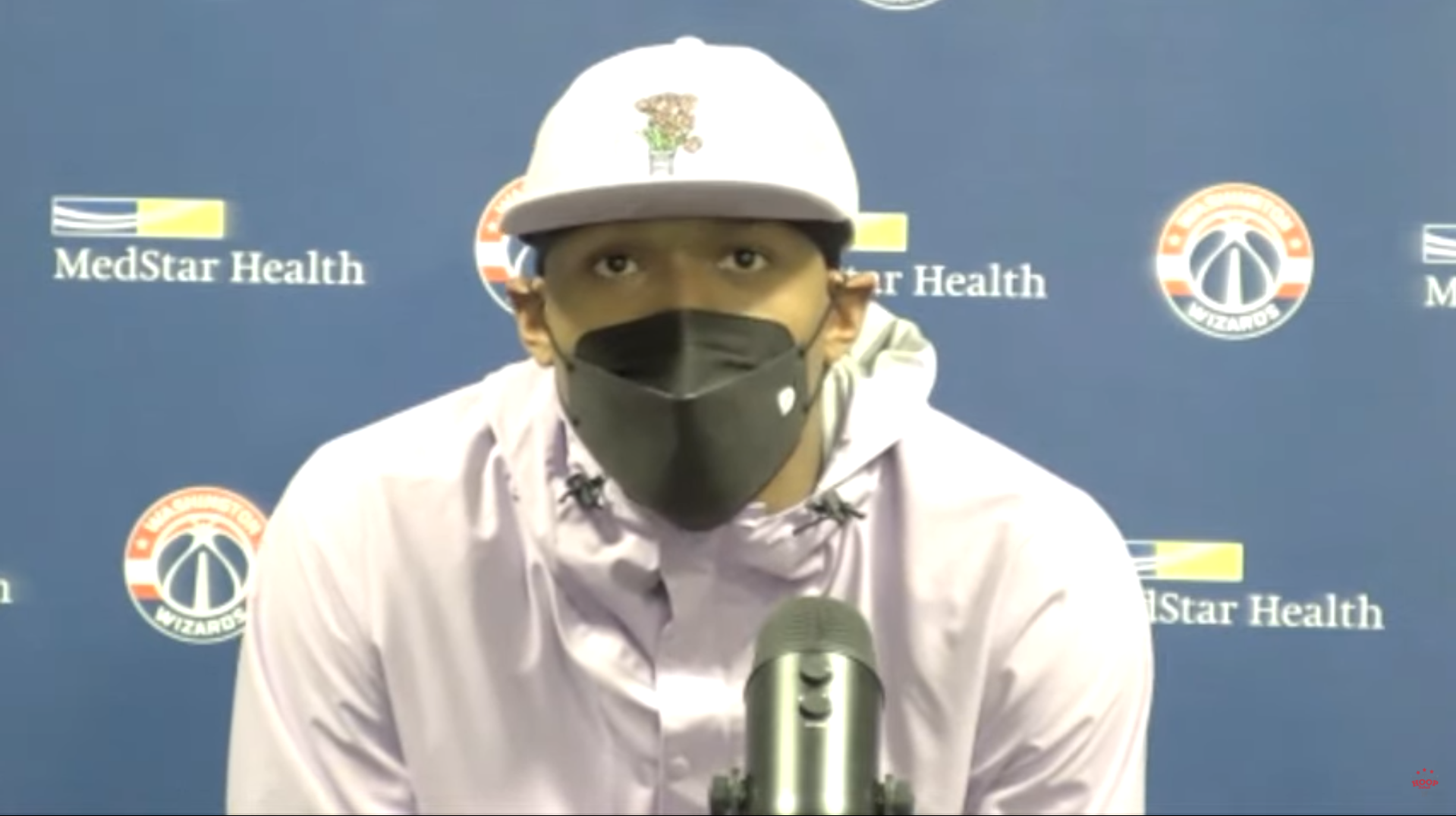 The Washington Wizards five-game winning streak came to an end on Wednesday night with a 97-87 loss to the Charlotte Hornets. The Wizards will look to bounce back Thursday night at the Miami Heat. Here are the top quotes from Wes Unseld Jr., Bradley Beal, and Daniel Gafford and you can listen to their full availability here.

Wes Unseld Jr. on the Wizards three-point woes (8-for-42 from beyond the arc):

“We missed them. Some were good, some were great, some weren’t so I think it’s just the combination of those things on top of their changing defense, their physicality, it got to us a little bit. I think we generated decent looks for the most part. We stepped up, couldn’t make them.”

Bradley Beal on how the team can master the zone defense:

Daniel Gafford on his second-half struggles:

“I felt like I lost my aggression coming out of the second half. We went on a little run and it was stagnant for me. I wasn’t in tune with the pace and I felt like I was kind of holding the team back at the time because of the simple fact that I wasn’t really just doing the things I did in the first half in the second… I didn’t really come out with the same intensity we came out with at the beginning of the game in the second half.”