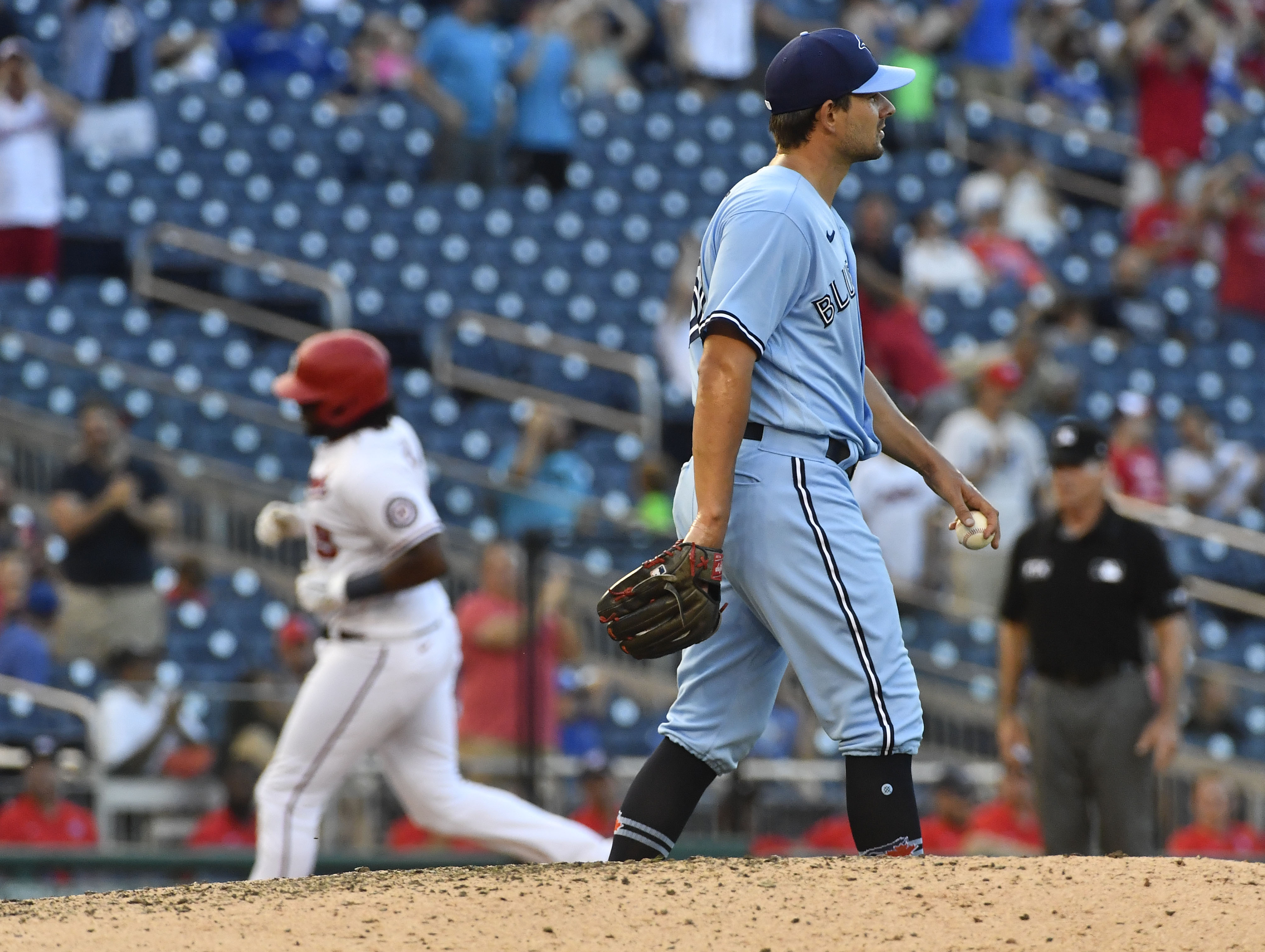 Now that the 2021 season is over for the New York Mets, we have been looking back at the year that was. After taking a more general view of the offense, pitching, and coaching staff, it’s time to take a deeper dive into the Mets’ players. This series will take a look at every player on the roster for the Mets at the end of the season from A (Albert Almora Jr) to Y (Jordan Yamamoto). The review will look at their season statistics, stories, and what role (if any) they will have next season. We continue the series today with a look at relief pitcher Brad Hand.

Story: The Mets were linked to Brad Hand for a long time, dating back to the start of the 2020 offseason when the Indians waived Hand instead of picking up his $10 million option for 2021. Team president Sandy Alderson hinted that the Mets would have claimed Hand if Steve Cohen had been approved as owner before the waiver period expired, but it didn’t happen and Hand went to free agency instead. The Mets pursued Hand there but he opted to sign with Washington, where he could serve as the Nationals’ closer instead of being a setup man in New York.

Hand pitched well in Washington, racking up 21 saves before the Nationals’ season fell apart. Washington traded Hand to the Toronto Blue Jays at the deadline but Hand was an abject disaster in Toronto, pitching to an ERA north of seven before getting waived at the end of August. The Mets claimed Hand on September 2, getting him to New York after all, as an extra arm to help them make a late postseason push even though the timing of Hand’s acquisition left him ineligible for a potential playoff roster.

Hand pitched reasonably well for the Mets but had a few notable blowups that led to him losing the trust of Luis Rojas down the stretch. The end result was a forgettable one for Hand, who essentially just helped sparingly down the stretch as the Mets’ fade from contention continued.

Hand was fine for the most part but he didn’t make the kind of impact the Mets were hoping for when they claimed Hand off waivers in September.

Hand is on the market and could link back up with the Mets, who need bullpen arms and could offer him a good platform to rebuild his value after a rough finish to the season. The more likely scenario for Hand is that he tries to land on a rebuilding team that needs a closer, giving him a shot at saves that the Mets can’t offer as long as Edwin Diaz is around.

Check back tomorrow as our Player Review Series continues with a look at relief pitcher Heath Hembree!