Fallout Friday: Nurse to IR, where do we go from here? 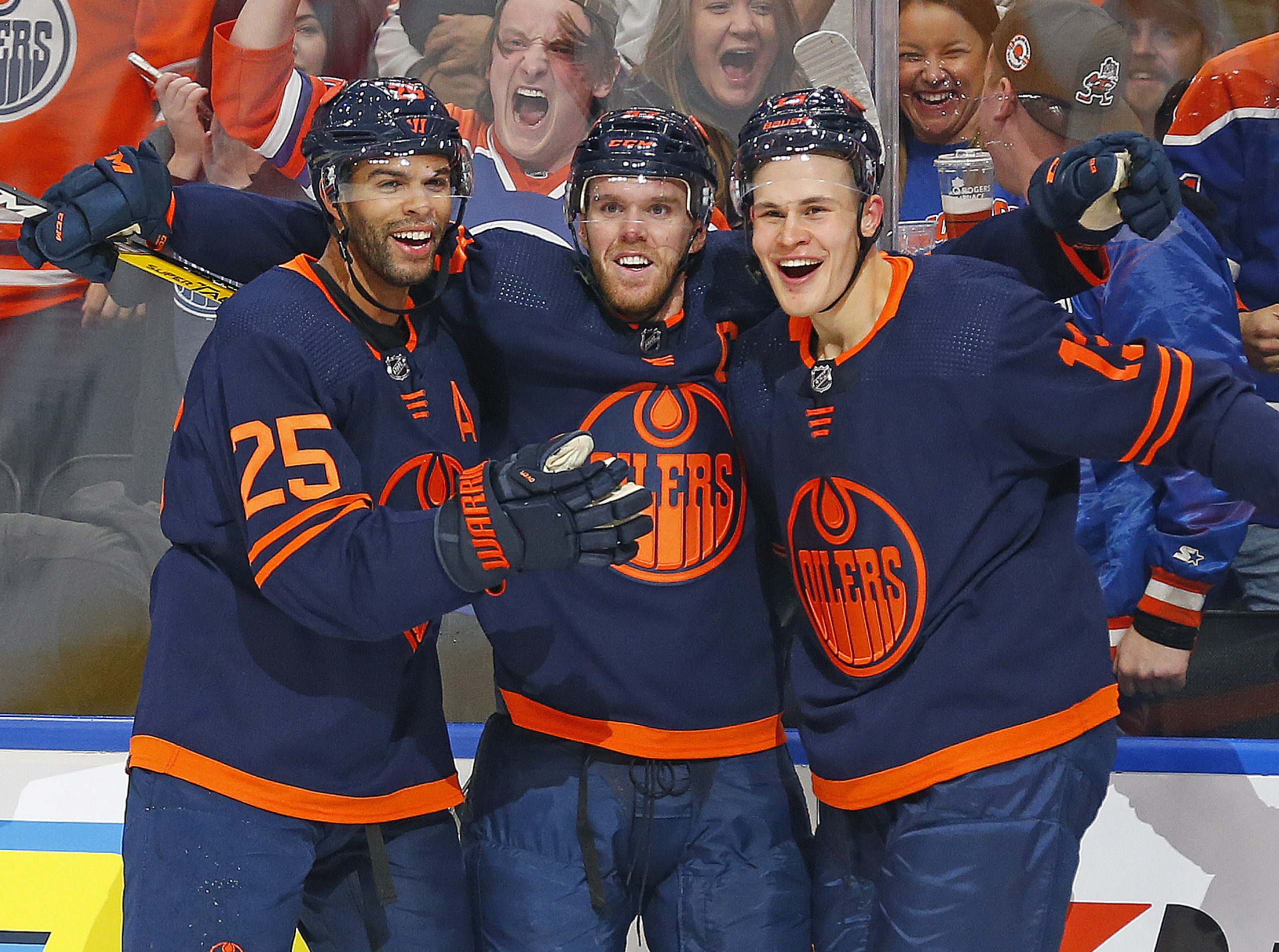 Fallout Friday: Nurse to IR, where do we go from here?

It was a busy Friday for the Oilers as a flurry of roster moves cascaded. Nurse is out 2-3 weeks with a broken finger. Koekkoek is out 3-4 weeks with a Lower body injury. Mike Smith was moved to LTIR.

Without 2 of their regular defencemen, not to mention their ace Olympic hopeful, there will need to be a significant lineup adjustment in all phases of the game plan. With that in mind the Oilers called up both Philip Broberg and William Lagesson from Bakersfield, as Broberg in particular has gotten credit for being an important part of the team’s continued success in the AHL.

The 2019 8th overall pick naturally comes with a lot of intriguing potential, a big, left shot, defender with strong skating skills. He’s 13 games into his first AHL season after 2 years in the SHL and another in the Allsvenskan. Granted, I haven’t seen much of him since his draft year, but the package of physical traits has been there, while most of the areas of growth were to come in refining his decisions (seasoning per-se), especially under pressure. His play so far this year is definitely indicative of progression in these areas, supported even more by the fact that the team is giving him this opportunity.

Broberg has the size and range to check well, but he is able to contribute offensively as well, mostly through good transition passes and the ability to skate the puck out of his defensive zone. He’s not quite as spectacular as say, Bouchard or even Nurse is offensively, but has obvious quality in his general puck skills. Ultimately, it might be best for him to spend the year playing big minutes in the minors, but for now it looks like he has the chance to prove that thinking wrong. It is definitely exciting to get our first look at what looks to be an impactful part of the Oilers future.

Lagesson is more of a known quantity, as he’s 5 years older than Broberg (25-20) and has played games in each of the past 2 seasons. The short handed situation on the blueline is expected to last at least a few weeks given the Nurse and Koekkoek situations, meaning we could see Tippett experiment with several iterations of the lineup.

Will Keith and Ceci stick together? Will one of the regulars switch sides? Things have been pretty consistent on the back end, so much so that it’s easy to forget that half the group is new, meaning we will no doubt get a better understanding of Bouchard, Ceci, and Keith while they are thrust further into the spotlight. All options could be on the table in the short term, with games on the 20th, 23rd, and 24th, but perhaps new pairings will form that the Oilers stick with or go back to down the road.

The situation in net is much less sudden, as Mike Smith has already missed some time. Given the nagging nature of groin injuries, especially for goalies, and the body’s ability to heal as it grows older, as well as the fact that there’s already been a setback, things don’t look too promising for a return to action in the near future.

Koskinen handled a lot of starts well, or at least admirably, over the last month but is ideally the 1B in a tandem. Skinner is coming off a huge performance against a tough Jets team, and quite frankly he has earned the opportunity to split the starts more evenly while Smith is still out. He’s still young for a goalie prospect, but with every step forward he’s been passing the test. It takes ten years of work to become an overnight success. Even with Smith healthy the Oilers were going to be natural destinations for any goalies involved in trade rumours, at least in public opinion, but the time is now to find out where Skinner’s game is at.