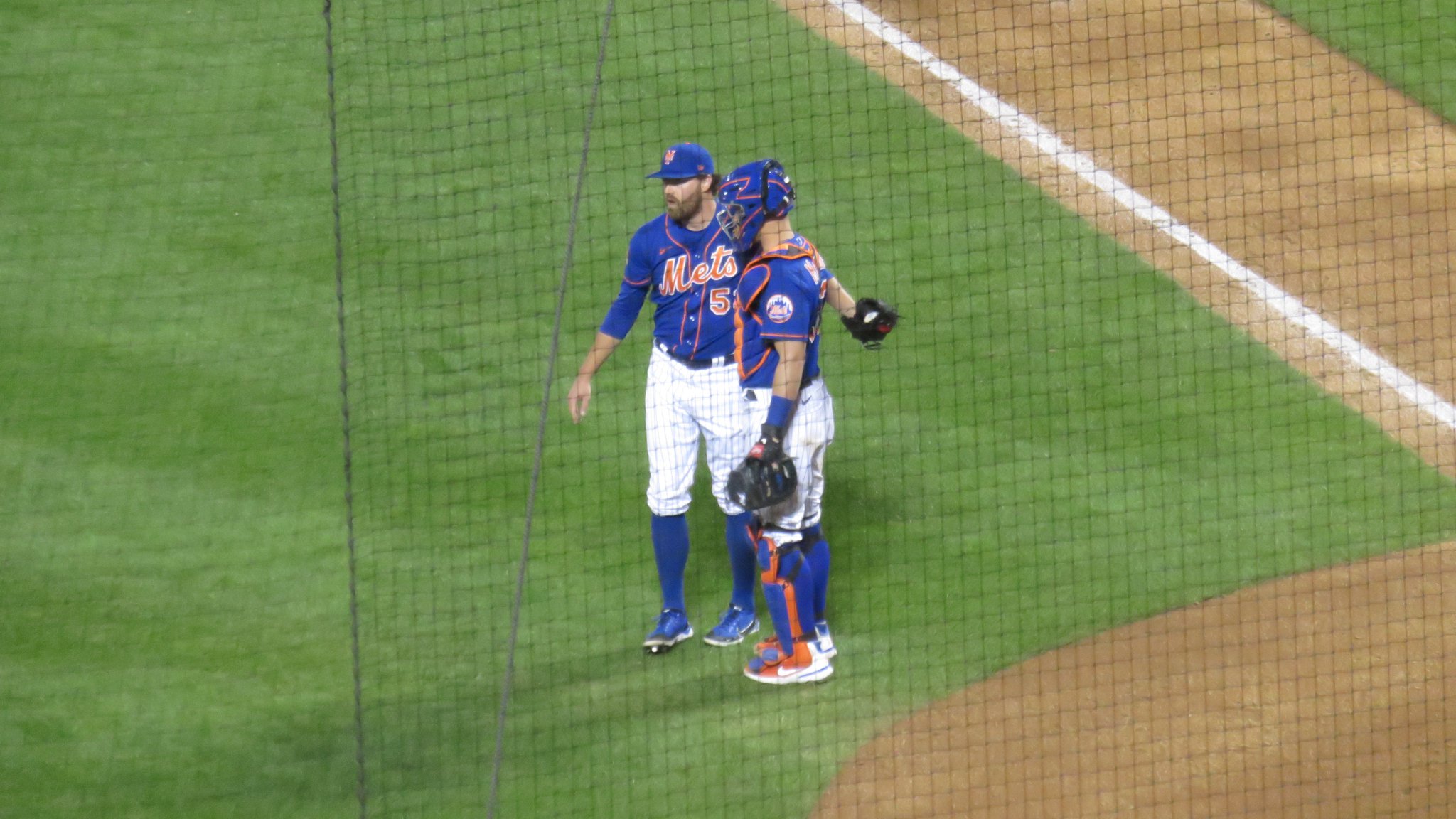 Now that the 2021 season is over for the New York Mets, we have been looking back at the year that was. After taking a more general view of the offense, pitching, and coaching staff, it’s time to take a deeper dive into the Mets’ players. This series will take a look at every player on the roster for the Mets at the end of the season from A (Albert Almora Jr) to Y (Jordan Yamamoto). The review will look at their season statistics, stories, and what role (if any) they will have next season. We continue the series today with a look at relief pitcher Heath Hembree.

Story: Heath Hembree began 2021 as a member of the Cleveland Indians’ organization after signing a minor league contract with them over the winter. Cleveland cut Hembree late in spring training only for the Cincinnati Reds to pick him up on another minor league deal a few days later. Hembree was added to the active roster in late April and had some early struggles before settling in to become a valued member of the Reds’ bullpen, ascending to the closer’s chair by late June. Things fell apart towards the end of July for Hembree and the Reds waived him in late August, freeing him up to be claimed off waivers by the Mets.

Hembree was used primarily in low leverage situations and fared pretty well aside from one blowup against the St. Louis Cardinals in September. The Mets did have Hembree close out a key game against the Washington Nationals on September 4th but mostly stayed away from him when the game was in the balance.

Hembree was fine for the role he was asked to perform by the Mets.

Teams are always looking for depth options for their bullpen and Hembree could come back on a minor league deal to compete for a job in spring training. There are a lot of players that fit this profile, however, so the Mets will likely for the next Heath Hembree instead of bringing back the current version they saw in 2021.

Check back next week as our Player Review Series continues with a look at starting pitcher Rich Hill.