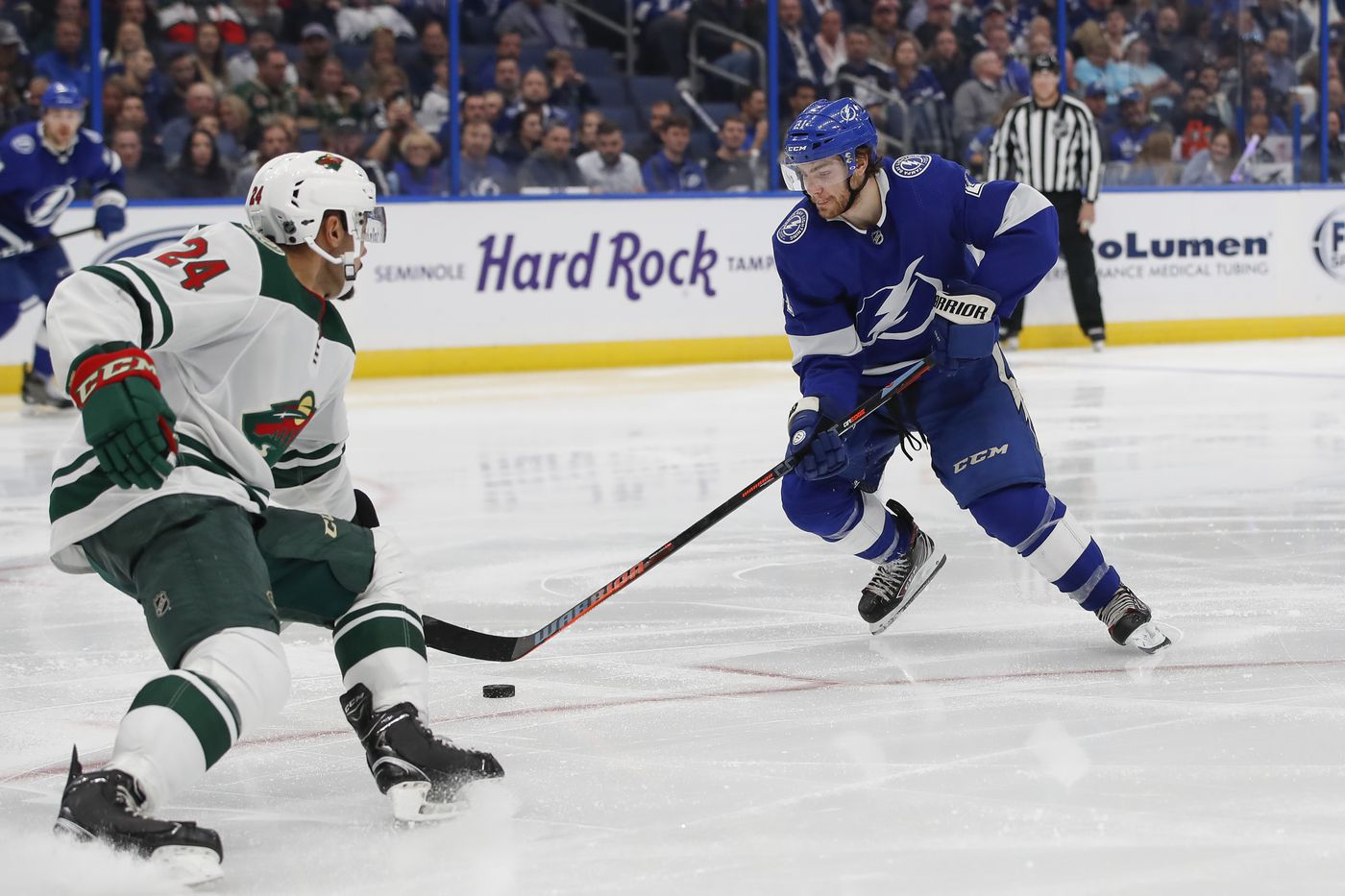 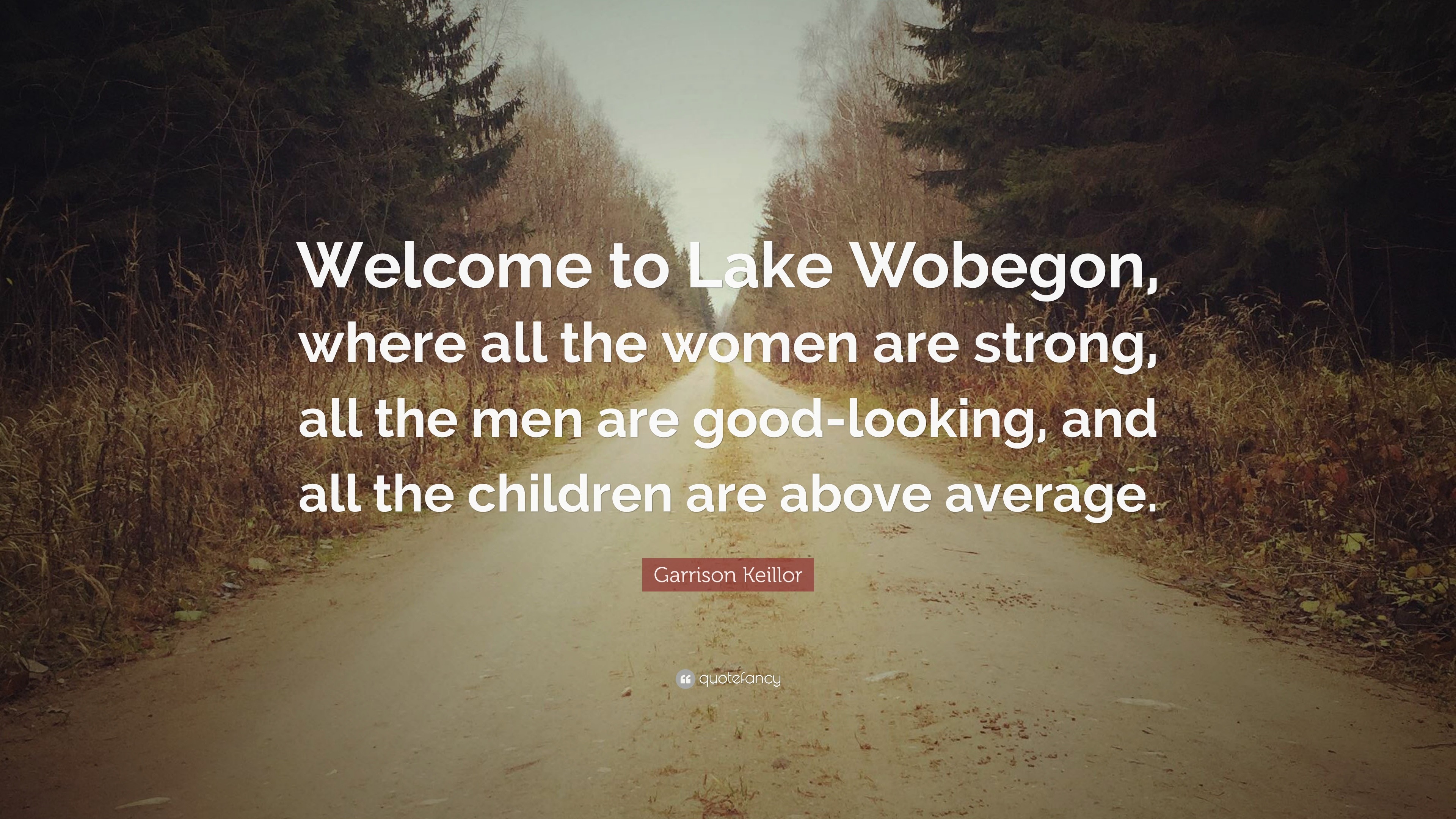 If there’s one lesson I’ve learned in life, it’s this. Keep your expectations under good regulation. There are several reasons for this. One, it forces you to set attainable goals, both short-term and long-term. Two, it often keeps you from completely beating yourself up over failures time and time again. Sure, you’re going to fail from time to time, and those are important lessons to learn. However, it’s not beneficial to constantly fail. Simply being a human is enough of a challenge most days. People need success to feel valuable both to themselves, to their friends and family, and to society as a whole. I think as Minnesotans, we’ve been raised to keep our goals and expectations in life rather modest.

If you’re a fan of a Minnesota sports team, you’ve learned these lessons early and often. We keep our teams’ expectations rather low. Of course much of this is due to the fact that we’re often let down by those teams. Yes, we enjoy watching them and we cheer them on, game after game, but we don’t get ourselves overly invested. If the University of Alabama football team lost a regular season game, there would be wailing and gnashing of teeth by their fans. And if it was the National Championship Game, I don’t know how their fans would cope. Minnesota fans are a lot more collected than that. I don’t know if it’s that so many of us have some sort of stoic, Nordic ancestry which means we don’t show our emotions so readily or if we’re just used to the disappointment. Don’t get me wrong, I’d love to actually cheer a championship some day, but until then, I’ll just carry on as normal.

Last night against the Florida Panthers, I was almost sure it was going to be an ugly blowout before the puck even dropped. It was the first real challenge the team had faced all season. Yet, I was surprised with the result. Yes, it was a loss, but it was a 1-goal loss. Remember how I said I would view that as a victory of sorts? Well it was. We came out of FLA Live Arena with heads held high. It would have been nicer if the game had gone to at least overtime, so there would have been at least one point earned, but I will accept the regulation loss as well. First off, we went into the first intermission down 1-0. I don’t know about you, but that’s not something to ignore, especially considering the shot differential. Every time Minnesota went down two goals, they found a way to fight back and narrow the lead. While I expected the loss, I was not expecting the effort and hard work the team put forth. If only every loss would look like that.

Tonight, Minnesota gets to take on the current reigning Stanley Cup Champions, the Tampa Bay Lightning. Is have been lather, rinse, repeat both literally and figuratively for the Lightning. They have dominated through the last two seasons as champions. Head Coach Jon Cooper still has a very deep squad of speed, skill, scoring, and the right amount of grit up front and on the backend. Topping it all off is one of the best goaltenders in the entire league in Andrei Vasilevskiy. Which of course begs the question, how do they afford it all?

Part of it is fortuitous injuries, which they can parlay into placing them on Long-Time Injured Reserve (LTIR) and the purchasing of contracts to injured players whole playing careers have already ended and adding them to that same list. This year’s LTIR combo is Brent Seabrook and his $6.827M salary and Nikita Kucherov and his $9.5M cap hit both off the books and allowing Tampa Bay Lightning and their $89.9M payroll to be cap compliant even though they’re way over the current cap limit of $81.49M. Kucherov’s “injury” is especially galling since he had the same think happen last season before miraculously healthy just prior to the playoffs so he could lead Tampa Bay to its third Stanley Cup in franchise history. Shall we call him Lazarus? must be nice, huh? I guess when you Stanley Cups, it’s just considered top notch cap management and not cap circumvention, but to be honest, that’s a topic for a different day.

The Minnesota Wild face a team that can blitz you with offense through all four of its lines, or shut you down with its well rounded defensive group. Offensively, the Lightning are led by team captain Steven Stamkos, who is off to a tremendous start this season. Brayden Point, the player the Wild missed by one pick in the 2014 Entry Draft continues to be a total steal by Tampa Bay providing speed and more scoring. Veterans Ondrej Palat, Anthony Cirelli, and Alex Killorn provide the needed secondary scoring. Patrick Maroon gives them a tough guy if needed, but they have plenty of speed and snarl in their bottom six in Ross Colton, Alex Barre-Boulet, Mathieu Joseph, Taylor Raddysh, and veterans Corey Perry and Pierre-Edouard Bellemare.

On defense, the Lightning have one of the best Top 4s in the NHL in perennial Norris Trophy candidate Victor Hedman. He’s supported by former Cretin-Durham Hal star Ryan McDonagh as well as Mikhail Sergachev and Erik Cernak. Also finding a new life since arriving in Tampa Bay (and honestly who wouldn’t want to play there) is Zach Bogosian.

As mentioned earlier, Vasilevskiy starts the lion’s share of games between the pipes. On most nights, you don’t even have to think who’s going to get the start. However, like the Minnesota Wild, the Lightning are also on the second night of a back-to-back. Last night, the Lightning lost 5-3 to the Wild’s next opponent, the New Jersey Devils. Since Vasilevskiy got the start last night, it wouldn’t be out of the realm of possibility that Cooper gives the nod to Brian Elliott, knowing that Minnesota is also in the second night of a back-to-back.

Regardless, it’s not going to be an easy night, because Minnesota will most likely play tired and Tampa Bay is still a contender. Good times. However, if Minnesota can play much like they did last night, they actually have a chance. Not allowing the first goal by the opposition would be nice. Staying out of the penalty box would be even better. I just don’t know if the Wild can play like they did last night two nights in a row. They need focus and determination to do that, and that takes discipline. And some nights, it feels like discipline isn’t part of the game plan.