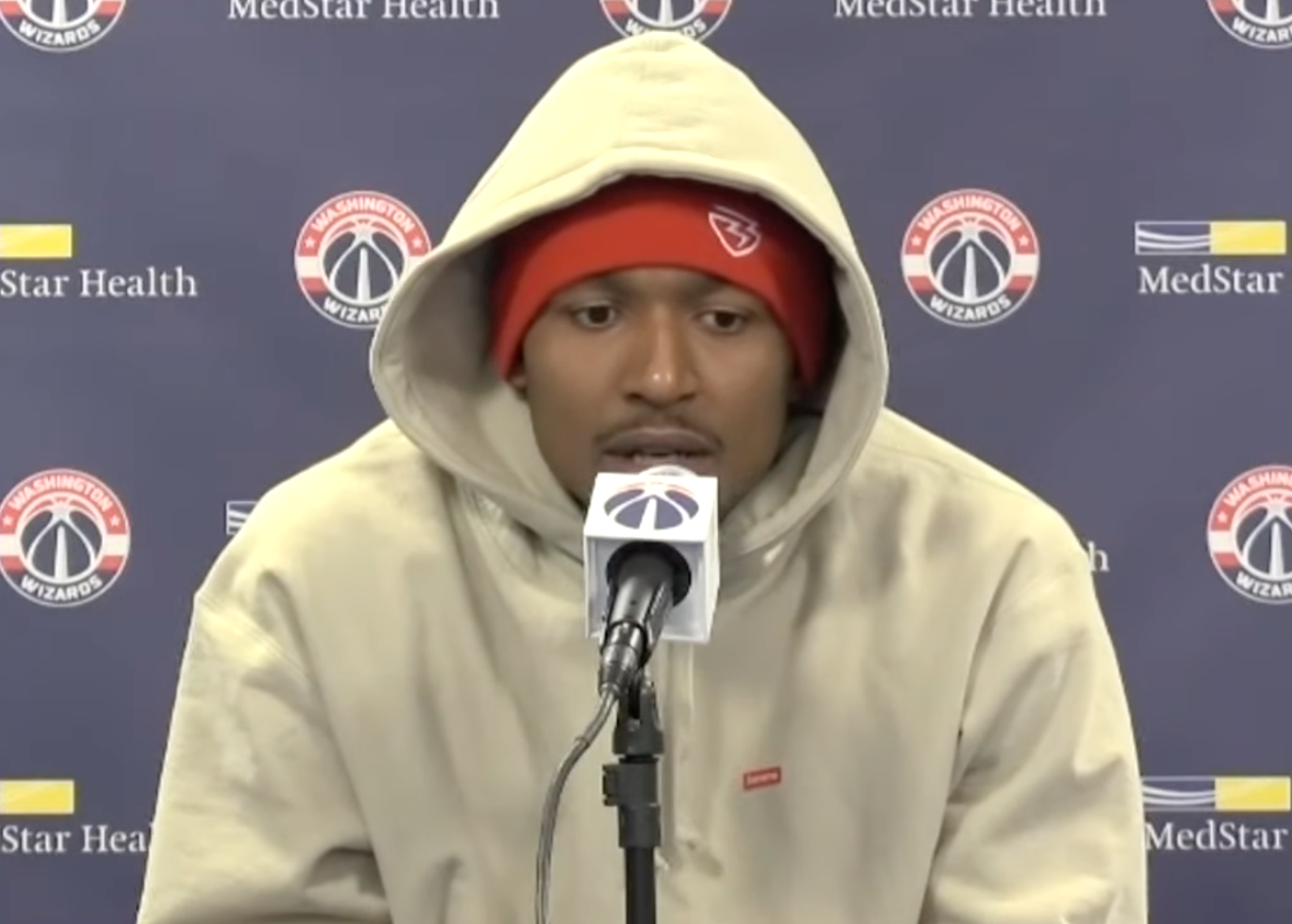 The Washington Wizards were hoping some fourth-quarter magic would work for them like they did the other night. However, that fourth-quarter magic ran out as the Wizards fell to the Hornets for the second time in five days with a 109-103 defeat. Listen to what Bradley Beal, Montrezl Harrell, and Wes Unseld Jr. had to say after the game.

Bradley Beal on how much the return of Davis Bertans, Rui Hachimura, and Thomas Bryant will help the team:

“Tremendously. I’d be lying if I said I didn’t miss those guys. We’ve had success but they are still vital pieces to our team. We definitely miss Rui (Hachimura), TB (Thomas Bryant), and (Davis) Bertans, hope he’s back next game. We have a lot here still even with the guys out so as much as we can’t make that excuse we still miss those guys but we still have enough to win games and we’ve proven that.”

Montrezl Harrell on his approach to rebounding (he had a career-high 18 boards):

“It’s a will, I think it’s the passion and the way I love to be around this game. If you look at any of my interviews, previous all the way up until now, I’ll tell you all the time it’s a blessing to be able to play this game and call it my job. Offensive rebounds, defensive rebounds that’s part of my job requirement… A lot of people in the league always said he can’t rebound out of his position, off the ball, he’s arrogant, I’ve heard that many of times. What do you have to say now? Is it more so that I can’t rebound out of my position or I just wasn’t getting the opportunity?”

“He’s one of those guys that sees it go in and he can really get going quickly. We had that stretch where we couldn’t buy a stop, called a timeout, and we changed our own complexion. We didn’t change the coverage. The fact that the care factor went up a bit, that was good that we responded. The fact we had to respond at all, that’s just who we should be. Finding a way to continue to play that way every game, being in the right spot, the right coverage, communicating the right commands, doing everything I need to do in that possession and play defense, it’s not always easy but it’s the challenge.”