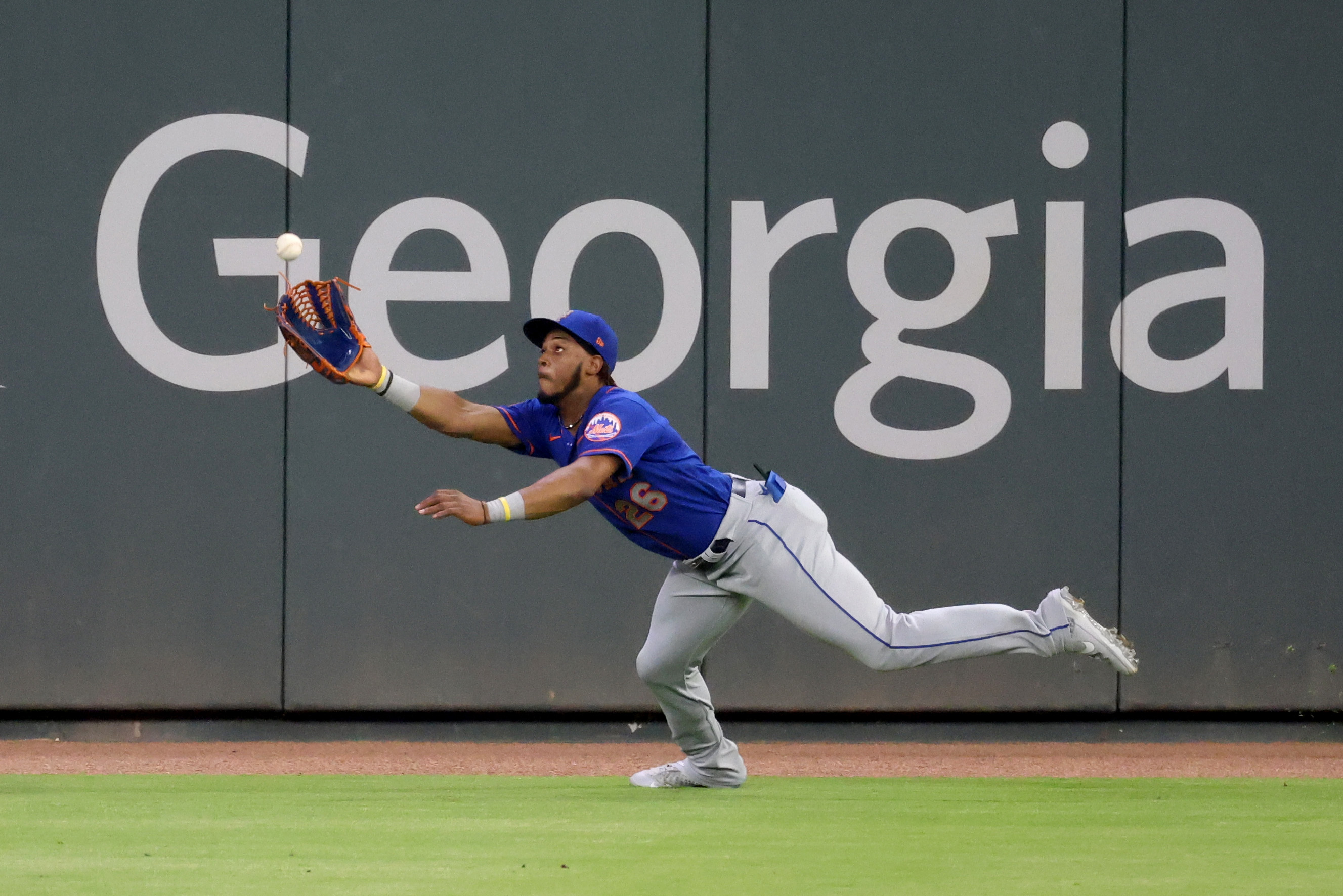 Now that the 2021 season is over for the New York Mets, we have been looking back at the year that was. After taking a more general view of the offense, pitching, and coaching staff, it’s time to take a deeper dive into the Mets’ players. This series will take a look at every player on the roster for the Mets at the end of the season from A (Albert Almora Jr) to Y (Jordan Yamamoto). The review will look at their season statistics, stories, and what role (if any) they will have next season. We continue the series today with a look at outfielder Khalil Lee.

Story: The Mets acquired Khalil Lee in a three-team deal from the Kansas City Royals to add upper level outfield depth to their farm system. Lee was summoned to the big leagues on May 12 when the Mets started to experience a rash of injuries to their position players. The Mets were well aware that Lee wasn’t ready for big league pitching and he struggled to adjust to breaking pitches, striking out 13 times in 18 at bats, but Lee did deliver a clutch RBI double for his first big league hit in the 12th inning to help the Mets top the Miami Marlins. Lee was optioned back to the minor leagues on May 31 and spent the rest of the year playing everyday for AAA Syracuse, where he had a breakthrough campaign with strong gains in the second half.

Lee was clearly unprepared to face big league pitching during his first call up so it isn’t fair to grade him off an 18 at-bat sample size.

Lee’s strong finish to the minor league season was a big positive for the Mets, who only have Brandon Nimmo under contract for their big league outfield in 2022. The Mets will likely give Lee a shot to earn a bench role in spring training since his speed and defensive ability can be an asset. If Lee is beaten out by other outfielders he will start the year in AAA Syracuse where he can be called upon if the Mets have a need for an outfielder in-season.

Check back tomorrow as our Player Review Series continues with a look at shortstop Francisco Lindor!